The G1 contest is staged over six furlongs and was first run in 1966. The inaugural contest went to Be Friendly, owned by legendary BBC racing commentator Sir Peter O’Sullevan. Be Friendly won again in 1967 and is commemorated with a Philip Blacker statue at Haydock Park. Over the years many sprinting superstars have carved their name on the roll of honour including Moorestyle, Habibti, Green Desert, Danehill, Dayjur, Sheikh Albadou, Somnus and Harry Angel.

There are 15 entries in 2020, with Betfair’s market headed by Oxted (7/2) who handed trainer Roger Teal and jockey Cieren Fallon the biggest success of their careers in the G1 Darley July Cup at Newmarket on 11 July, when he scored decisively by a length and a quarter. Oxted began the season with victory in the G3 Abernant Stakes at Newmarket in June.

Lambourn-based Teal said today: “We are very happy with Oxted and he has come out of the July Cup in good form.

“We were thinking about going to France with him but, given the restrictions and everything, we decided to stay home and head to Haydock.

“As for the ground, all of his best form has come on top of the ground. However, he is bred to handle the soft. Both his sire (Mayson) and dam went on soft ground and hopefully he should be able to handle it.

“He has disappointed on soft ground before but I think that was due to other reasons. He was quite a weak three-year-old, whereas he has now strengthened up. However, it will help if there is good in the going description and hopefully it dries out this week.

“His July Cup win was very special, and it would be great if he could repeat the feat in the Sprint Cup at Haydock.

“Cieren Fallon has a big future ahead of him and it has been absolutely brilliant to see him land the Qatar Racing job. We are looking forward to having him aboard Oxted on Saturday.” 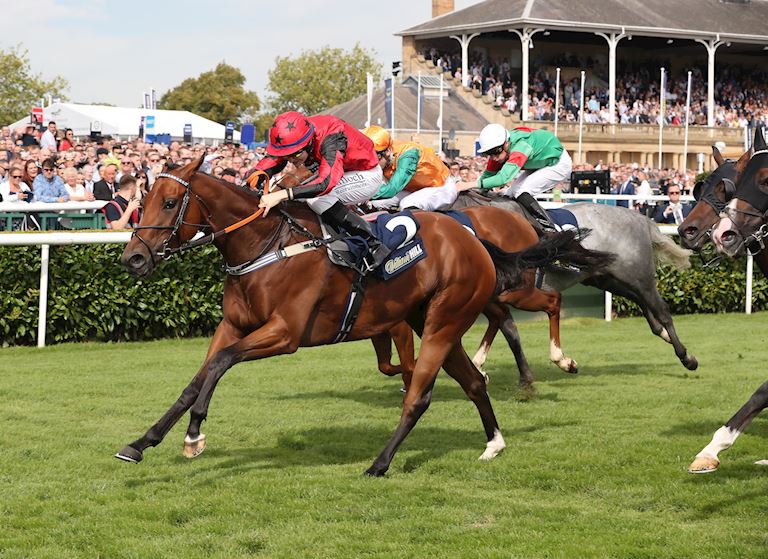 Third behind Oxted in the Darley July Cup was Golden Horde (Clive Cox). The three-year-old had previously been successful in G1 company in the Commonwealth Cup at Royal Ascot in June and was last seen when fifth behind Space Blues in the extended six-furlong G1 Prix Maurice de Gheest at Deauville on 9 August.

Clive Cox, who is also based in Lambourn and sent out 2017 Sprint Cup hero Harry Angel, commented today: “Golden Horde is very well. I would be looking forward to Saturday as it looks like it is going to be a dry enough week, I just hope we don’t get too much rain on Thursday.

“Golden Horde started the season really well by winning the Commonwealth Cup and I think he has run creditably in both the July Cup and Maurice de Gheest.

“I actually think the six and a half furlongs in France was just far enough for him on the day, but he has had a nice timescale between races and appears to be in excellent form.”

Golden Horde will be looking to continue the excellent recent record of three-year-olds, with five of the last six winners having come from the Classic generation. 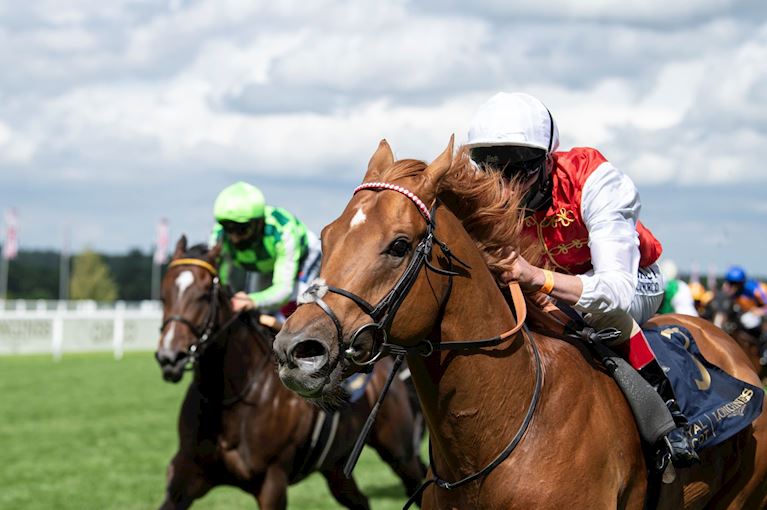 Last year’s Betfair Sprint Cup went to Hello Youmzain (Kevin Ryan), who came home half a length clear of The Tin Man (James Fanshawe), winner of the race in 2018. Four-year-old Hello Youmzain added another G1 race to his CV this season when taking the Diamond Jubilee Stakes at Royal Ascot in June, when he held on by a head from the fast-finishing Dream Of Dreams (Sir Michael Stoute). Dream Of Dreams, who was gelded ahead of the 2020 campaign, subsequently landed the seven-furlong G2 Hungerford Stakes at Newbury on 15 August. 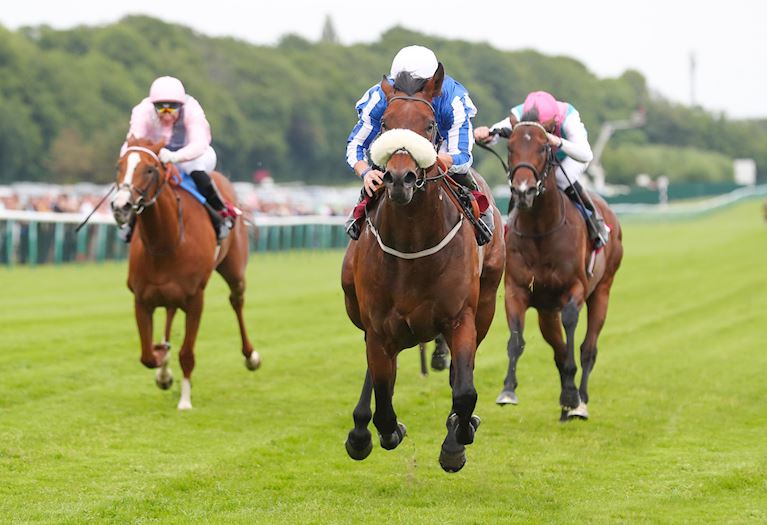 North Yorkshire-based Kevin Ryan could also be represented by the veteran Brando, runner-up in 2018 and fourth last year. James Fanshawe has a second entry in Archer’s Dream, who could step up in class following a win over Saturday’s course and distance in a conditions race on 5 July.

The Betfair Sprint Cup is one of the few races to have eluded Ireland’s champion trainer Aidan O’Brien. This year, the Ballydoyle handler could be represented by Lope Y Fernandez, who disappointed behind Golden Horde at Royal Ascot but posted much better efforts when second to Pinatubo in the G1 Prix Jean Prat and third in the G1 Prix Maurice de Gheest. Other interesting contenders include progressive three-year-old Art Power (Tim Easterby) and Tabdeed (Owen Burrows), who defeated The Tin Man last time out in the G3 Hackwood Stakes at Newbury on 18 July.

Hollie Doyle is the jockey of the moment, having created history to become the first female jockey in the UK to record a five-timer on Saturday, 28 August at Windsor. Doyle, who rode another three winners yesterday, is set to partner Glen Shiel (Archie Watson), successful when last seen in the G3 Phoenix Sprint Stakes at the Curragh on 9 August.

The Betfair Sprint Cup is part of the QIPCO British Champions Series.

Betfair spokesman Barry Orr commented today: “It is shaping up to be a blockbuster renewal of the Betfair Sprint Cup and it is no surprise that the July Cup winner, Oxted, has been a popular ante-post selection. He heads the market on 7/2.

“Hollie Doyle is set to partner Glen Shiel and that is also sure to attract support. He is currently a 16/1 chance.

“Last year’s winner, Hello Youmzain, has also been popular at 4/1 and the Hungerford Stakes winner, Dream Of Dreams, who looks a different proposition since his gelding operation, is also a 4/1 chance.”

The going at Haydock Park is currently Soft.

There has been 63mm of rain in the last week. It has been dry since Friday, 28 August.

It is forecast to be dry on Tuesday, with breezy showers expected on Wednesday and Thursday.