There are 11 entries for the 2019 renewal on Saturday. Newmarket trainer John Gosden saddled three G1 winners in the space of five days at the back-end of July and he will look to continue his sensational form with Wissahickon.

The son of Tapit has won five of his last six races, gaining a convincing victory in the nine-furlong Cambridgeshire Heritage Handicap on turf at Newmarket in September and capturing the 10-furlong G3 Winter Derby on Polytrack at Lingfield Park in February.

The George Strawbridge-owned four-year-old finished second to Matterhorn (Mark Johnston) on his latest start when hot favourite for the valuable Easter Classic on All-Weather Championships Finals Day at Lingfield Park on April 19 and the pair could be set for a mouth-watering rematch at Haydock Park. 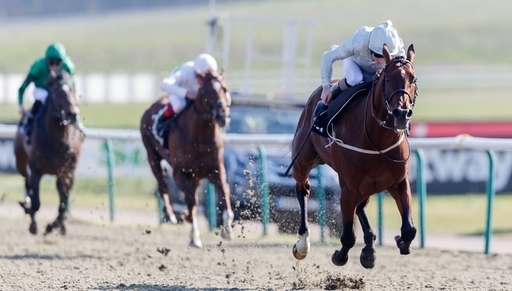 The William Haggas-trained Addeybb returned to form with a striking success in the Listed Wolferton Stakes at Royal Ascot in June, before chasing home Elarqam in the G2 Sky Bet York Stakes on the Knavesmire last month. 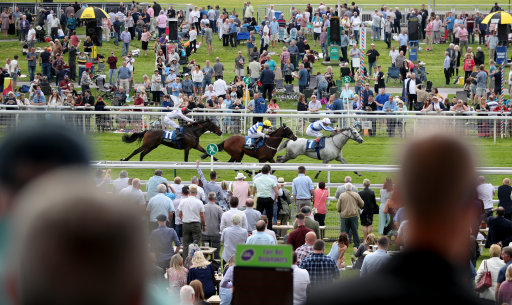 Third in Listed company at Goodwood in May, Thundering Blue was last of seven in the G1 Grand Prix de Saint-Cloud in France in June, but the Pulborough handler is hopeful of a good performance at Haydock Park.

Menuisier said: “Thundering Blue is in good form and came out of Saint-Cloud fine.

“The plan is to run in the Rose of Lancaster Stakes at Haydock on Saturday.

“Things didn’t work out in France last time. They didn’t go much of a gallop and that didn’t suit.

“He is six now and, whilst he is not the easiest to train, he has been pleasing us at home and all the ability looks to still be there.

“Thundering Blue has been our flag-bearer and has done us proud by winning in places such as Sweden and running around the world.

“He is in the Juddmonte International, the Irish Champion Stakes, whilst Stockholm and Canada are options later in the season. We will see how he gets on at Haydock, before making any further plans.”

Mountain Angel (Roger Varian) captured a pair of handicaps at Epsom Downs earlier this term and finished seventh in the John Smith’s Cup at York on July 13. 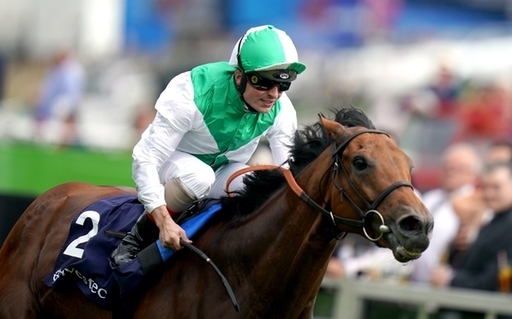 Pondus (James Fanshawe) is one of four three-year-olds entered in the contest. The son of Sea The Moon plundered two novice events earlier this term and finished second in Listed company at Newbury on July 20.

Fellow three-year-old Raise You (Andrew Balding) has won two of his three starts this term. The son of Lope De Vega backed up a facile win in maiden company at Newbury in April with a smooth success when stepped up to Listed company at Newmarket in May. Balding’s charge was not disgraced on his latest start when 10th in the G1 QIPCO Prix du Jockey Club (French Derby) at Chantilly in June.

The James Tate-trained Sameem is unbeaten in his last two starts. Successful in handicap company over 10 furlongs in May, the three-year-old son of New Approach benefited from a fine front-running ride when capturing the Listed Glasgow Stakes at Hamilton on July 19.

Surrey Thunder (Joe Tuite), who has been campaigned exclusively in Listed and Group company this term, including last time when a close fifth in the G1 Deutsches Derby at Hamburg on July 7, is the other three-year-old in the contest.

Racegoers on Ladies’ Day can participate in RoL Style Stakes competition, with the winner taking home a holiday worth £2,000.

There will be a DJ performance by fashion stylist and television presenter Gok Wan, who will spin the decks after racing.