Speaking on the day of his visit, Robson, the ambassador for Manchester United’s Foundation: “Haydock Park kindly invited 25 students from local secondary schools for a look behind the scenes at the racecourse - and it was a fantastic experience.

“To enjoy the sights and sounds of a race-day, the colour and atmosphere, was something special for them.

“Most had never experienced the enjoyment of a race-day and talking to them they said how much they had enjoyed their visit to Haydock Park, mixing with the horses and jockeys.

“They just loved the day.

“It was a little bit better than being in a classroom.” 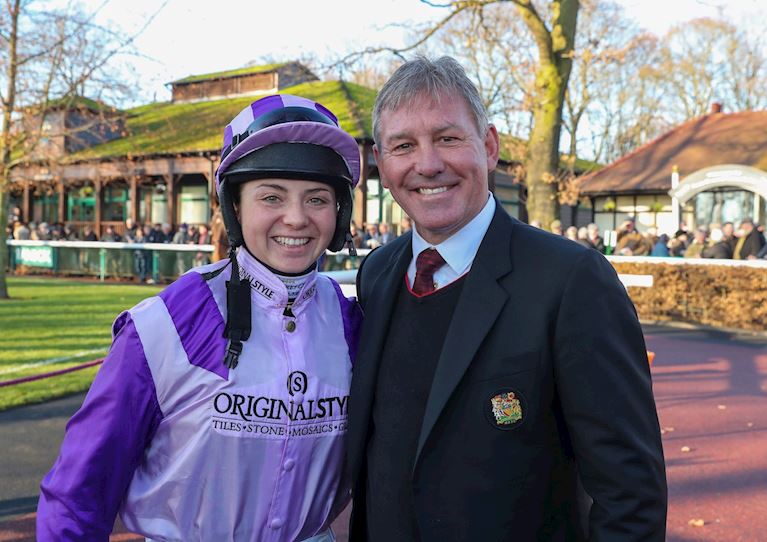 He added: “With the Manchester United Foundation, we use football to engage and inspire young people to build a better life for themselves and unite the communities in which they live.

“This is the first time we’ve had a link with Haydock Park and hopefully we can build on that in the future because it was an educational experience.” 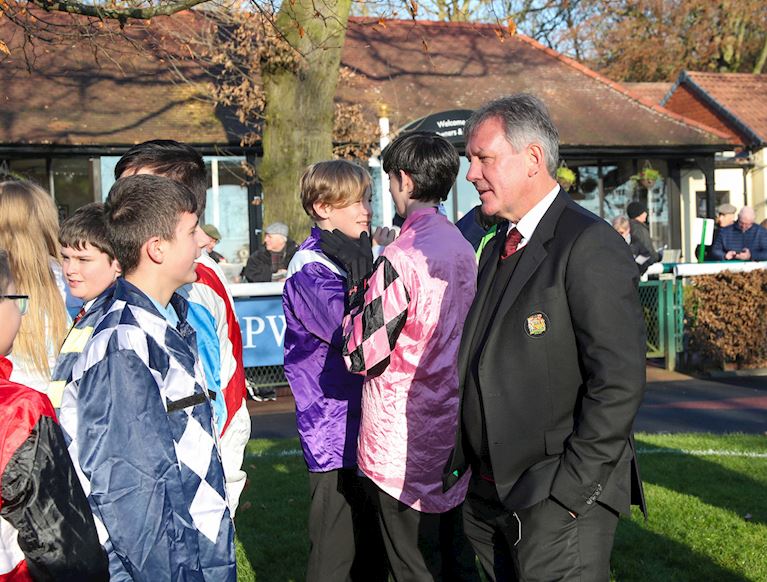 At the time, Robson was battling throat cancer, a fact which made the challenge much greater.

But Robson, being Robson, wasn’t to be denied, reaching the summit of Africa’s tallest mountain – all 20,000 feet of it – and raising thousands of pounds for the charity.

Meantime, Haydock Park’s Betfair Chase champion Lostintranslation is on course for his next assignment – the King George VI Stakes at Kempton on Boxing Day.

Trainer Colin Tizzard: “Lostintranslation showed that he stayed extremely well at Haydock Park and we are very excited about the future.

“He’s fine in himself and we couldn’t be more pleased with him.” 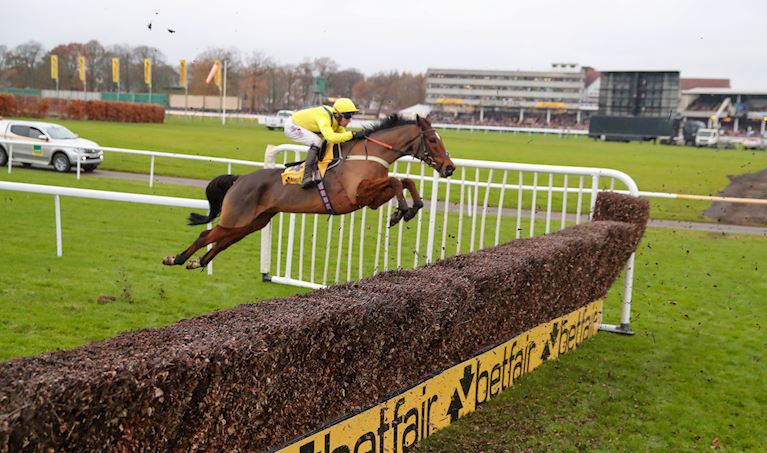 Haydock Park’s next fixture is Tommy Whittle Chase Day on Saturday December 21 followed by The Last Fling fixture on December 30.