The novice Truckers Lodge, one of two contenders for champion trainer Paul Nicholls, is the 4/1 favourite with Unibet following a creditable second in the Welsh Grand National at Chepstow on 27 December.

Nicholls landed the Unibet Grand National Trial in 2003 with Shotgun Willy and the Ditcheat handler has also left in Yala Enki, who captured this race in 2018 when trained by Venetia Williams. Yala Enki registered his first success for Nicholls in the Portman Cup at Taunton on 18 January.

The weights are headed on 11st 12lb by Elegant Escape (Colin Tizzard). He has run creditably under top weight on his two most recent outings, including a fast-finishing third in the Ladbrokes Trophy at Newbury in November. 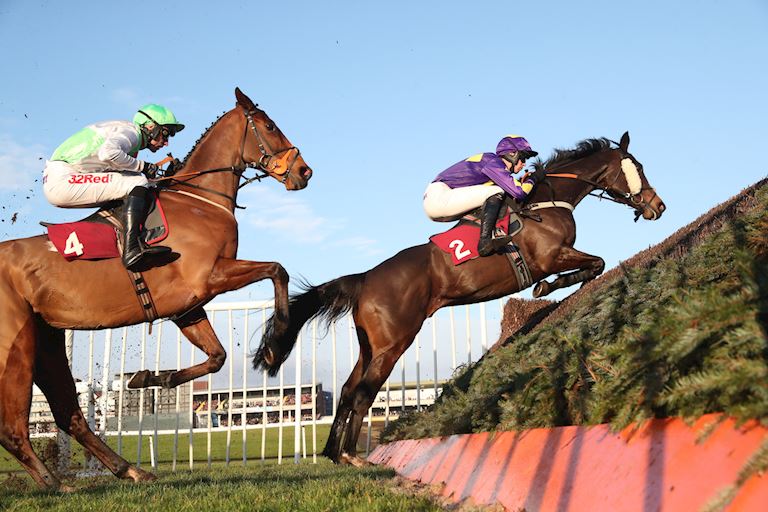 Lord du Mesnil has won his last two starts, both at Haydock Park, by an aggregate of 22 lengths. The progressive seven-year-old captured the Betway Tommy Whittle Handicap Chase on 21 December and followed up nine days later in The Last Fling Handicap Chase over Saturday’s course and distance.

Trainer Richard Hobson said today: “Lord du Mesnil worked well yesterday and, provided the ground is soft to heavy, he will take his chance in the Unibet Grand National Trial.

“He enjoys the course. I have been saying all along that he needs the right ground conditions and that therefore brings Haydock into the equation.

“He has options after this including the Cheltenham Festival, but I just want to take one run at a time.” 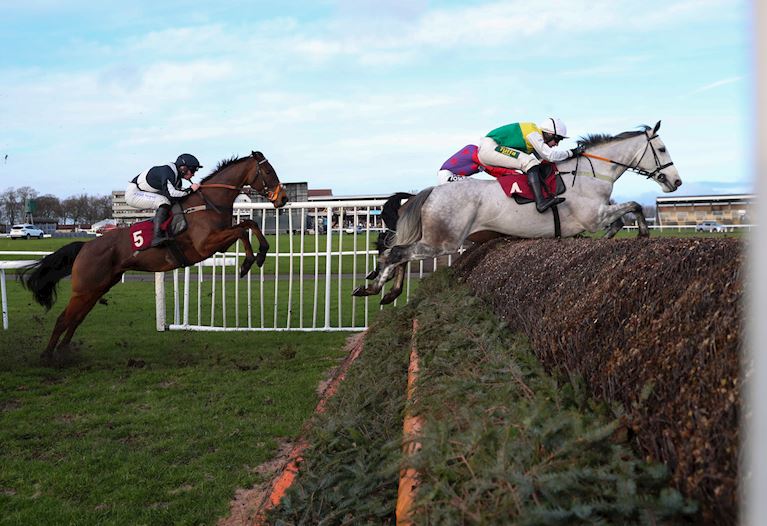 Owner Trevor Hemmings and trainer Sue Smith, who combined to win the Unibet Grand National Trial in 2000 with The Last Fling, are set to be represented by Vintage Clouds.

Vintage Clouds looked as good as ever on his latest start, when impressively defeating Definitly Red and Geronimo (Sandy Thomson) in the G2 Peter Marsh Handicap Chase at Haydock Park on 18 January.

Smith said today: “Vintage Clouds has been fine since the Peter Marsh Chase.

“It was a lovely performance and we were delighted with the manner in which he jumped – it was great to see him put it all together.

“He is entered for the Unibet Grand National Trial and that is the plan at the moment.

“The Grand National is now back on the agenda. We just have to decide between now and then whether he also takes in the Ultima Handicap at the Cheltenham Festival."

Ramses de Teillee (David Pipe) could attempt to go one better having been worn down close home by Robinsfirth 12 months ago. Ramses de Teillee has won twice over hurdles this season, latterly taking a G2 novice contest at Doncaster by a wide margin on 25 January.

The 2017 Randox Health Grand National hero One For Arthur (Lucinda Russell) also remains engaged. The 11-year-old has been kept fresh since finishing a staying-on fifth in the G3 Randox Health Becher Handicap Chase at Aintree on 7 December.

“This high-profile sponsorship is yet another example of our long-term commitment to racing. Last month alone we sponsored the G1 Unibet Tolworth Hurdle, the G2 Unibet Silviniaco Conti Chase, the G2 The New One Unibet Hurdle as well as another 42 races including two Listed contests. And next month we have the G1 Unibet Champion hurdle and the Unibet Lincoln to look forward to.”

The entries for the Unibet Rendlesham Hurdle feature The Worlds End (Tom George) and L’Ami Serge (Nicky Henderson), who filled the first two places in the G1 Long Walk Hurdle at Ascot just before Christmas.

The going at Haydock Park is Heavy following 27mm of rain over the weekend.

Further showers are forecast from today, with temperatures set to remain above zero.