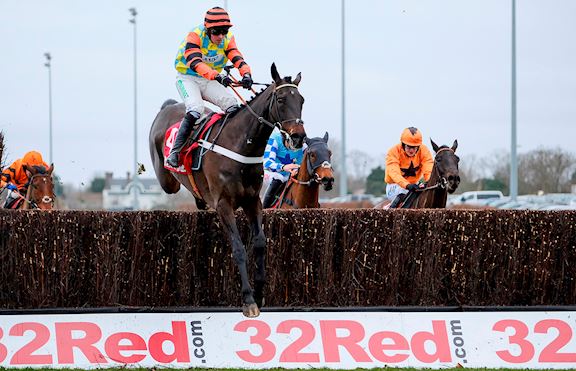 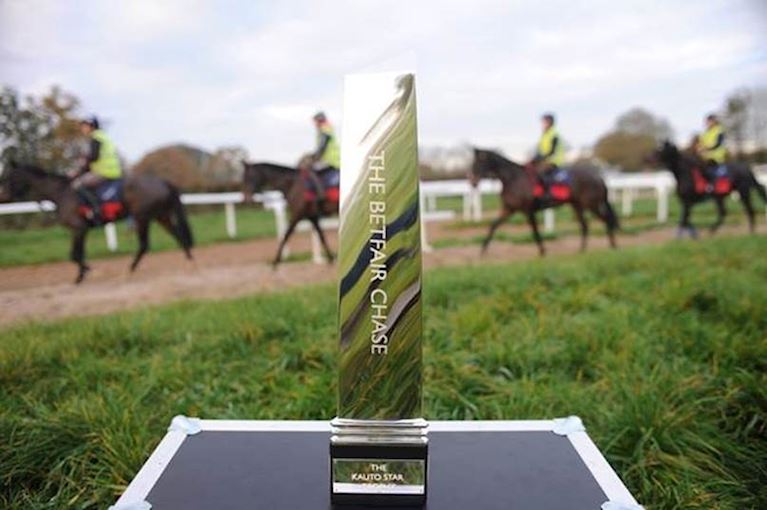 Jump racing’s leading staying chasers will get the chance to secure connections a £1 million bonus for winning The Jockey Club Chase Triple Crown when it returns in the 2018/19 season, it was announced today.

The pay-out – which would be awarded on top of individual race prize money and shared between winning owners, the trainer, staff at the training yard and the jockey – will go to a horse winning all three of Britain’s leading Grade 1 chases and is the largest of its kind in Jump racing.

The initiative was devised by Jockey Club Racecourses, which stages 85% of Grade 1 Jumps races in Britain and reinvests all of its profits back into the sport. It rewards a horse winning three elite races run over 3+ miles at The Jockey Club’s tracks: the Betfair Chase at Haydock Park in November, the 32Red King George VI Chase at Kempton Park on Boxing Day in December and the Magners Cheltenham Gold Cup on the final day of The Festival next March.

The bonus will be awarded alongside The Kauto Star Trophy, named in honour of the great chaser who achieved the feat in 2006/7.

A chaser has won two of the legs of the Chase Triple Crown in six of the last ten seasons. Four of those saw Cue Card in 2015/16, Silviniaco Conti in 2014/15 and Kauto Star in both 2009/10 and 2011/12 win the first two races of the challenge before failing to win the Cheltenham Gold Cup. Twice in that period the last two legs have been won by Long Run in 2010/11 and Kauto Star in 2008/9 in seasons where they did not win the Betfair Chase.

The £1 million bonus is once again being covered by an insurance premium funded out of the marketing budgets to promote the three Chase Triple Crown events. Should it be won it will be split between winning connections, with 65% going to the owner(s), 15% to the trainer, 10% to racing staff at the winning yard and 10% to the jockey.

Connections of last season’s Cheltenham Gold Cup winner, Native River, and 32Red King George VI Chase winner, Might Bite, have both expressed interest in taking on the challenge for 2018/19.

“In six of the last ten years a top chaser has won two of the three legs of The Jockey Club Chase Triple Crown. We all know it would take a very special racehorse to win all three of those Grade 1s in the same season, but Kauto Star proved that it’s possible and we all remember how close Cue Card came more recently. I hope the challenge will prove attractive to connections this season and I look forward to the Betfair Chase, 32Red King George VI Chase and the Magners Cheltenham Gold Cup proving thrilling contests for us Jumps fans. It would be a great story for our sport if the Chase Triple Crown could be won.”