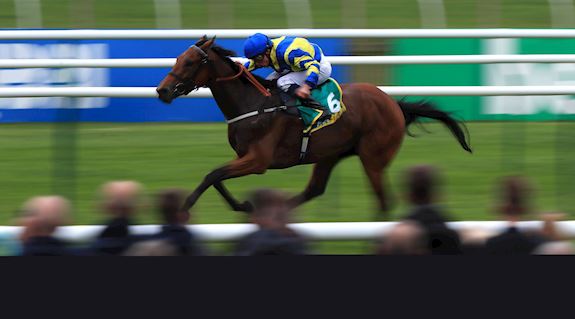 Alan King will assess the opposition before deciding whether to unleash talented stayer Trueshan in the Barry Hills Further Flight Stakes at Nottingham in two weeks’ time (Wednesday 7th April).

The mile and three quarter mile Listed prize is one of two options, alongside the Group Three Sagaro Stakes at Ascot, that the Barbury Castle Stables handler is considering returning the gelded five year old son of Planteur for.

After meeting with defeat in the rearranged Listed Buckhounds Stakes at Newmarket on his return last year, Trueshan opened his account at the same level next time out in the re-routed Tapster Stakes at Haydock Park ahead of finishing midfield in the Ebor at York.

King said: “Trueshan will either go to the Further Flight or the Sagaro Stakes. He is ticking away. He is not a flashy work horse, though he seems okay.

“The Further Flight is less than two weeks away and although the horse has been in strong work for a bit but he would only just be ready to go to Nottingham if we do go there.

“We will see how he is nearer the time and what the opposition looks like before making a decision. He was very impressive on Champions Day. We were hoping he would run well but we weren’t expecting a performance like that.”

Although King would like to run Trueshan in this year’s Gold Cup at Royal Ascot he believes the chances of a first Group One level victory are likely to come later in the year.

He added: “He will be aimed at the Gold Cup but the chances of running are not likely to be great as we would need it to be a wet June.

“If he is going to get a big one it could be in the Prix du Cadran on Arc weekend at Longchamp, but that is a long way off.” 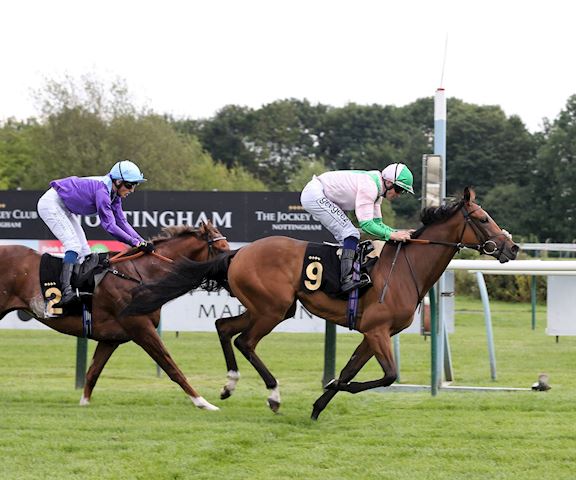 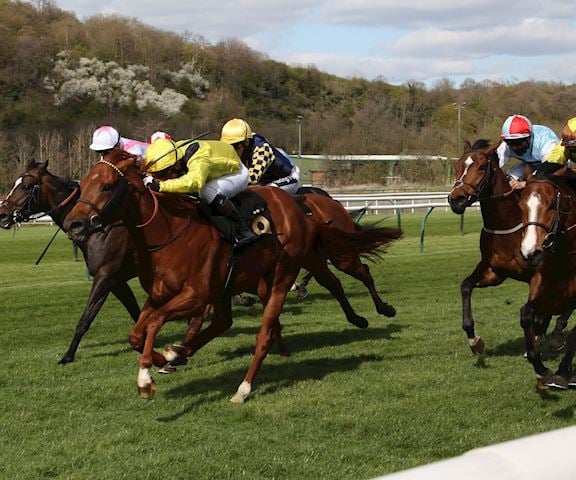 Nottingham Raceday Round Up: Sir Ron Priestly wins after 571 days away and Chef Ashton serves up a t