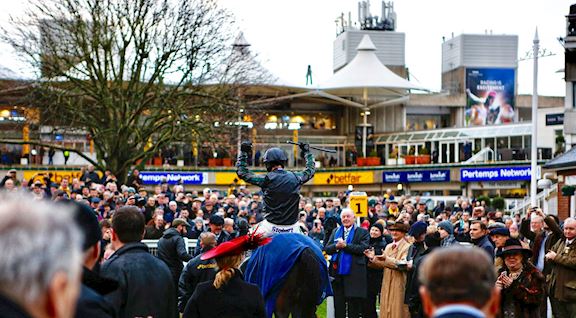 An Exciting New Year In Store At Sandown Park

Start 2019 with a New Year’s resolution you can definitely keep and try something new as Sandown Park offers a host of quality racing from Saturday 5th January.

Tickets for all Sandown Park fixtures can be purchased from here or by giving us a call. Under 18s tickets to all fixtures are free when purchased with an adult ticket.  Adult tickets are available from £16.