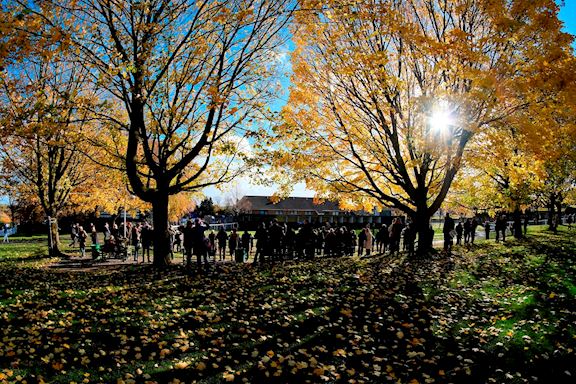 The Jockey Club have today confirmed that the 2021 renewal of the Group 3 Brigadier Gerard Stakes will be run in memory of legendary Flat jockey Joe Mercer, who passed away earlier this week.

Due to be run at Sandown Park on 27th May as part of Britain’s best evening of Flat racing, the 2021 renewal will be “The Coral Brigadier Gerard Stakes (In memory of Joe Mercer)”.

Between 1970-1972 Brigadier Gerard, ridden by Joe Mercer on all of his eighteen starts, marked himself down as one of the best milers and racehorses of all time. Mercer and “the Brigadier” were successful in the 1971 Eclipse at Sandown Park amongst an extraordinary succession of top flight victories which included the 2000 Guineas and Champion Stakes.

“We were deeply saddened to hear of news of Joe Mercer’s death earlier this week, and are pleased to be able to mark the occasion in the race which honours the horse he was most famously associated with.

“Our thanks go to Coral for their assistance in facilitating this and we hope the race will give racing fans and the industry a chance to remember one of the greatest and most stylish jockeys the sport has seen.”