A new record amount of prize money in excess of £3.2 million is being offered for the 2018 Randox Health Grand National Festival, which runs at Aintree Racecourse from Thursday, April 12 through to Saturday, April 14 inclusive, it was announced today. 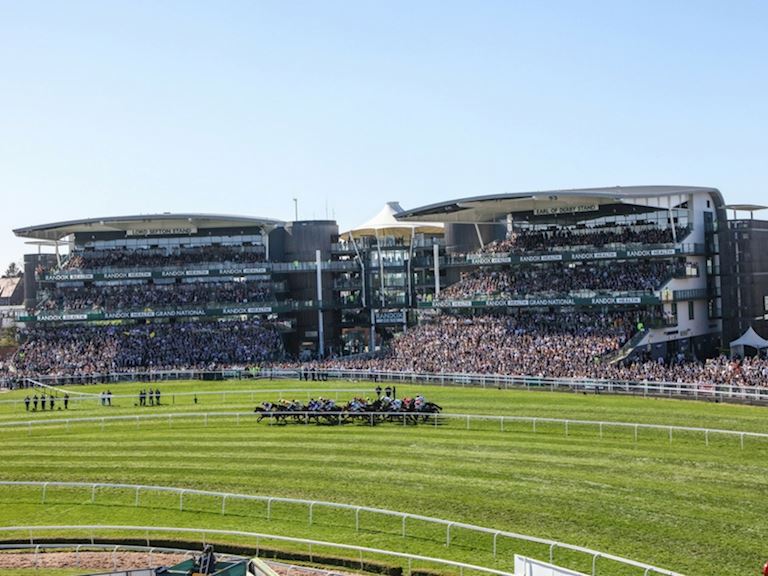 As revealed at the end of 2017, race values across all Jockey Club Racecourses - including Aintree - and at all levels of the sport, are benefiting from an £8-million injection during 2018.

The 2018 Randox Health Grand National Festival commences with Grand National Thursday on April 12, when the two of the four Grade 1 (G1) highlights on this unique day of high-quality racing receive a substantial prize money boost.

There is a £40,000 increase for the G1 Betway Bowl, which now has a total prize fund of £190,000. Past winners of the three mile and a furlong chase include some of the very best performers of the modern era, with Wayward Lad, Desert Orchid, See More Business, Florida Pearl, Siliviniaco Conti and Cue Card all having been successful.

On Grand National Day, Saturday, April 14, the Randox Health Grand National retains its position as by far the most valuable Jump race outside of Japan, with a total prize fund of £1 million.

Andrew Tulloch, Regional Head of Racing Jockey Club Racecourses North West and Clerk of the Course at Aintree, commented today: "We are delighted to announce that prize money at the Randox Health Grand National Festival will exceed £3 million this year.

"The feature Grade 1 contests on each of the three days have all received a substantial boost, while all of our Grade 3 handicaps are now worth a minimum of £75,000 each.

"We strive to keep prize money levels as competitive as possible to attract the very best horses to Aintree and we are confident that the increases announced today will enable the Randox Health Grand National Festival to continue to offer exceptional Jump racing action when the world is watching."