A trio of Cumbrian trainers will be among leading names battling it out in the finals of a prestigious race series on Sunday.

Carlisle Racecourse is hosting the second annual series finale of the Northern Lights. It’s boasting its highest ever payday of £212,000 spread across a seven-race card, which also includes the listed Houghton Mares' Chase. 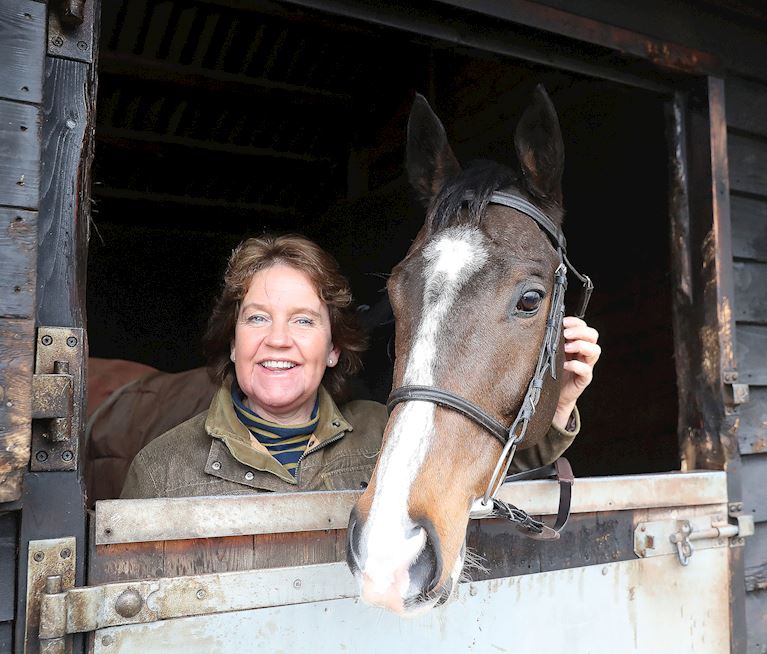 And among the qualifiers with entries for the five finals are three of the county’s leading trainers, Nicky Richards, Dianne Sayer and Tristan Davidson.

Richards has two entries lined up for the high-profile races with both Western Rules and Top Billing in the 3m handicap hurdle.

And Richards is hoping for a good day at one of his favourite tracks.

He said: “We’ve had runners at Carlisle for the last 50 odd years. It’s a great course, one of the best steeplechase tracks in the country.

“And it’s lovely that we’re running on the flat track on Sunday which is a high-class track.”

Richards’ Greystoke stables is just 15 miles down the M6 from Carlisle and he’s delighted there’s a weighty purse on offer – with £35,000 at stake in each of the five finals.

He said: “It’s great, there’s good prize money. The Northern Lights is a great initiative and I’m sure it’ll be a roaring success.”

Richards is looking for his two finalists to impress before a big crowd at Sunday’s showpiece event.

He added: “Top Billing was disappointing the last time out at Hexham but hopefully we’ll put a line through that and he’ll make up for it on Sunday. He might run a good race if he puts his best foot forward.

“With Western Rules we set off with an idea of going chasing, unfortunately he got brought down early on. We knew he was qualified for this and that it was a good prize, so we thought we’d have one more run before we go back over fences with him.” 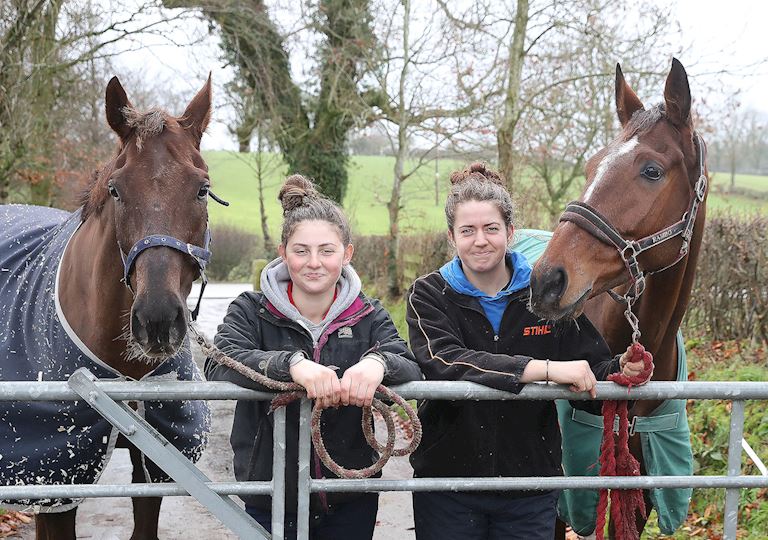 Dianne Sayer’s finalist Iolani (both pictured above) has had a dream autumn with a trio of wins – though the Hackthorpe-based trainer believes the softer ground may not be her six-year-old’s preference.

Sayer, who’s only trained the bay gelding since late last year, has seen him take wins at Kelso and twice at Sedgefield in October. He’s an entry for the 2m handicap hurdle.

She said: “He’s loved the faster ground. He’s not a big horse but he got his confidence up in the autumn. When he jumps well, he thinks he’s a hero.

“This will be his finale before he has the winter off.

“He’ll definitely run. His owners are big supporters of northern racing and we all want to do what we can to support this series because it’s superb what’s been done.

“It’s very difficult for northern trainers to go south and be competitive, so to have this series with good prize money on offer is very much appreciated.”

Fellow Cumbrian trainer Tristan Davidson has enjoyed a thrilling 2018 and taken the plunge into full-time training.

Davidson, a former point-to-pointer, used to split his time between training and his milk round but after double successes at Carlisle and Cartmel it’s all systems go for his yard near Brampton.

Justatenner and Chicoria (pictured above) are also in the 3m handicap hurdle. Justatenner was a strong second at Ayr this month following wins on both good and soft ground earlier in the year.

Chicoria won his last two races back in the spring and according to Davidson he’ll be ready to go straight away.

He said: “He’ll go well. He likes to run fresh, so that’s what we’ve done with him. He was last out at Kelso in April.

“Chicoria will run a good race, but it’s a stiff track and he’ll have plenty to do.”

Both horses are locally-owned and Davidson is sure of plenty of backing.

He said: “When we got a double at Carlisle earlier in the year it was fantastic.”