Father and son team in line for Champagne honours at Carlisle

Leading father and son jumps team Nigel and Sam Twiston-Davies are on for a family Champagne double at Carlisle.

They’re leading the way to be crowned Carlisle’s top trainer and jockey as the National Hunt season draws to a close on Saturday April 20.

Trainer Nigel has a comfortable lead over his nearest rivals after handling seven wins from 17 starts. Son Sam faces a tighter finish as his six from 14 gives him a slender one-win advantage over Danny Cook.

The seven-race card at the Easter weekend meeting will offer plenty of chances for trainers and jockeys to make a late claim for top spot.

But with the season in the final straight the Twiston-Davies are still out in front – and they have four horses entered on Saturday which is the course’s annual Easter family fun day.

Nigel, whose sister Penelope Mounsey-Heysham is chair of the Carlisle course, said: “We love the track, especially the outer hurdles course.

“It often offers better ground, particularly at the start of the season, than tracks further south and we’ve certainly enjoyed our success.”

The duo got off to a cracking start with a treble at the opening jumps meeting back in October when Good Boy Bobby, Luck of the Draw and Al Dancer all impressed on their way to victory. 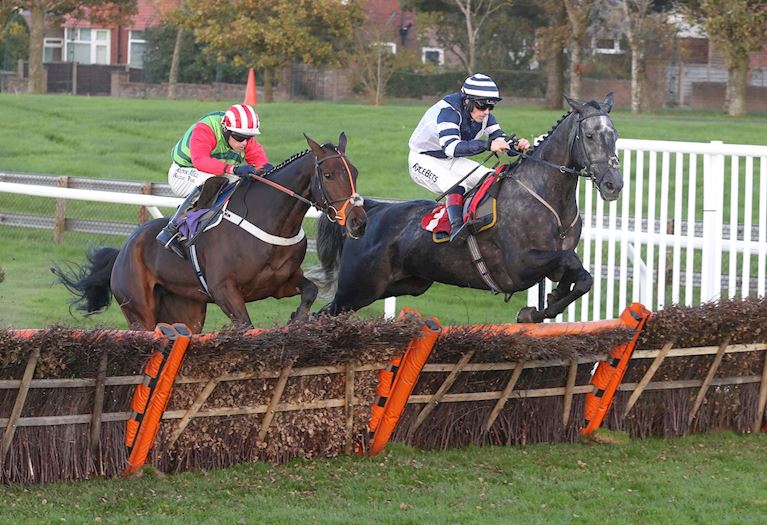 After that it was an easy decision for Nigel to send more entries on the 500-mile round trip from his Gloucestershire base.

He said: “A lot of the courses were unseasonably firm back in the autumn and we found some really good ground at Carlisle. We always get a good welcome there and we’ll support it as often as we can.”

Sam, 26, has notched more than a century of winners this season, justifying his decision to go freelance and leave his role as number one jockey for 10-times champion trainer Paul Nicholls.

He said: “It’s a pleasure to ride at Carlisle and we took a lot of novices there at the start of the season because it’s a great place for them to learn the ropes.

“I’m delighted to have the most winners so far but I’m sure Danny Cook and others will have opportunities to land some more winners at the next meeting.”

Nigel’s Grange Hill Farm stable has amassed more than £1.2m in prize money this season and some notable performances along the way.

One For Rosie has caught the eye of many pundits with her progress. Sam was on board for the six-year-old’s win at Carlisle and success at Warwick before she stepped up for a place in Aintree’s Grade One Betway Mersey Novices' Hurdle at the Grand National meeting.

After victory at Carlisle, Al Dancer went on to success in Cheltenham’s Catesby Handicap Hurdle and the Class One Betfair Hurdle Handicap at Ascot in February. 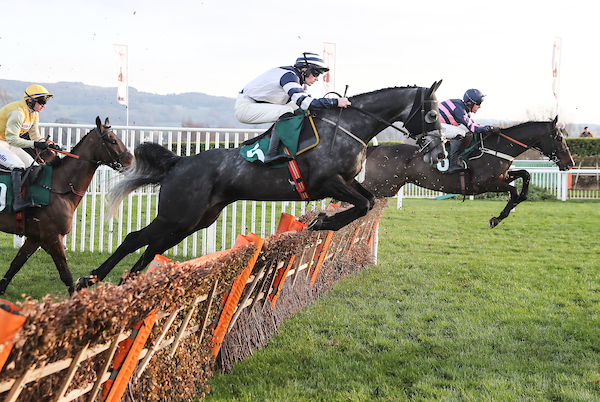 EarloftheCotswolds which clinched victory at the Durdar track’s last meeting of 2018 has gone on to success this year with two victories at Market Rasen.

Tickets for the Easter Family Fun Raceday on Saturday April 20 are £15 for adults (in advance) or £18 (on the day). Under-18s free entry when accompanied by an adult.
Gates open 11.40am, first race is 1.40pm and last race 5.10pm.
As well top-quality racing there will be plenty of activities for all the family alongside the track including crazy golf, arts and crafts, inflatable slide, climbing wall and classic school sports day events!