Bristol De Mai (Nigel Twiston-Davies/Daryl Jacob) is chasing a third consecutive victory in three mile, one and a half-furlong highlight, following a 57-length romp in 2017 and another dominant display in 2018. 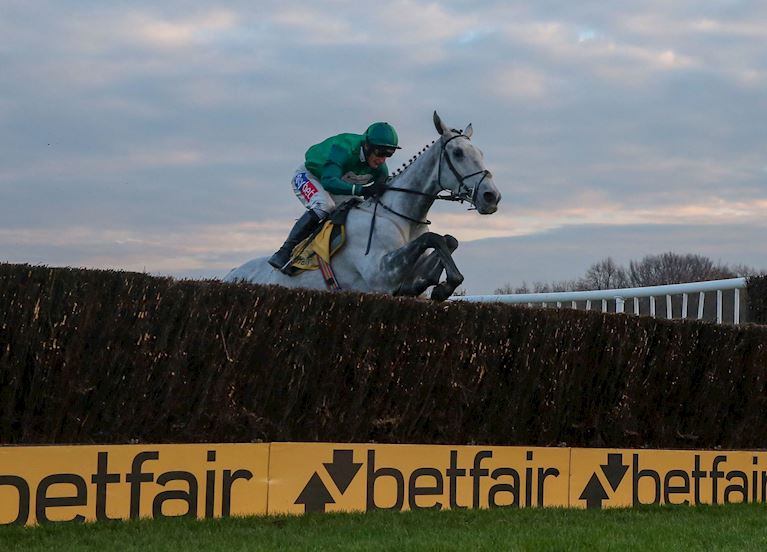 The eight-year-old, who has not raced since finishing fourth in the G1 Betway Bowl at Aintree in April, is the 6/5 favourite with Betfair.

Next in the betting at 11/8 is rising star Lostintranslation (Colin Tizzard/Robbie Power). The seven-year-old jumped immaculately on his comeback victory at Carlisle on 3 November, having proved his stamina for staying trips with a faultless success in the G1 Betway Mildmay Novices' Chase at Aintree in April. 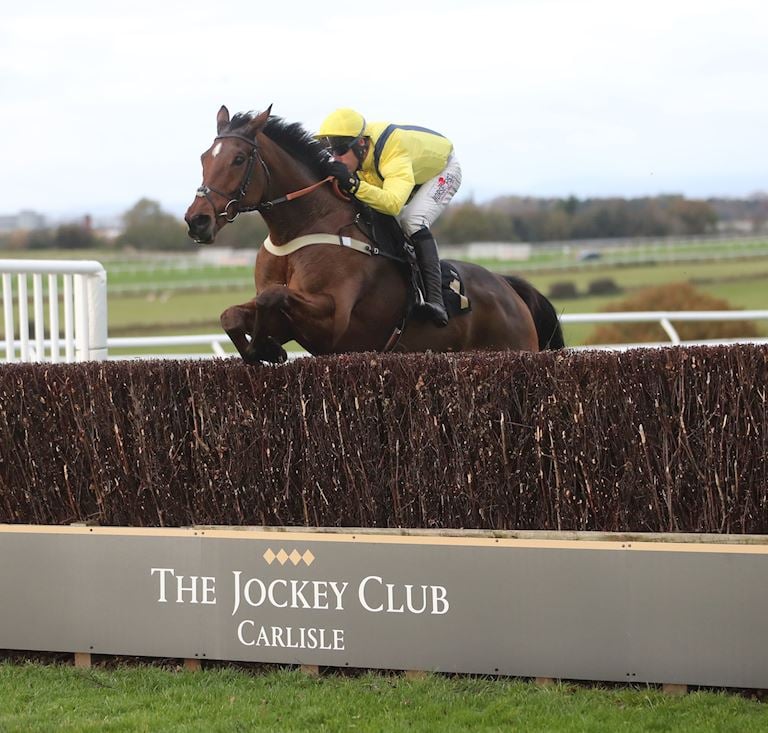 Joe Tizzard, assistant to his father, said: “We could not be happier with Lostintranslation. He is in great form and this is the right next step for him.

“He jumped superbly and just ticked all the boxes at Carlisle and, whilst he needs to improve, he had a good blow after the race and will have come on for that.

“This is his sternest to date, but the Betfair Chase has always been the plan and hopefully he can run a big race.”

Paul Nicholls is the most successful handler in the Betfair Chase with six successes and the champion trainer is represented by Frodon, the mount of Jockey Club Racecourses ambassador Bryony Frost.

Frodon and Frost provided one of the moments of last season when repelling all challengers to win the G1 Ryanair Chase at the Cheltenham Festival.

The four runners are completed by Bristol De Mai’s in-form stablemate Ballyoptic (Nigel Twiston-Davies/Sam Twiston-Davies), who enjoyed his biggest victory over fences to date in the G2 Charlie Hall Chase at Wetherby on 2 November.

Betfair spokesman, Barry Orr, commented today: “Despite support for Lostintranslation, the hat-trick seeking Bristol De Mai has been the favourite throughout and punters look set to keep the faith with Nigel Twiston-Davies’ stable star.’’

David Pipe landed the race three times between 2010 and 2013, including with future G1 victors Grands Crus and Dynaste, and the Somerset trainer is responsible for Betfair’s 4/1 favourite Umbrigado (Tom Scudamore, 11st 7lb).

Umbrigado won minor contests over hurdles at Southwell and Exeter last season before ending the campaign with a respectable sixth in the G1 Betway Mersey Novices' Hurdle at Aintree.

Patrick Mullins, assistant to his father, said: “Eight And Bob has been in good form mixing codes throughout the year.

“He won nicely back over hurdles at Gowran last time out and we have been happy with him since.

“He is obviously up in the weights, but hopefully there is more improvement to come from him."

There was one millimetre of rain on Sunday, with dry conditions from Monday to Wednesday.

Today is predicted to be dry, with light showers on Friday and Saturday. Conditions are forecast to be cool but comfortably above zero.