Top-weight Definitly Red heads a field of 10 for the £75,000 G2 Peter Marsh Handicap Chase (2.40pm), one of the highlights on an excellent card at Haydock Park this Saturday, 18 January, Peter Marsh Chase Day.

Definitly Red (Brian Ellison/Henry Brooke, 11st 10lb) has contested the Cheltenham Gold Cup for the last two years – he finished sixth in 2018 and was brought down last year.

The 11-year-old, who is a four-time G2 victor over fences, ran creditably in handicap company last time out when fourth in the G3 Randox Health Becher Handicap Chase at Aintree on 7 December. 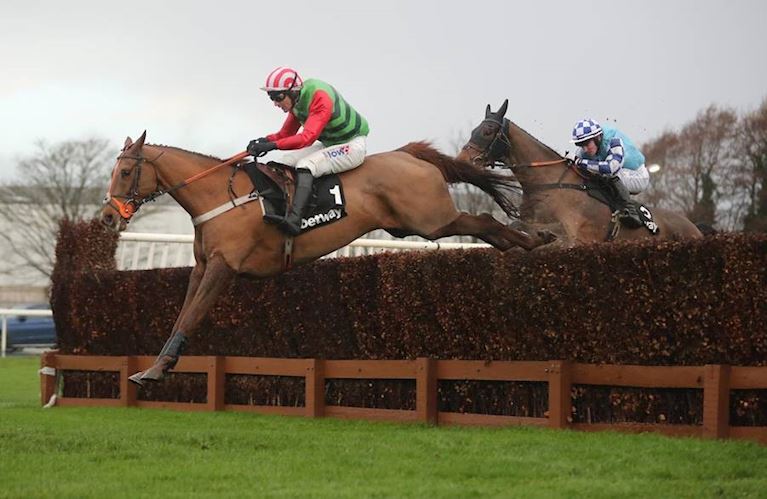 Acting Lass was just denied by Regal Encore in a valuable three-mile Listed handicap chase at Ascot on 21 December, while Prime Venture stayed-on to take a close fourth in the G3 Welsh Grand National on 27 December.

Honeyball said: “Midnight Tune is in great form. This race has been the target and is essentially her Gold Cup.

“She won nicely at Exeter last time where she made all the running and jumped soundly before keeping on strongly.

“She relishes testing ground conditions and, whilst Saturday is a big test, she is a thorough stayer and I hope she can run a big race.”

Trainer Sue Smith and jockey Danny Cook team up with Vintage Clouds, who was third over the course and distance in the Betway Tommy Whittle Handicap Chase on 21 December. Smith and Cook have captured the Peter Marsh Handicap Chase with Wakanda (2019) and Cloudy Too (2016) in recent years. Danny Cook is the joint-most successful jockey of all time in the race with three wins. He also scored on the David Pipe-trained Our Vic in 2010.

Champers On Ice (David Pipe/Tom Scudamore) returns to chasing after a successful first half of the campaign over hurdles. After handicap successes at Ffos Las and Newbury, he finished third in a similar contest at Cheltenham on 13 December. 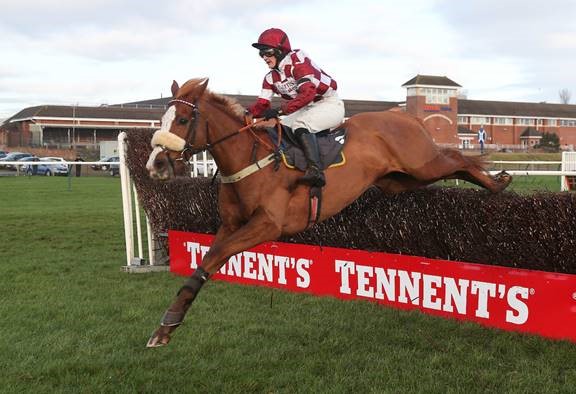 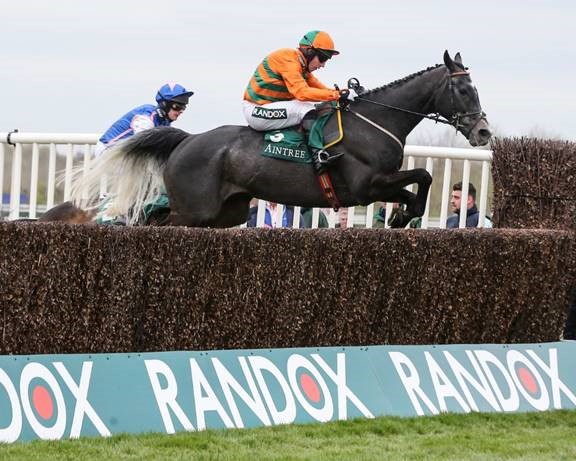 The second £75,000 contest is the G2 The New One Unibet Hurdle (3.15pm, 2m, nine entries), which serves as a trial for the Unibet Champion Hurdle at Cheltenham in March. Flakey Dove won both contests in 1994.

The going at Haydock Park is currently Heavy. Further rain is forecast today, with drier conditions expected from Friday. Temperatures are expected to remain mild.