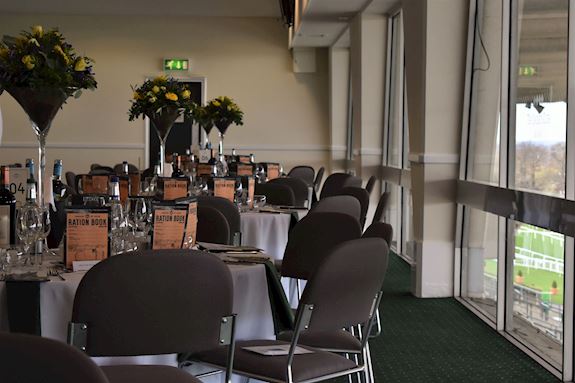 On Friday 8th March 2019, Sandown Park hosted the 156th running of the Grand Military Gold Cup Raceday. This annual fixture provides the opportunity for amateur Military riders to contest two races, from a six race card. HM The Queen is the Patron of the Grand Military Race Committee, following on from HM Queen Elizabeth The Queen Mother.

Each year a luncheon is held in the presence of HRH The Princess Royal, to celebrate Grand Military Gold Cup Day with a different theme on each occasion. This year remembered the 75th anniversary of the Normandy Landings, and guests enjoyed a specially-created themed menu, put together by Paul Holliday, our Head Chef at Sandown Park Racecourse. 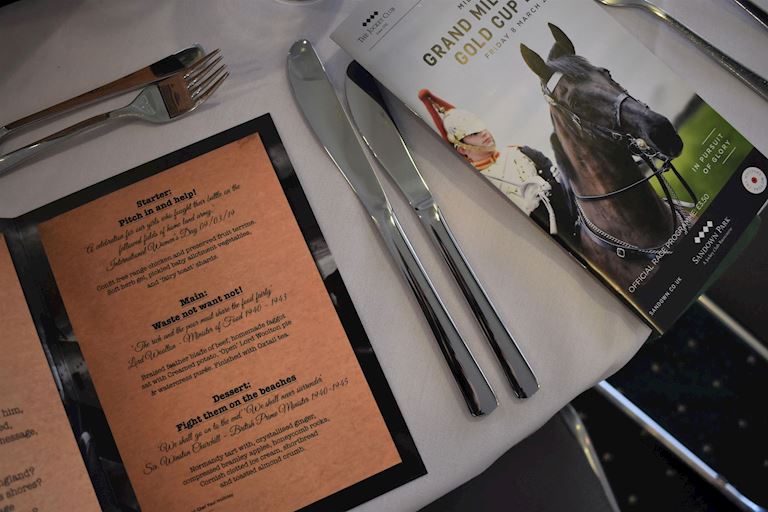 Printed on a Ration Book, Paul and his team created the menu taking inspiration the war-time era;

“We researched the food that was available 75 years ago due to rationing and discovered how the country serviced on what little it had and the skill set of the people at home, and designed the menu around our findings”

“The starter ‘Pitch in and help!’ - a confit free range chicken and preserved fruit terrine, soft herb gel and pickled baby allotment vegetables - was a celebration of the Land Army Girls and their efforts in the fields to growing vegetables to keep the country going, and what better day to produce this dish than on International Women’s Day.“ 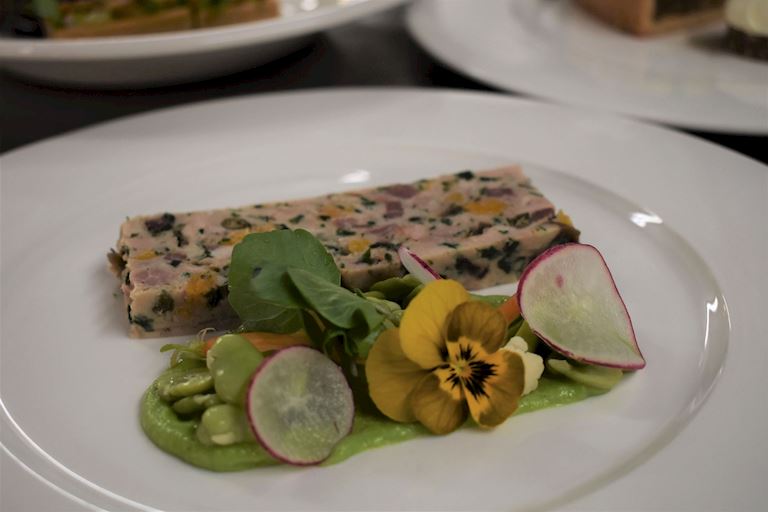 “The main course ’Waste not want not!’ consisted of a braised feather blade of beef, homemade faggot sat with creamed potato, and ‘Open Pie’ finished with oxtail tea, and was designed as an ode to Lord Woolton, who was food minister at the time and encouraged everybody to make full use of what they had for everyday meals.” 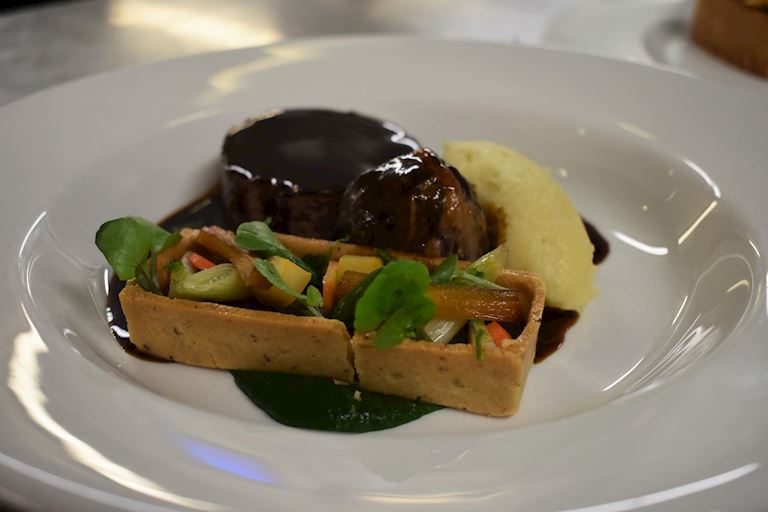 “Finally, dessert of ‘Fight them on the beaches’ was created in celebration of the D-Day Landings, which simply had to be the Normandy Apple Tart with honeycomb rocks, Cornish clotted ice cream and a toasted almond crumb, marking the location of where the battles took place.” 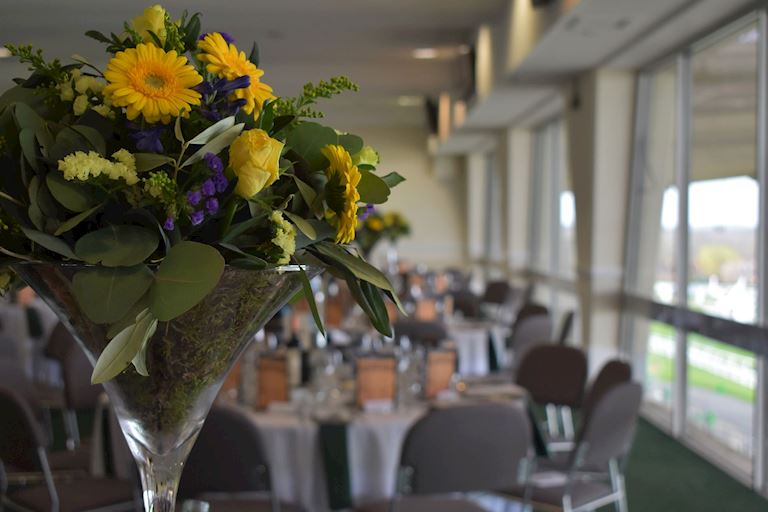