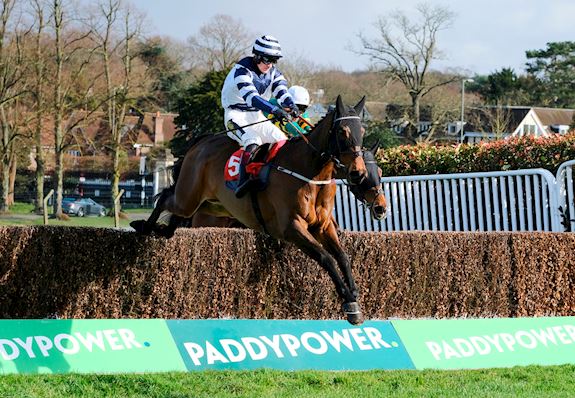 Sam Thomas hinted at a trip to the Randox Grand National Festival at Aintree for Grey Diamond, who opened his account over fences at the fifth time of asking at Sandown Park today. 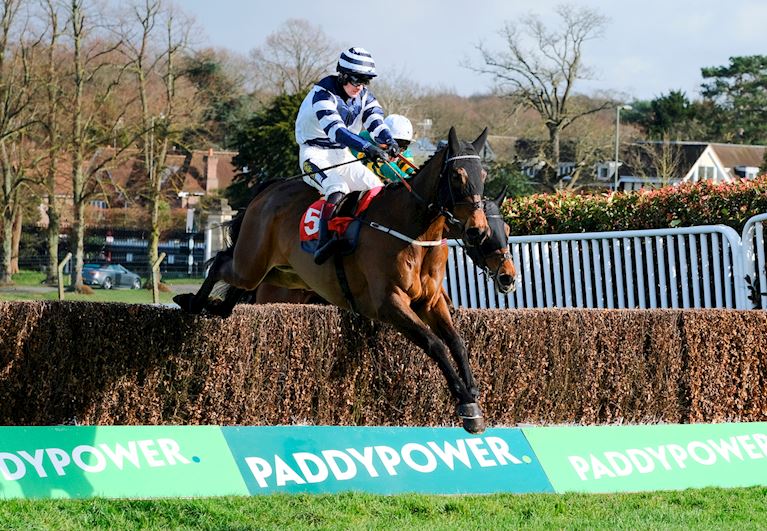 Having finished in the frame in his two previous starts over fences this season the Dai Walters-owned seven year old was rewarded for his consistency with victory in the Paddy’s Rewards Club Novices’ Limited Handicap Chase.

Sitting in behind early pace-setter Antunes the 3-1 chance moved into the lead between the final two fences of the extended 1m 7f prize before holding off the challenge of Dostal Phil, who he finished behind on his seasonal return at Newbury, by three and a half lengths.

Thomas, speaking away from the track, said: “He had a bit of a late start to the season as he picked up a niggly little injury. He is a lovely great big horse and one I’ve always thought had a lot of ability. It has just taken time to get him to come to our way of thinking.

“He likes to get on with things and tries to do things in a rush but he was more relaxed today and that was the best he shown up in a race. The way he relaxed there we could step him up in trip which will open up more doors in the future.

“We could potentially look at Aintree but we will keep an eye on the going as he doesn’t want it too quick. He could be one for the Perth Festival and we have toyed with the idea of going to France.” 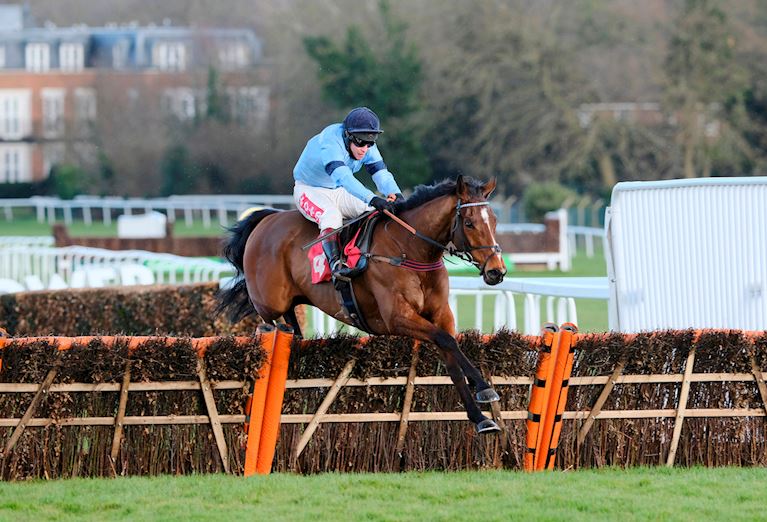 After struggling to handle testing conditions at Exeter last time out the five-year-old gelding returned to winning ways with an emphatic 12 length success in the two-mile contest.

Johnson said of the 9-4 winner: “He has just got a very good attitude and is very straightforward. He is probably a chaser for next season. I think on better ground he will get further. He didn’t quite see his race out at Exeter the last day as it was on testing ground.”

On Thyme Hill he added: “It is just one of those frustrating things and it always happens the week before Cheltenham. The owners and Philip took the sensible decision to wait for Aintree instead of going to Cheltenham half-fit. He will be back and he is a very exciting horse.”

Gericault Roque made the most of a drop back in trip to two miles when resuming his progression when running out a clear cut nine and a half-length winner of the Paddy Power Conditional Jockeys’ Handicap Hurdle. 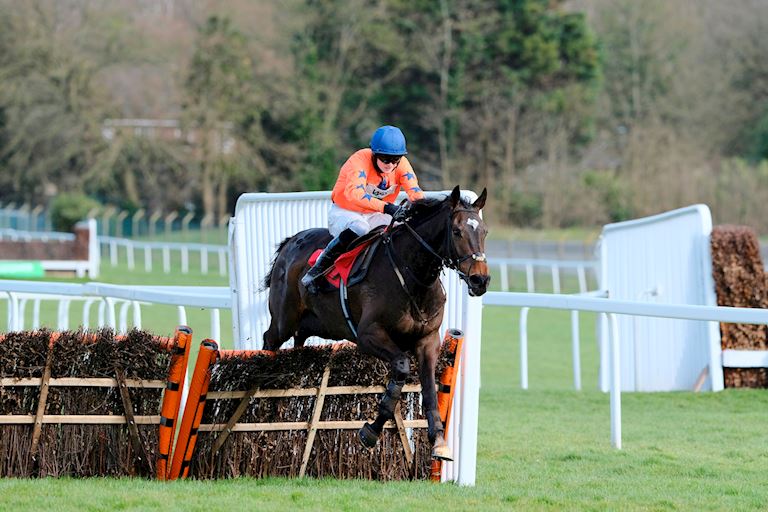 Winning jockey Fergus Gillard said of the David Pipe-trained 3-1 chance: “I thought he was a lovely big horse coming into the race so I did have a lot of hope for him.

“With the hood off we wondered if he would be a bit free throughout the race but the step down in trip (from 2m 4f) got him relaxed.

“He feels like a good true galloper. He is very efficient over his hurdles for a big horse. Hopefully, there is more to come from him.”