Wednesday 24th April 2019 - The Worshipful Company of Farriers, Aintree Racecourse and The Jockey Club created a best-shod horse award in 2016 to recognise the farrier’s skill in the shoeing and preparation of the horse’s feet, all of which contributes to the welfare of the horse which to all of us in equestrian sports is of the utmost importance.

The winners of The Best Shod Horse Award at the 2019 Randox Health Grand National Festival were: 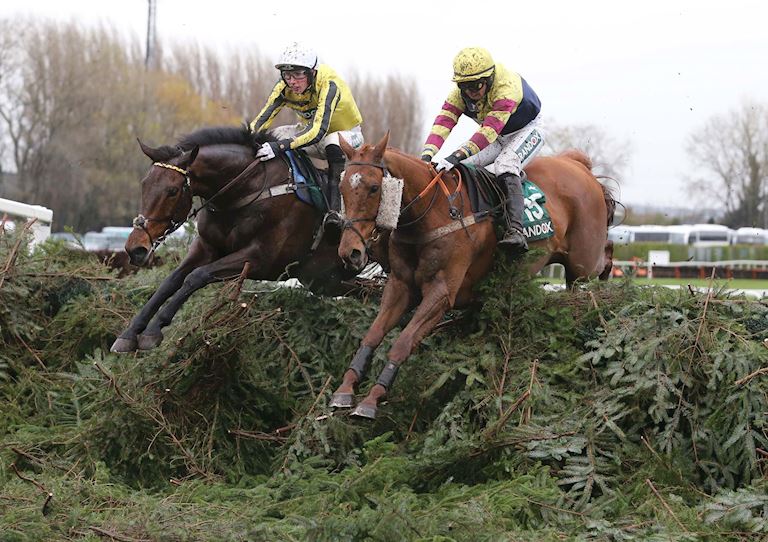 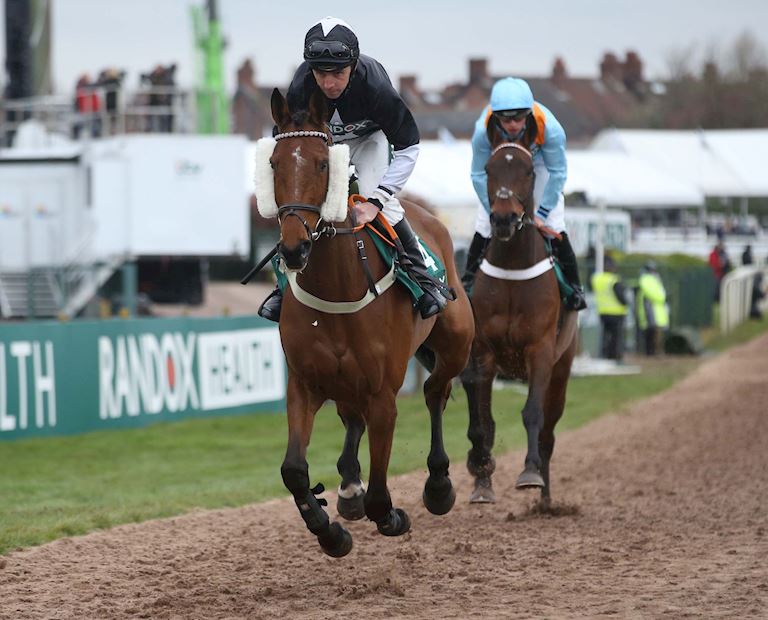 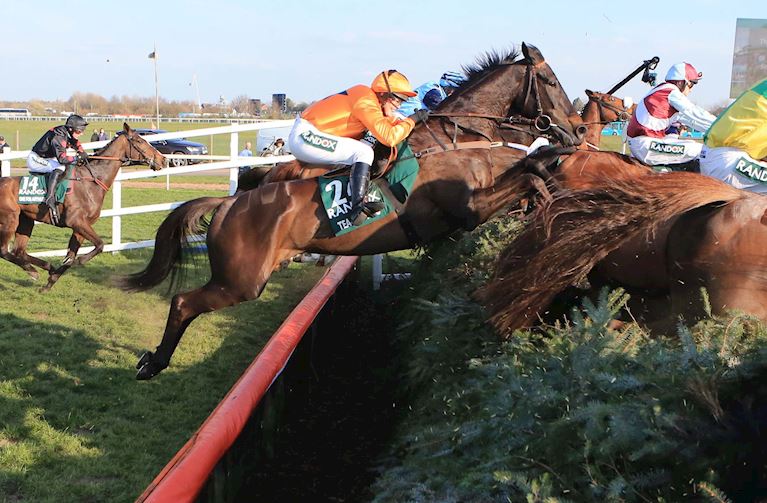 The judge was Jim Blurton, former World Champion and Lead Farrier for the 2012 and 2016 Olympics. During the Randox Health Grand National Festival, Jim Blurton said “The Worship Company of Farriers works closely with the trainers and yards to improve the performance of the horse with good horseshoes. This is the third year of the Award and we can see incremental improvements by the way the horse are being shod and managed. It’s fantastic to see these developments for the welfare of the horse.”

Aintree is home to The Randox Health Grand National, the most famous horse race in the world which is the climax to a three-day Festival meeting in April every year.  The racecourse hosts five other fixtures and is a leading conference centre in the north west of England.  More information is available at aintree.thejockeyclub.co.uk.

Aintree is part of About The Jockey Club which stages thrilling sporting occasions including The Randox Health Grand National, The Cheltenham Festival and The Epsom Derby. Millions of people every year enjoy the special experiences we offer through racing, music, food and entertainment. Governed by Royal Charter, every penny we make goes back into British Racing to help the sport thrive. We were founded in 1750 and today we are the largest commercial group in Britain’s second-biggest spectator sport, operating 15 racecourses nationwide, The National Stud, Jockey Club Estates, Jockey Club Catering, Jockey Club Live and our charity, Racing Welfare. For more information visit www.thejockeyclub.co.uk.

Randox Health is the largest healthcare diagnostics company from the UK, with 1400 employees of 44 different nationalities, including 300 research scientists and engineers. Established in 1982, Randox now has offices and distribution in over 145 countries and exports 95% of its products. It has four key manufacturing and R&D sites: in County Antrim, Northern Ireland; Dungloe, County Donegal, Ireland; Bangalore, India, and in the Greater Washington DC area, USA. Every year over 370 million patients are diagnosed using Randox technology. With over 20% of the world’s major laboratories using Randox products and services, the company works across a range of settings, including hospitals, clinical, research and molecular labs, food testing, forensic toxicology, veterinary labs and life sciences.  Randox has more new tests in development than any other diagnostic company, and the unique patented Randox BioChip Array Technology is the world’s only diagnostic grade biochip.  The Randox Health check, the world’s most advanced preventative health check, is available in Randox Health clinics currently located in London and Belfast, with ambitious plans to roll out a number of new clinics across the UK over 2016-2017. More information on Randox products and services is available at www.randox.com, or for more information on the Randox Health Clinics visit www.randoxhealth.com