The racing world will compete for Carlisle’s biggest ever jumps payday at its next meeting.

The Cumbrian racecourse is hosting the finals of the Northern Lights Series on December 2 with the day’s prize money set at £212,000. 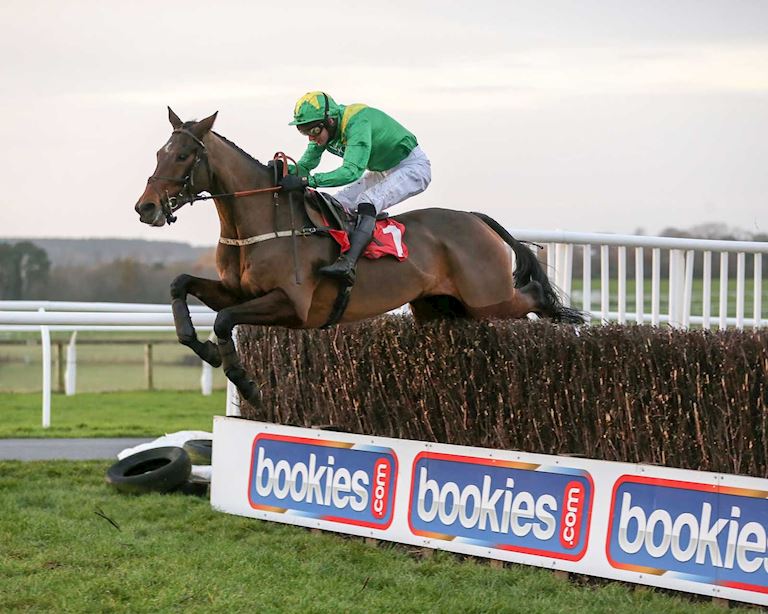 There’s been a significant increase in reward for the second year of the series – making it a bumper day at the Durdar track. There’s £35,000 at stake in each of the five finals plus the £30,000 Houghton Mares' Chase and the meeting-opener, a £7,000 novices’ hurdle.

It’s the second running of the finals at Carlisle and follows 100 qualifying races at 14 northern racecourses. The series is designed to boost jumps racing in the north by providing greater opportunities for mid-tier horses.

Meanwhile, Willie Mullins favourite Benie Des Dieux romped home in the Listed, Class 1 Houghton Mares Chase. She went on to win over hurdles at this year’s Cheltenham Festival and Punchestown.

Carlisle Racecourse General Manager Molly Dingwall said: “We are very lucky at Carlisle that our next meeting is going to be something rather special.

“The Northern Lights is a great initiative that is providing extra incentive and excitement for all those involved in racing. It’s a fantastic opportunity for owners with mid-tier horses to go for some big prize money.

“We know trainers love the challenge of racing at Carlisle and we’re thrilled to back them on what is going to be a great day.”

After success last year, Russell said: “Although (Forest des Aigles) won elsewhere that was probably his best run of the season and that’s what we were aiming for. We missed out one race with him in order to aim for that final.”

Crawford said: “We had a tentative plan to aim some horses at the series and it was great it came off. It would be nice to have something with a chance again.”

With only a handful of qualifiers left for the big day, trainers are finalising their options – and keeping an eye on the likely ground. Horses must have run in two races in the series and finished in the top eight at least once to have any chance of making the card.

At Carlisle’s November 12 meeting there were two qualifying races. A heat for the mares’ final was won by Crawford’s Hidden Dilemma and in the middle distance chase, Russell’s Ryalex stormed home in front by 24 lengths.

The qualifiers started in Newcastle last December and close at Catterick on November 23.