And the Grand National winning trainer still rates that splendid victory in 2012 as one of his finest racing moments. 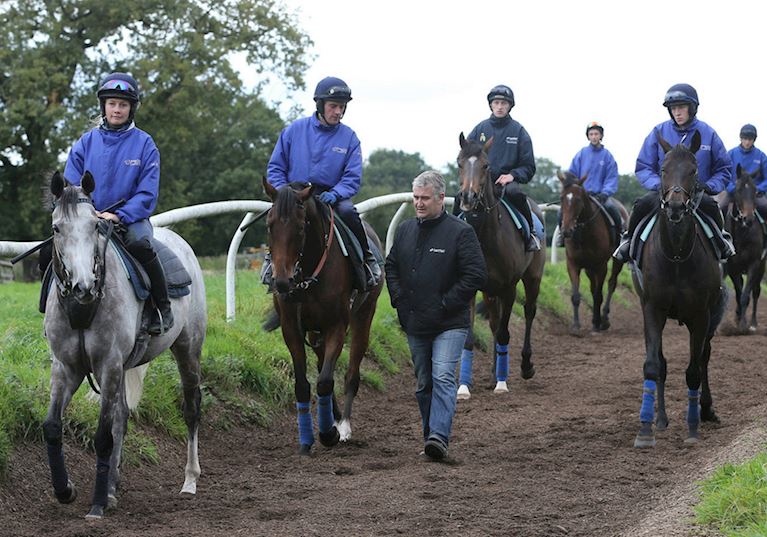 “When I started training a dozen years ago, winning the Swinton Hurdle was one of my big ambitions and it remains one of my fondest memories,” said the Grand National winning handler.

“Red Merlin was a cracking little horse, brave as you come, and he loved the hustle and bustle of a race.

“It’s funny, I nearly took him out of the race the day before when it looked like it could be real soft ground, but I can still see him travelling so well, coming up that big, long straight at Haydock Park.

“I’ve got a lovely photograph of the finish that takes pride of place at home.

“That was an unbelievable day, especially doing it there, one of our local tracks and a course I believe is one of the fairest in the country.”

He added: “In a way, it was just as special as winning my first Grand National because I’ve always loved the Swinton Hurdle.”

McCain was forced to dig deep after one of his chief backers decided to remove his horses from the Grand National winning-trainer’s stable three years ago.

“That was a big shock when that happened, but we’ve re-built and we have a fantastic team of flat and jumps horses,” added McCain.

McCain clocked up 98 winners during last winter’s jumps campaign, and the Cheshire-based trainer is keen on Dear Sire’s chances tomorrow as he targets another tilt at the Swinton Hurdle.

“I like the look of him, he ran a blinder at Aintree last month (Pinsent Masons Handicap Hurdle) after winning the Scottish County Hurdle at Musselburgh in February. 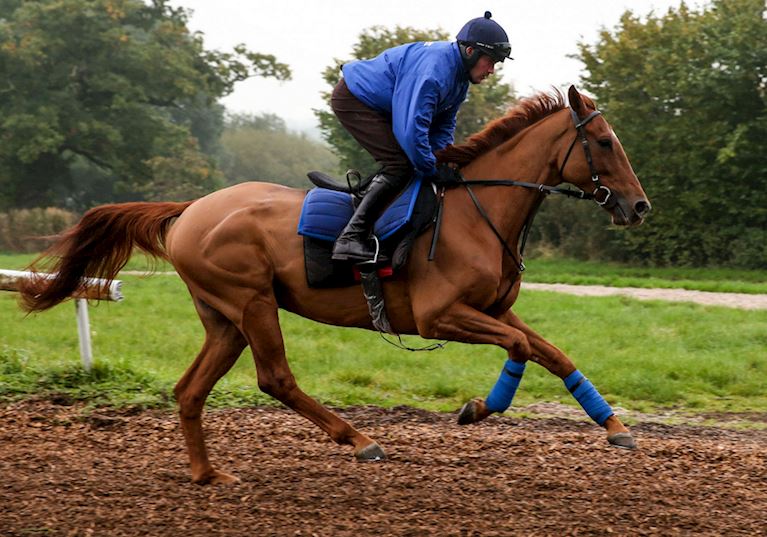 “I’ve also got Chti Balko entered, who loves Haydock Park after winning twice there before, but he needs soft ground and it doesn’t look like they are going to get that after the recent dry spell.”

McCain added: “I believe tomorrow is the only mixed jumps and flat fixture left in England, so it is good that we still have that and a credit to Haydock Park who always do it so well.”

Meanwhile, McCain has announced that Brian Hughes, runner-up to Richard Johnson in the Jumps title race for the last two seasons, would be joining him as  first-choice jockey.

“He is a standout jockey, a huge talent, and it is a great addition to our team,” added McCain junior, son of three-time Grand National winner Ginger.

“For a number of years now Brian has been the standout rider in the north.

“He is such a dominant character when he rides, and a brilliant horseman.”

Gates open at noon tomorrow and the first race, the Pertemps Network Long Distance Hurdle, is due off at 2pm.

Prices are £21 in the Grandstand and Paddock, £32 in the County Stand and £55 in the Premier Lounge.