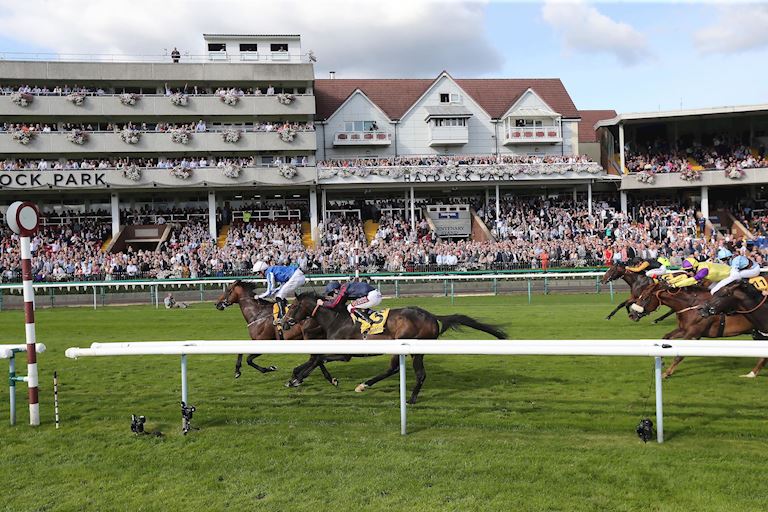 The talented colt had stepped out of the shadows to announce himself as a potential superstar of the sprint division, when claiming the Armstrong Aggregates Sandy Lane Stakes three months earlier on the same course.

“Hello Youmzain was a beast from the moment he walked into the yard, he had such a powerful physique,” recalled Adam Ryan, assistant trainer to his father.

“The talent was obvious from the first piece of work he did - and he transferred all that talent to the track.

“Group One winners don’t come around very often and it was an amazing performance in the Sprint Cup.”

He added: “Hello Youmzain did it the hard way, making every yard of the race and staying on well at the finish.

“Last month was a very special day for the yard, winning our first Sprint Cup and Hello Youmzain a first Group title.”

Three of his seven runs have come at Haydock Park, and his spectacular win over the previously unbeaten Calyx in the Sandy Lane Stakes made racing judges sit up and take notice. 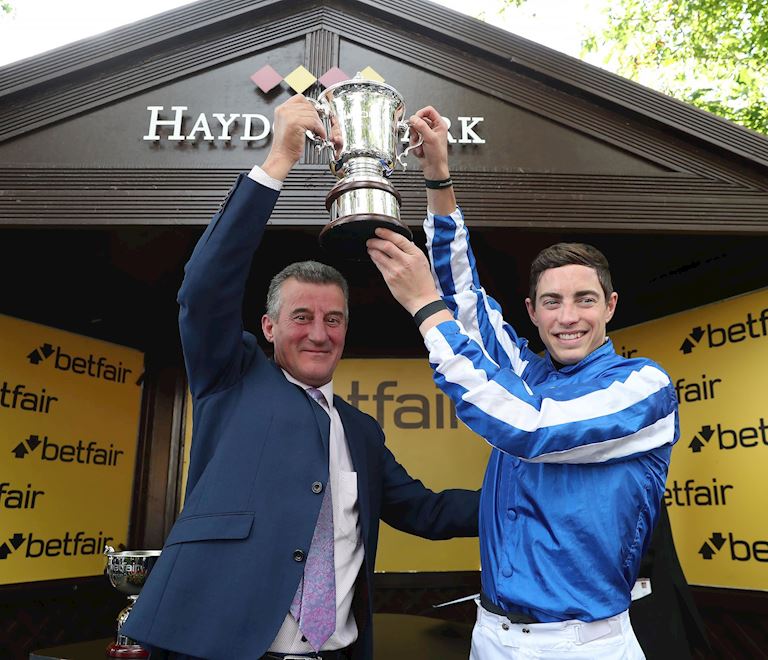 The three-year-old son of Kodiac had claimed his first career win at Carlisle before going down narrowly at Haydock Park to this season’s French 2,000 Guineas third San Donato.

“Hello Youmzain is still unexposed and there could be much more to come from him,” added Adam.

The Qipco Sprint Stakes at Ascot on Champions Day is likely to be Hello Youmzain’s next target - coming hot on the heels of Glass Slippers’ victory in the Prix de l’Abbaye at Longchamp on Sunday.

Glass Slippers, who had made her debut at Haydock Park last year, took the step up to Group One company in her stride as she blitzed the field to score by three lengths.

“It was a great performance by Glass Slippers,” said Kevin Ryan.

“She’s a very progressive filly and it was impressive the way she won.” 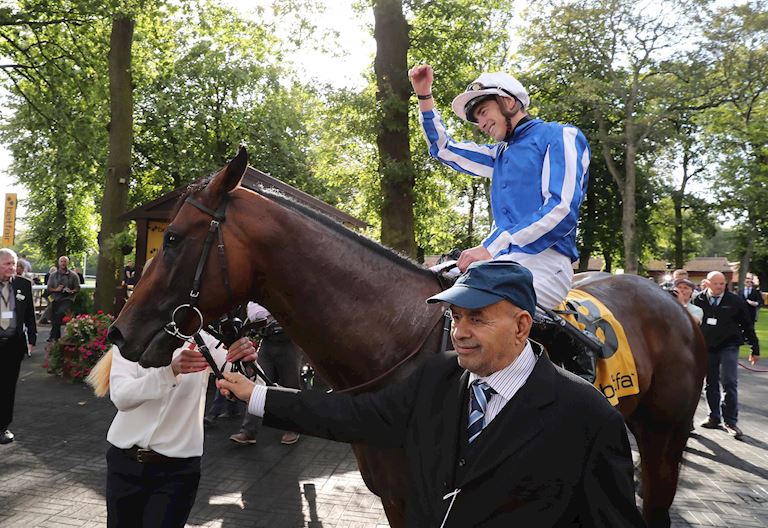 Haydock Park returns to action next Friday (October 18) for their Racing Welfare Charity Day fixture, the final Flat Turf meeting of the season.