Nigel and Sam Twiston-Davies extended their leads at the top of Carlisle’s trainer and jockey stakes as the Cumbrian racecourse enjoyed a cracking final meeting of 2018. 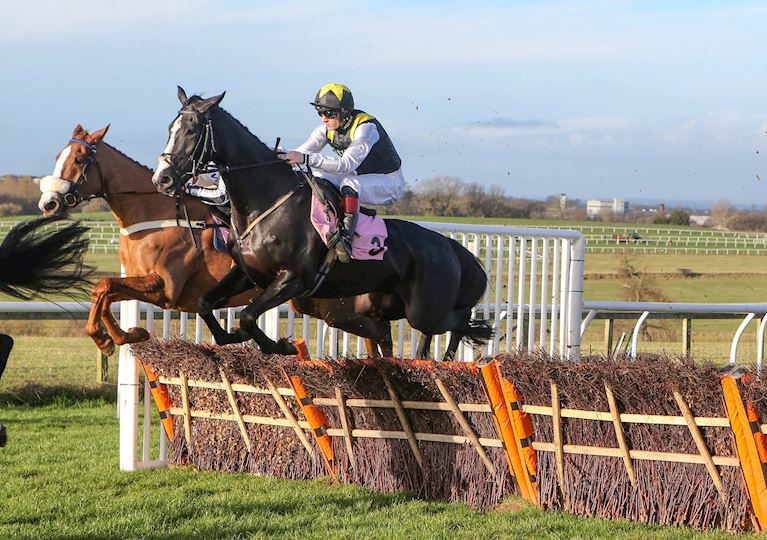 The father and son pairing have been the undoubted stars of the course’s jumps season to date and headed north from their Gloucestershire yard to bag another winner.

They started the season at Carlisle with a brilliant treble back in September and ended the year in the winner’s enclosure again as hot prospect Earlofthecotswolds raced home in the opening race.

Nigel has now saddled six winners and his son has ridden five of those – making them the top trainer and jockey at the course respectively.

Nigel said: “What a beautiful day at Carlisle - we love it here. It’s a good stiff track and the ground is always softer than it is down south. We had a good treble at the opening jumps meeting and came here hoping for some more success today.”

The Lucinda Russell-trained Ain’t May Fault had no answer to Earlofthecotswolds’s blistering turn of pace which, as his trainer freely admitted, made up for the four-year-old’s inexperience over the hurdles.

Nigel said: “He’s a very nice horse and the best schooler we’ve ever had at home, but on the racecourse I think his brain sometimes cuts out! He’s a brilliant jumper at home and he’ll improve with time.”

It could have been even better for the Twiston-Davies yard but favourite Luckofthedraw was pipped to the post by Venetia Williams’ Didero Vallis in the headline race of the day, The Smarkets Steeplechase.

Jockey Charlie Deutsch ran the perfect race to hold off Twiston-Davies’ dashing grey by three quarters of a length.

Elsewhere, it was a family affair as Thursby-based Captain Zebo held off the challenge of First Account to win the Novices Hurdle over 2m 3f.

Trained by John Dixon, and ridden by his son John Dixon Jnr, it was the six-year-old’s second win on the trot after moving to Cumbria from Grand National winner Gordon Elliott’s yard in Ireland.

Jonjo O’Neill’s Aspden Colorado was widely tipped to win his third straight race at Carlisle, but the six-year-old was well beaten into fifth in the Pertemps Network Handicap Hurdle by Nicky Richards’ Isaccstown Lad, brilliantly ridden by Hawick-based Craig Nichol.

10\1 Nakadam pulled off one of the surprises of the day as the Mike Smith-saddled eight-year-old beat heavily fancied Lough Derg Farmer in the final furlong to win the 3m 2f Handicap Chase with Stephen Mulqueen on board.

Elsewhere, the 1m 4f Novice Handicap Steeple Chase was another close contest with Henry Brooke on Divine Port holding off the challenge from Donald McCain’s Ballasalla to win by half a length.

Stainsby Girl won the final race of the day, the 2m 1f National Hunt Flat Race, by a street as she romped home by 17 lengths with Callum Whillans on board.

“Together with the great action on the track it was brilliant to see so many of the crowd throw themselves into the Christmas spirit, all dressed in their festive finery. I don’t think we’ve ever seen quite so many Christmas jumpers here at the course before!

“It’s been a brilliant year here and we cannot wait to return with more first class racing in 2019.” 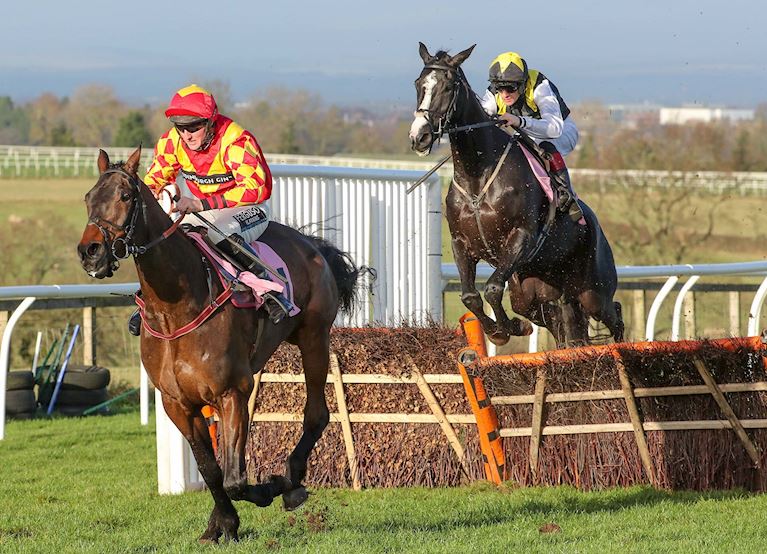 Racing returns to Carlisle on Monday February 4 – the first of 26 race meeting at the course in 2019.

About The Jockey Club
Carlisle is part of The Jockey Club which stages thrilling sporting occasions including The Randox Health Grand National, The Cheltenham Festival and The Investec Derby. Millions of people every year enjoy the special experiences we offer through racing, music, food and entertainment. Governed by Royal Charter, every penny we make goes back into British Racing to help the sport thrive. We were founded in 1750 and today we are the largest commercial group in Britain’s second-biggest spectator sport, operating 15 racecourses nationwide, The National Stud, Jockey Club Estates, Jockey Club Catering, Jockey Club Live and our charity, Racing Welfare.
For more information visit www.thejockeyclub.co.uk