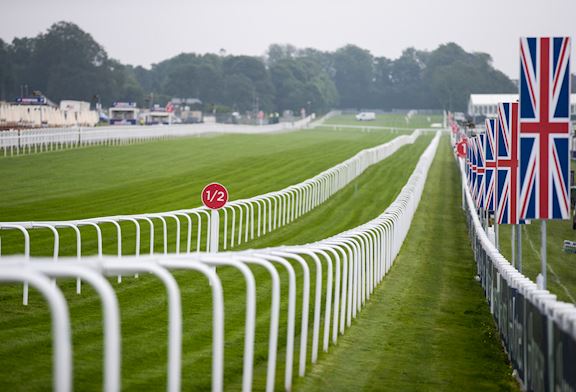 The Derby at Epsom Downs this summer moves a step closer

Plans to stage the Investec Derby and Oaks behind closed doors at Epsom Downs Racecourse this summer have moved a step closer.

In a special meeting on Tuesday evening the Conservators of Epsom and Walton Downs considered The Jockey Club’s proposals to move the races from their original June dates to a Saturday in July or August and restrict access to certain areas of the Downs for 24 hours to allow a seven-race fixture to take place without a crowd present.

The land is owned by Epsom Downs Racecourse but there are public footpaths and bridleways which must be fenced off and closed to members of the public to ensure the races can be staged safely.

The 2020 Flat racing calendar initially scheduled the Investec Oaks to take place on June 5th and the Derby on June 6th. However, with racing in Britain suspended due to the ongoing public health situation a new provisional date for the two races has been listed as July 4th.

The proposals were explained to the conservators by the racecourse’s General Manager Simon Durrant at yesterday’s meeting.

In voting unanimously in favour of allowing the date to be changed and restricting public access to the Downs, the conservators described the Derby as “crucial” and “vital” to Epsom and the local area and also highlighted its standing as “the most famous Flat race in the world”.

Speaking after the meeting, Delia Bushell, Group Chief Executive of The Jockey Club, which runs Epsom Downs Racecourse, said: “We have worked hard on a practical and deliverable plan to stage the 2020 Investec Derby and Investec Oaks at their traditional home, without a crowd and once racing is approved to resume by government.

“I’d like to express my sincere thanks to the Epsom and Walton Downs Conservators for their backing today. These two Classics play a vital role in the Thoroughbred racing and breeding industries, so it’s of great importance for them to be able to go ahead during this difficult period.

“Our teams now look forward to working with the British Horseracing Authority and local authorities to bring our plan to life.”

Racing in Britain remains suspended, although it is hoped the sport may resume once the Government lifts certain restrictions on June 1st. 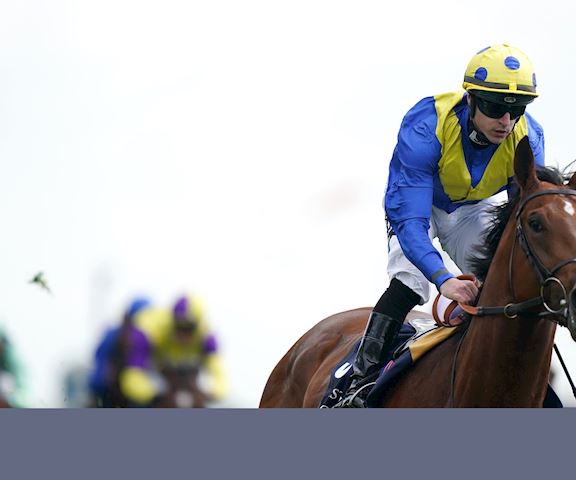