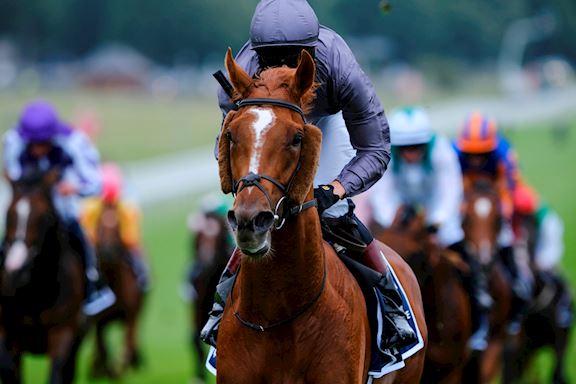 The Derby was a unique affair this year as it ran behind closed doors, and the unusual feeling around the Downs was replicated on the track as Serpentine never saw a rival to win the 2020 renewal of the world’s greatest Flat race.

Trainer Aidan O’Brien has made the Derby his own in recent years and as in 2017 with Wings Of Eagles, it was the lesser fancied stablemate Serpentine who was to provide a shock running out a five-and-a-length winner.

In the hands of Emmet McNamara, who was having his first ride in the race, the son of Galileo made virtually all, and having gone 12 lengths clear three furlongs out, it was clear the writing was on the wall for all the others.

It was a remarkable performance not least because Serpentine only won his maiden exactly a week prior to lining up in the Derby at the Curragh. 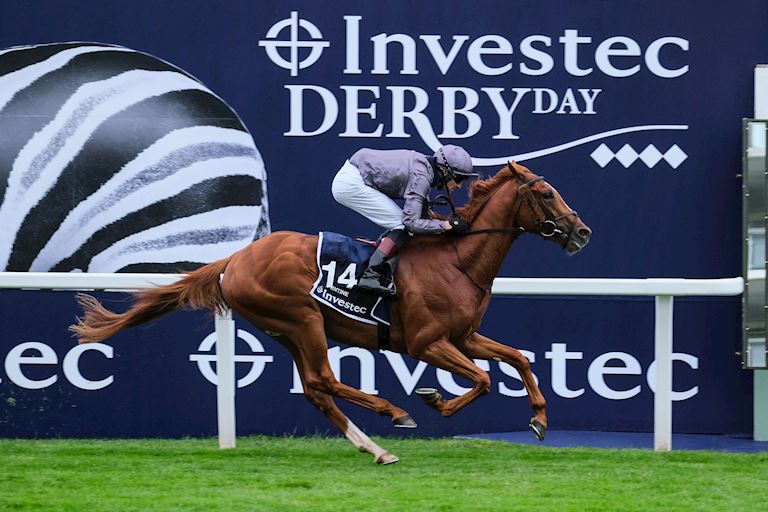 It stamps O’Brien as a force we’re unlikely to see elsewhere. He first won The Derby with Galileo in 2001 who is now himself responsible for siring five winners of the race, starting with Ruler Of The World in 2013.

There was also Love in the air on Derby Day as yet again a Ballydoyle-trained horse shone way brighter than the rest.

The QIPCO 1000 Guineas heroine was impressive on the Rowley Mile but was even more so in the Oaks as she galloped away from her rivals to win by an emphatic nine-lengths. 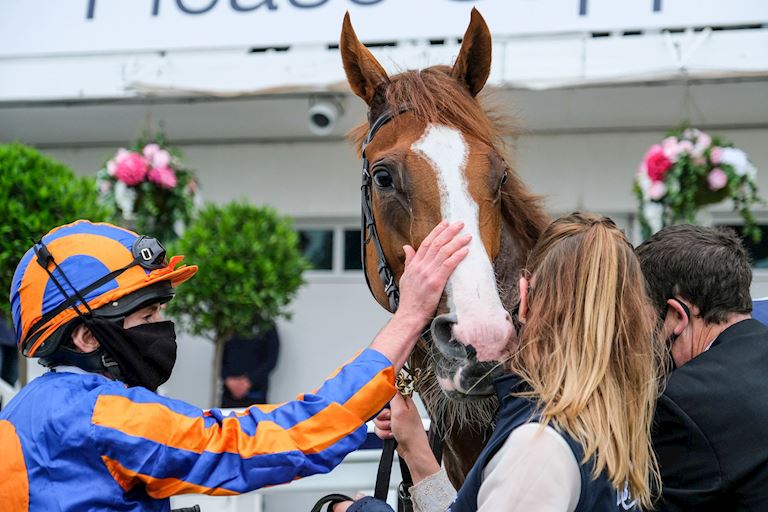 Ryan Moore with Love in the Winner's Enclosure

After the race O’Brien said ‘it’s hard to say that you would ever have a better filly than that’ - high praise indeed. All being well who knows, we could see her having a go at the British Triple Crown. You have to go back to 1985 and Oh So Sharp who was the last filly to complete the feat.

The supporting card was exciting too. In the EBF Woodcote Stakes, won 12 months ago by champion two-year-old Pinatubo, the Owen Burrows-trained Twaasol showed a good attitude to maintain his unbeaten record.

Safe Voyage, a yard favourite at John Quinn’s base in Malton, gained another deserved success at Listed level in the Investec Surrey Stakes under regular pilot Jason Hart. 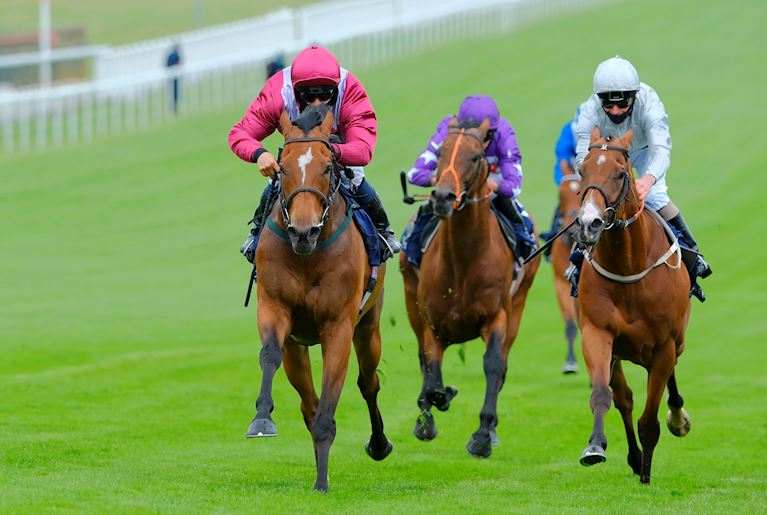 We're sorry you couldn't join us this year and hope you enjoyed following from home. Derby Day will next be held on Saturday 5th June 2020 and we look forward to welcoming you back then.