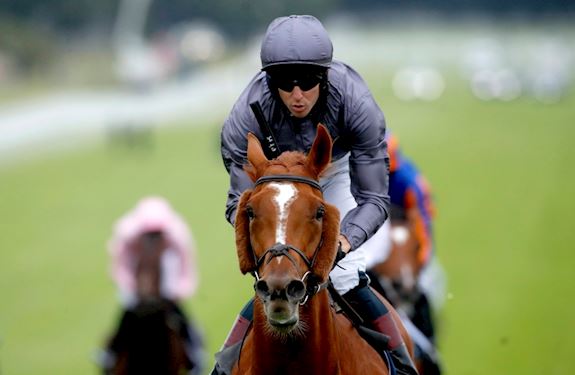 THE CAZOO DERBY 2021 – FACTS AND FIGURES

Lester Piggott is the most successful jockey of all-time with nine victories.

Jim Bolger became the second-oldest Classic winning trainer in the modern era when successful in last month’s QIPCO 2000 Guineas with Poetic Flare. Only Harry Wragg was older by 196 days when saddling the 1982 1000 Guineas heroine On The House. It is hard to ascertain the age of Derby-winning trainers in antiquity, although Mat Dawson was 75 when saddling Ladas to victory in 1895 – it was Dawson’s sixth and final Derby winner.

Joseph O’Brien rode two Derby winners as a jockey – Camelot (2012) and Australia (2014). Four men have both ridden and trained a Derby winner - Matt Stephenson, John Forth, Robert Sherwood and Harry Wragg. The last-named partnered Felstead (1928), Blenheim (1930) and Watling Street (1942) to victory and then trained Psidium (1961) to win the premier Classic.

Mojo Star is also the only maiden in the field. The last maiden to score was Merry Hampton 1887, who scored on his debut.

A total of 49 Derby winners have been sired by Derby winners, the first being the 1798 hero Sir Harry, a son of Sir Peter Teazle (won the Derby in 1787). Serpentine (2020) is the most recent, being by the 2001 Derby victor Galileo, who was also trained by Aidan O’Brien.