The History of Exeter Racecourse

Horse racing has been part of Exeter's heritage since the middle of the 17th century, one of many racecourses created due to Charles II's love of the sport, and there have been claims that the racecourse is one of the oldest in the country.

The Jockey Club was formed in 1750 and horse racing under rules was standardised shortly after. There was a records numbers of races ran at Exeter by Louisa Graves in 1819, and further records of meetings can be found from 1804.

A big part of our racecourse history is the last duel in Devon, which took place at the racecourse in 1833, when Peter Hennis, a doctor, and Sir John Jeffcott, a judge, drew pistols over Hennis spreading gossip. Hennis was wounded in the exchange, and died the following week; Jeffcott fled to Sierra Leone. 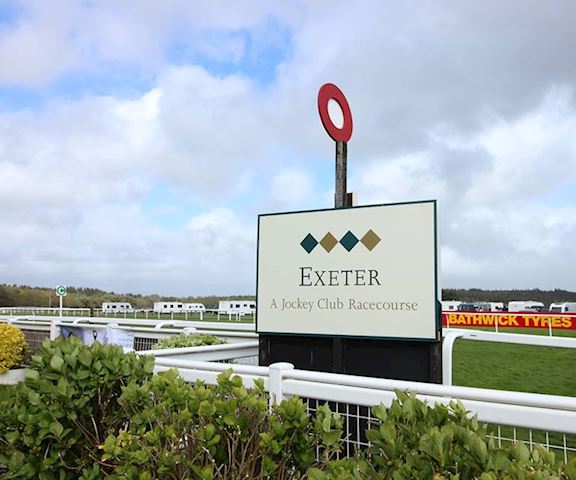 All you need to know about the directions, parking and transport options to get to Exeter Racecourse.