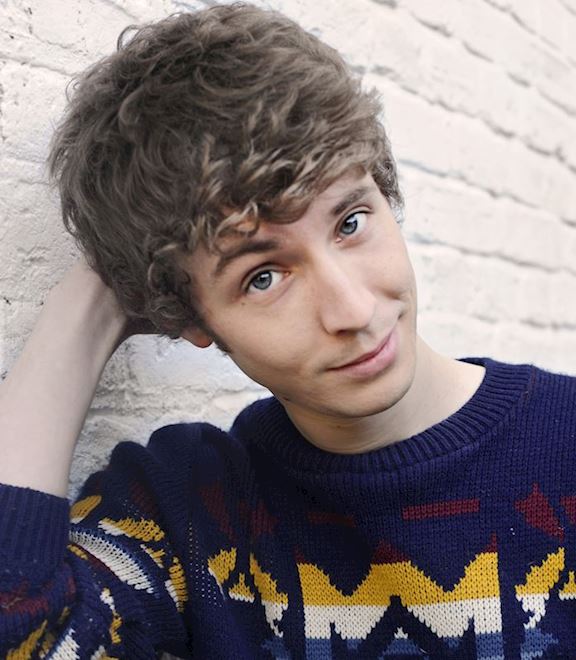 Matt Edmondson to conclude the season at Exeter Racecourse

Exeter Racecourse has announced that Matt Edmondson (From BBC Radio 1) will provide the after-party at its final meeting of the season on Tuesday evening, May 7.

The DJ will play an hour long set after racing to give a celebratory atmosphere as the racecourse celebrates one of the most memorable seasons ever on Haldon Hill.

Huge crowds have gathered since the season began in October, with championship-wining horses like Defi Du Seul and Topofthegame among those whose flamboyant displays of equine brilliance have kept the crowds cheering.

There have been record-breaking attendance figures on normally bleak January afternoons, Christmas fixtures have been bursting at the seams and Super Heroes and the Armed Forces have all added to brilliant fixtures and an ever-growing number of supporters.

General manager Jack Parkinson said: “Racing on Haldon Hill has been exceptional this year and sport in Devon in general has given us a lot to cheer about. There’s so much to celebrate after such a good season, that we thought we’d close in style and encourage people to get up and dance!”

Racing will also feature the crowning of the Devon and Cornwall Point to Point Intermediate Champion - the culmination of a series of nine qualifying races.

Pre-booked tickets are just £10 each for groups of ten or more here, with tickets available on the night too, free buses are available from the Bus Station and Exeter St David’s with additional buses back into the city after the after party. Gates open at 3.20pm, the first race is off at 5.20pm, with the Matt Edmondson After Party starting at 8.30pm.