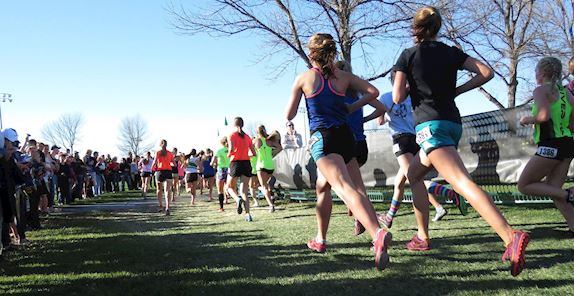 We were all relieved to see the 954 runners get under way for yesterday’s Wigley Group Warwick Half marathon, despite Storm Freya’s best attempts to disrupt plans.

A useful training run for the London marathon, over 1,000 signed up for the event early in the running calendar. Elite runners and Club runners amongst them, they set off at a brisk pace in the blustery conditions. Roads around Warwick were closed to let competitors progress out of town, up past Leek Wootton, around Hatton and return to the racecourse.

Formerly organised by British Heart Foundation, in recognition of their assistance a contribution from each runner will be donated to that charity. Many runners were also raising money for causes close to their hearts.

Racecourse manager Andre Klein, himself in training for the London Marathon, said that he had been keen to retain the race for Warwick after BHF had withdrawn, and now hopes it will remain an annual event. The race has retained it’s UK affiliation and is one of the first organised in the annual calendar.

Gary Priestley was first home in a blistering time of 1hr 12min 17 sec, having led from the front, with Natalie Bhangal the first lady achieving a time of 1hr 27.20 secs.

Warwick Rotary Club had arranged the support of over 100 marshals from neighbouring Rotary Clubs and other organisations and they joined the crowds in cheering on the runners. Thanks are also due to St Johns Ambulance who followed the runners and ensured their safety.