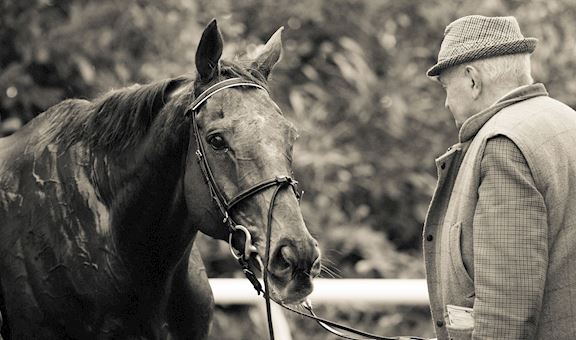 Warwick Racecourse is a course rich in tradition and heritage, one which has certainly played its part in the history of horseracing – most notably when it became the first course to include a jump race in its programme, establishing Jump racing as it is known today.

Nestled next to Warwick Castle, the racecourse is one of the oldest in the country with racing being traced back to as early as 1694. The sport was introduced to the market town in the hope of attracting wealthy professionals to help rebuild the areas wealth after the devastating Great Fire of Warwick.

The inaugural race at the course was held in 1707, but another 102 years passed before the first stand was opened, parts of which remain today among the later developments.

The most famous name to grace the course was the legendary Red Rum, who ran once on the flat in 1967 - the same year in which the course was bought by The Jockey Club, who continue to host a fantastic Jump racing calendar from September - May.

Famous races held at Warwick include the Classic Chase, held each year in January and dating back to 1974. 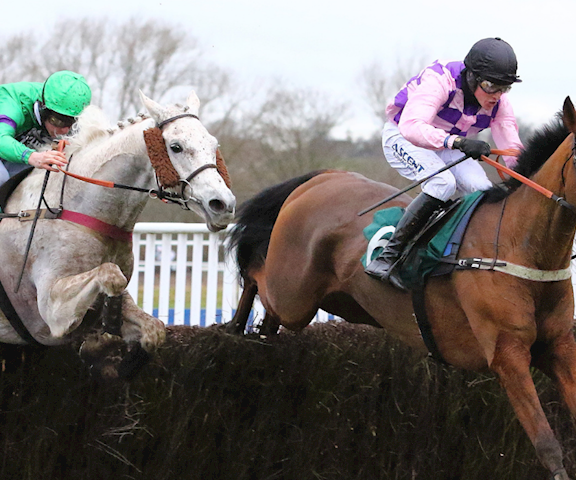 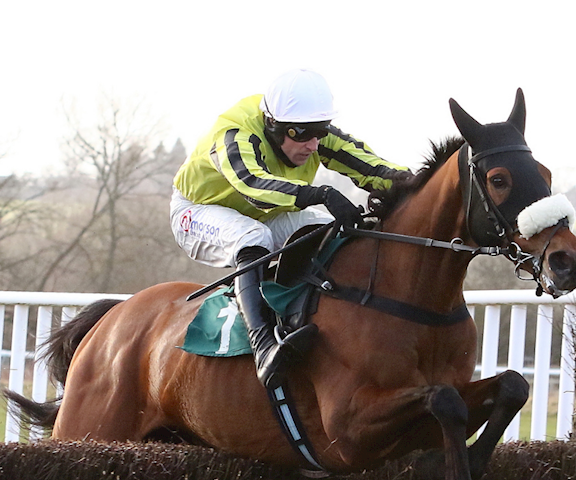 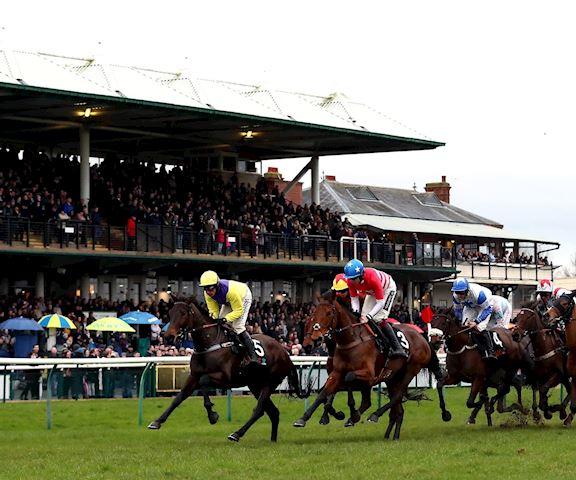 View our upcoming race meetings and events at Warwick Racecourse. 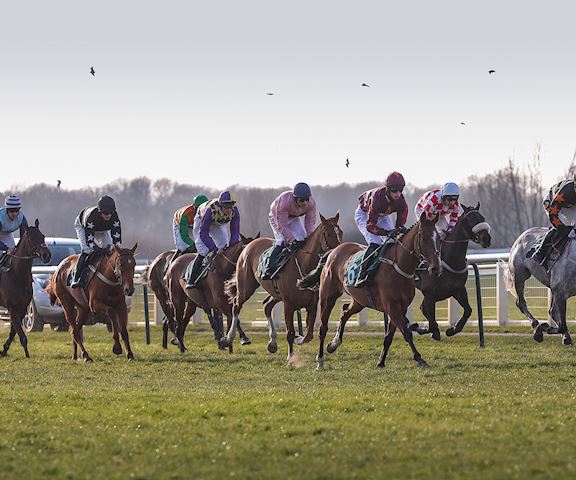 Information for those parking at Warwick Racecourse.

Things to do in the area

Horse racing enthusiasts will find there’s much more to Warwickshire than Warwick races.