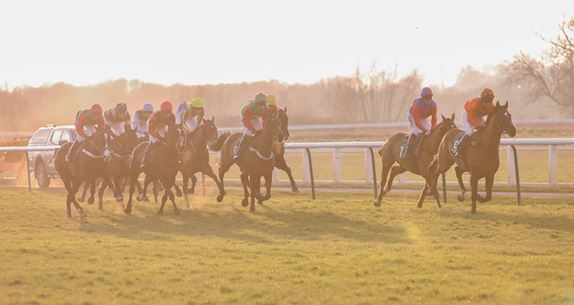 We celebrated the end of the 18/19 Season

It is fair to say that Warwickshire has been holding its own in the world of Jump Racing this Season not least, the incredible training feat from local trainer and racecourse ambassador Dan Skelton who became the second ever National Hunt trainer to send out over 200 winners in a season with 15 of them coming here at Warwick.

Three of those came on our season finale Celebration Race Night confirming Dan as the Top Trainer here for the second season in a row. Meanwhile, already leading the Top Jockey spot by three winners going into the evening, Harry notched up a further four across the 7-race card- three for Dan and Global Domination in the Close Brothers sponsored Chase for Caroline Bailey- finishing him on the grand total of 14 for the season here. 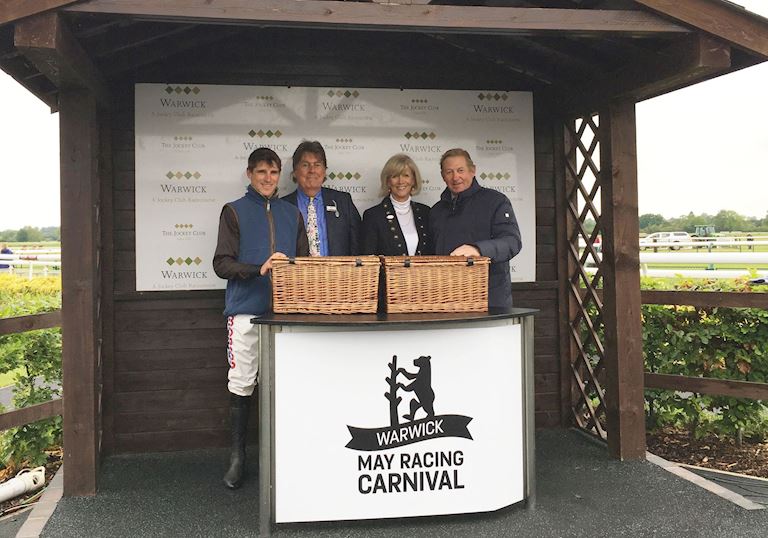 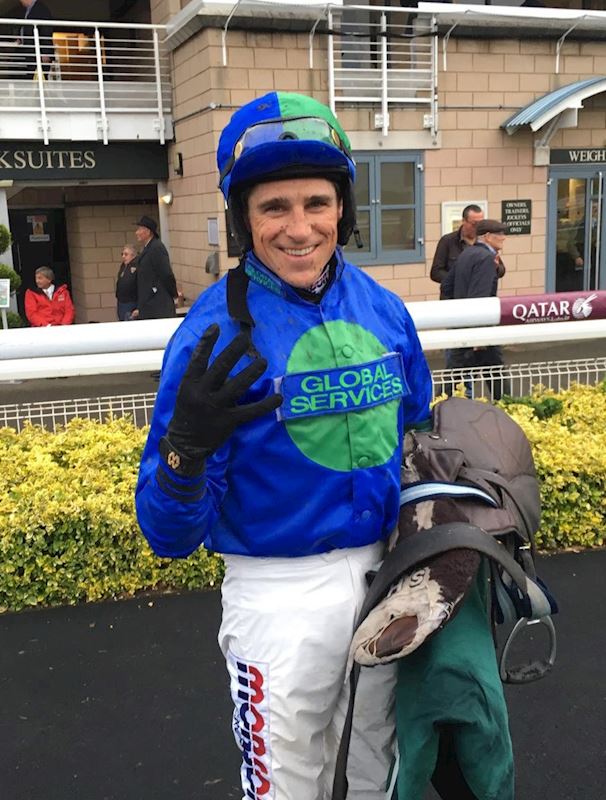 Another local name having firmly established his rise up the training ranks after sending out his 100th winner after just 17 months of training is Olly Murphy. Olly’s father and esteemed bloodstock agent Aiden Murphy, serves on the board of directors as well as holding an annual box at the racecourse and we are continually grateful for the support the family show us.

The ‘young challengers’ theme continues with James Bowen, last season’s overall Conditional Champion, taking the Top Conditional title with a total of five winners at Warwick. This number is matched by our 2018-19 Leading Owner which, some may not be surprised to hear, are the distinguished green and gold of JP McManus.

We are very proud to have been part of these achievements and hugely grateful for the support of all our owners, trainers and indeed, jockeys and look forward to welcoming them back next season to see their continued success, particularly in that of the ‘new guard’.