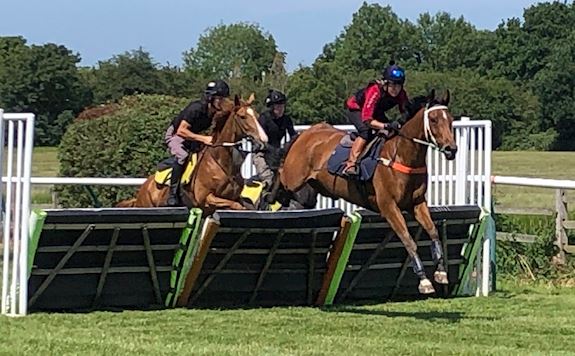 Fresh From The Track

Much to the frustration of Head Grounds people and Clerks of the Course alike, grass and weeds do not understand the concept of “lockdown”.  Hence, since the cessation of racing on 18th March, it has been very much business as usual in terms of site maintenance.

We reduced our team to two members for the duration of April and May and those individuals concentrated on the usual end of season repair and renovation.  With no less than 181mm of rain falling in the period January to March, the track was in fairly worn and muddy shape.  However when the weather turned it did so with remarkable speed.  We enjoyed almost two months of unbroken sunshine through April and May, with a total of just 25mm of rain falling across the two months.

Temperatures were also unseasonably high, and this lead to very rapid drying of the track.  It effectively went from saturated to baked within the space of two weeks, with no growing season in between.  Fortunately, with no racing happening at this point, we were able to move quickly and undertake the necessary repair, aeration and levelling works required, in the very short window of suitable conditions.  From there we were able to fertilise, overseed and irrigate, and managed to force the recovery which would normally happen naturally through April and May. 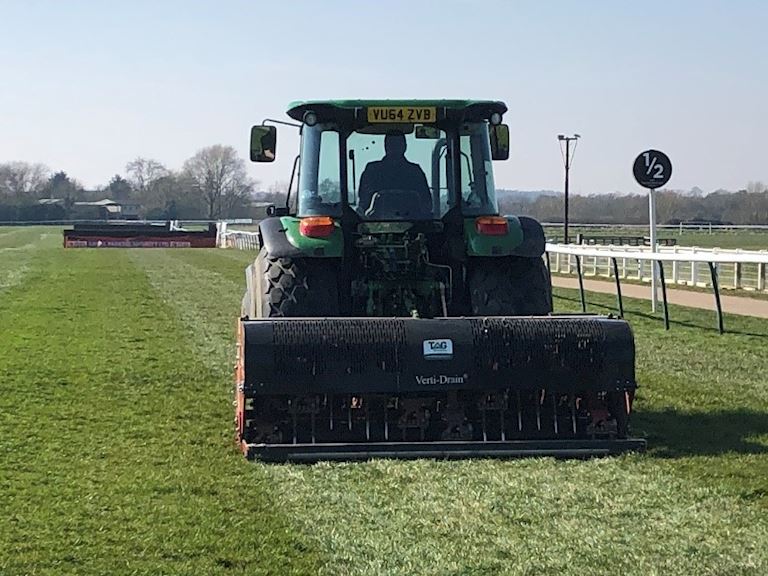 By June we were ready to fall back into the usual routine of normal summer maintenance, including gutting and deep cleaning the stables, refurbishing the fences, repairing and re-stuffing hurdles. In addition, we made the decision to make an early re-opening of our watered schooling ground, and so two more team members were brought back on board.

With Jump racing given the green light for resumption in early July, we were aware that plenty of local trainers would be preparing their teams, and would be glad of the opportunity to jump them on turf, given that conditions were very firm on their home schooling grounds.  We have welcomed over 60 horses from 15 different trainers over the first month.

The schooling ground has proved a great innovation over the past couple of years.  Not only does it give trainers an opportunity to have an “away-day” with their horses, which is great experience for them, it also makes our summer much more interesting.  We really enjoy seeing our local trainers and their teams, as well as the professional jockeys who come along. 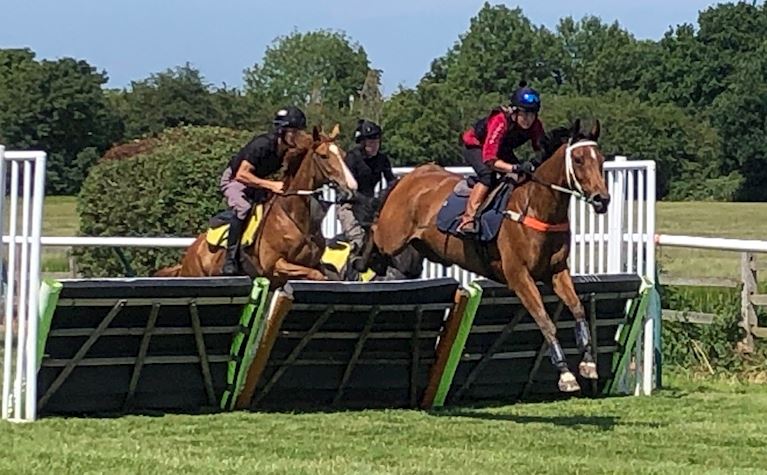 We very much look forward to our season which we expect to start with a two day fixture on the 21st and 22nd of September, subject to confirmation of the September fixture list.