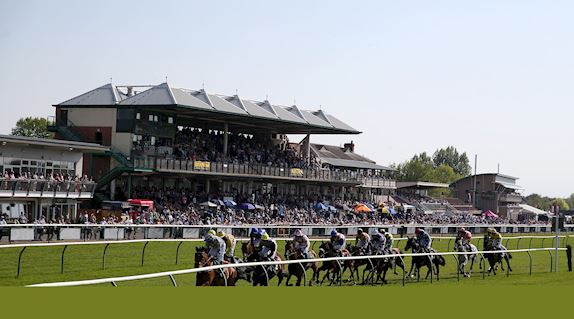 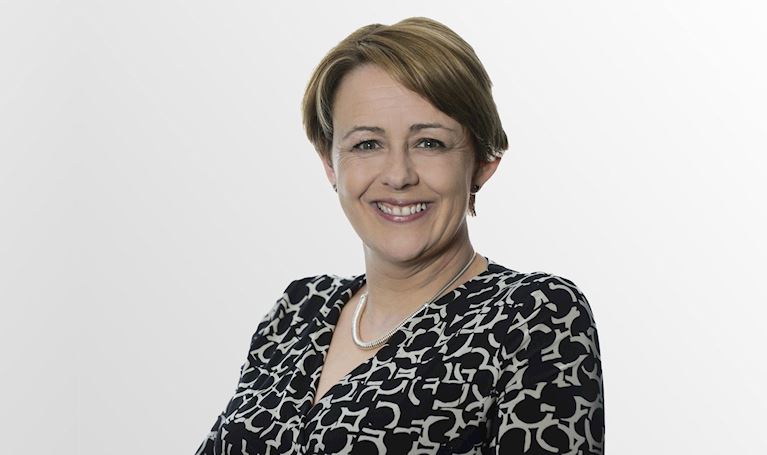 The 11-time Paralympic gold medal winning athlete will be the special guest speaker at the Sporting Icon Day on Friday, November 8.

It will mark the fourth fixture of the season at Warwick, with seven races taking place across the afternoon.

Before the action gets underway out on the course, Baroness Grey-Thompson will be speaking to racegoers in the Paddock Pavilion as part of the Sporting Icon Brunch.

The Welsh superstar is one of the most recognisable names in sport and over the course of a decorated wheelchair racing career won 13 Paralympic medals and 13 World Championship medals.

Since retiring from the sport in 2007, she has forged a career in politics and now sits in the House of Lords as a Life Peer.

She was named on the BBC’s shortlist Greatest Person of the 20th Century as part of the BBC Icons series, and is now set to feature as the sporting icon at Warwick. Baroness Grey-Thompson said:

“I’ll be sharing stories of my sport career and how they have gone on to impact my life in retirement from racing.

“I look forward to meeting with racegoers at Warwick in the morning and it’s set up to be a good day of racing throughout the afternoon too.”

Grey-Thompson is the latest in a line of stars to speak at the annual event, which has hosted Nick Skelton, Mike Tindall, John Barnes and Neil ‘Razor’ Ruddock over the last three years. Andre Klein, General Manager of Warwick Racecourse said:

"It is a great honour to be welcoming Baroness Grey-Thompson to the racecourse for what is set to be a memorable day.

“The Sporting Icon Brunch has grown into one of our most popular events we host at the racecourse and it’s a brilliant way to start the day, before heading out of the pavilion to enjoy the racing.

“Our season at Warwick is off to a flying start, with three hugely successful fixtures already and we’re expecting another great card on November 8.”

Tickets for the Sporting Icon Brunch start from £40 per person and include access to the Paddock Pavilion throughout the day, bar and betting facilities, breakfast and the special audience with Dame Tanni Grey-Thompson.