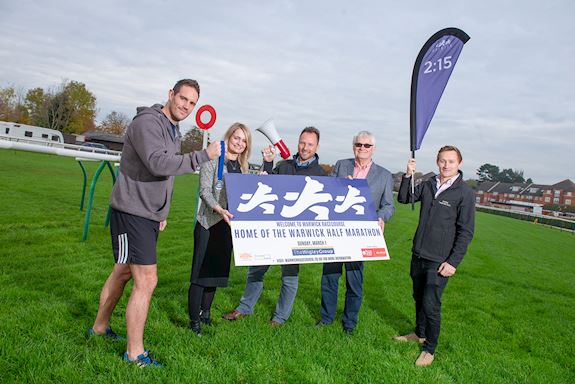 The Wigley Group Warwick Half Marathon is set to return to Warwick Racecourse in March – and will mark the first ever fundraising event for a national charity.

The race, which takes place on Sunday, March 1, will be raising money for The Barrie Wells Trust’s ‘Box4Kids' initiative.

Financial services entrepreneur Barrie Wells set-up the Trust in 2008, which has until now been solely funded privately by Barrie.

He set up the Box4Kids initiative in 2010, which gives VIP experiences at sport and entertainment events across the UK for seriously and terminally ill children through the use of executive boxes, providing more than 9,000 children with experiences to date.

Funds raised through the half marathon will go directly into providing more Box4Kids experiences.

The Jockey Club, which includes Warwick Racecourse, is one of the charity’s biggest supporters and provides boxes at racedays across all 15 of its racecourses. Other supporters include some of the country’s premier football, rugby and cricket teams. Barrie Wells said:

“This is our first fundraising event in the history of the Trust and it is fantastic to be working with Warwick Racecourse to put it on.

“We run around 200 events a year across the country, and the Jockey Club provides around 25 per cent of these experiences.

“There is so much more capacity for Box4Kids to grow and we hope that being involved in events like this will help us to do just that.

“We will have our own team running on the day too and people can run on behalf of the charity to further support us.”

The race will start and finish at Warwick Racecourse and is UKA affiliated, and has attracted as many as 2500 competitors.

There will also be a 2.5k family fun run taking place for children ages between six and 16, with all proceeds going to the Barrie Wells Trust.

It will be the second successive year that The Wigley Group has been title sponsor of the event and this year business relationship manager Pete Burnell will be competing in the half marathon.

“We are proud to support the Warwick Half Marathon for a second year and strengthening our relationship with the racecourse.

“I’ll be taking part myself this year alongside other work colleagues, which will be my first half marathon! At the Wigley Group we are committed to promoting health and wellbeing and this is a great way to do that.”

“The Barrie Wells Trust is a brilliant charity and I have seen first-hand the profound impact the experiences they provide on children they work with.

“We would like to thank the Wigley Group for coming on board again for this year and continuing their fantastic support of the event.

“The half marathon was a great success last year and we’re expecting another strong field of runners this year on what should be a great day for Warwick.”

Entry is priced at £30 plus booking fee. With discounts for those running as a member of an UK Athletics affiliated clubs, as part of large group or participating for a charity. There are further charitable opportunities available.

Further information can be found here. 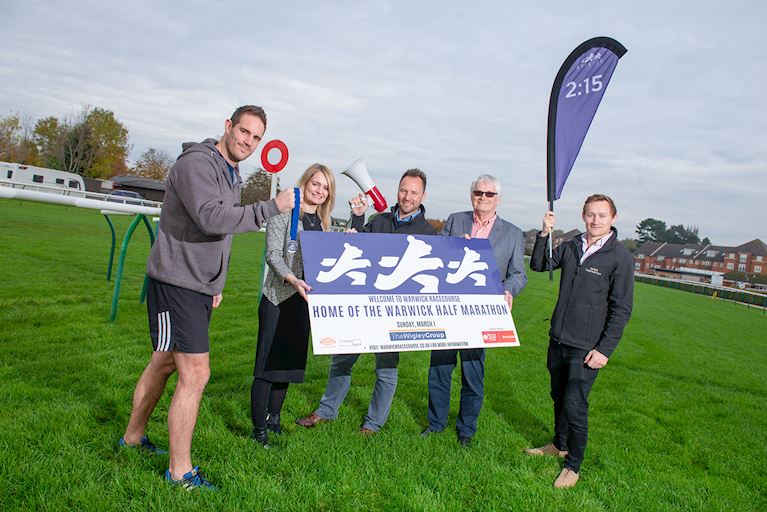