The roar was released on Day One of The Festival™ Tuesday 10 March 2020, as the crowds arrived to be a part of four world class days of sport.

The Sky Bet Supreme Novices' Hurdle set the scene for a fantastic week of racing with the Nicky Henderson-trained Shishkin landing the honours for Nico de Boinville in impressive style. The gelding got the week off to a flying start for owner, Mrs J Donnelly who had 2019 Cheltenham Gold Cup winner Al Boum Photo to come later in the week, and was bidding to etch his name into the history books.

The feature race of the day, The Unibet Champion Hurdle was off at 3.30pm, and as ever, the race appeared to be wide open. However, it was Champion Trainer, Nicky Henderson’s star mare, Epatante who proved too good for the field of 16 as she extended the trainer’s exceptional record in the G1 Unibet Champion Hurdle to eight wins. Jockey Barry Geraghty was celebrating his fourth, and record-equalling, success in the race as the mare held off a strong challenge from Sharjah under Patrick Mullins for his father Willie. The famous green and gold silks of J.P. McManus were back in the Winners’ Enclosure for the fifth consecutive year, and giving the famous owner a birthday winner, kick-starting what turned out to be an incredible week.

The highly anticipated Close Brothers Mares' Hurdle (Grade 1) lived up to the hype as two top mares, Benie Des Dieux and Honeysuckle battled up the Cheltenham hill in fine style with Honeysuckle coming out on top for Rachael Blackmore and Henry de Bromhead, giving Rachael her third success at The Festival™. 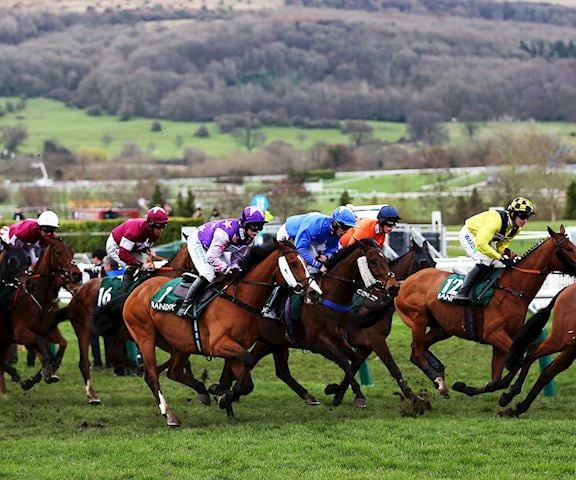 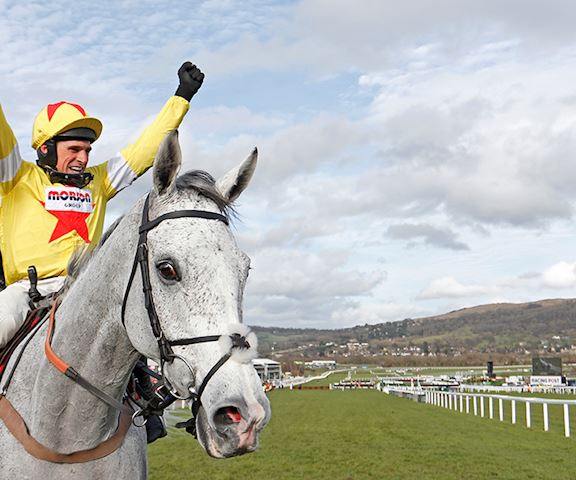 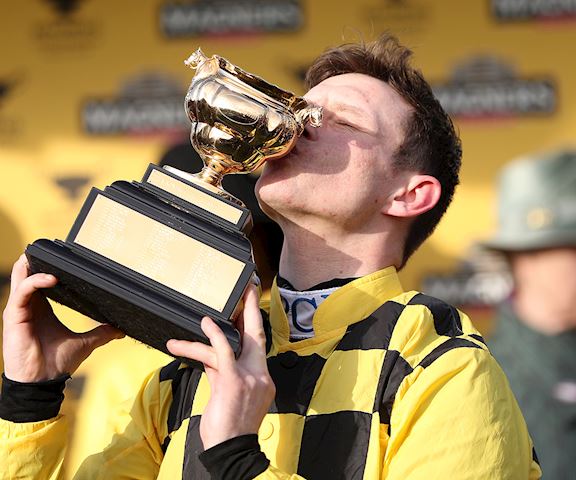 History was made on Friday 13 March as Paul Townend and Willie Mullins won his second Cheltenham Gold Cup, for the second year in a row with Al Boum Photo. 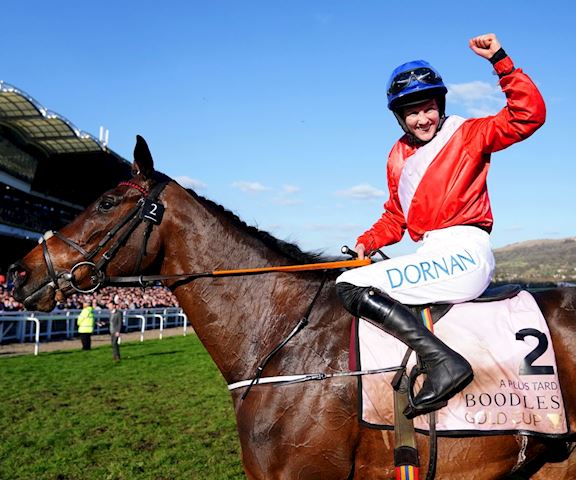