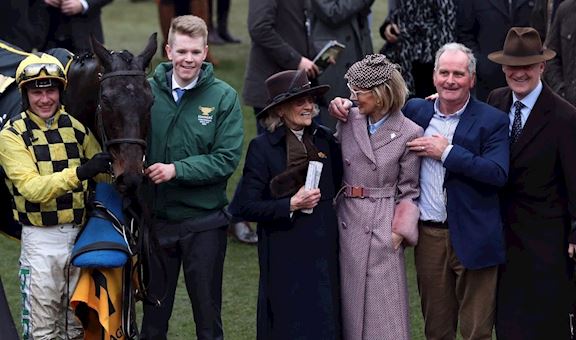 Most racing fans dream of owning even of a share of a racehorse good enough to run at The Festival™ supporting WellChild.

But for a select few, not only will they watch their horses run on the biggest stage of them all between March 16 and 19 this year, they will also be celebrating Grade One victories.

Sadly, all owners will have to make do with tuning in from home while the pandemic continues. But that does not mean the competition for the leading owner title at The Festival – decided by the total number of winners and sponsored this year by ROA - will not be as fierce as ever.

We asked Nick Seddon to take a look at five leading contenders for the coveted trophy. 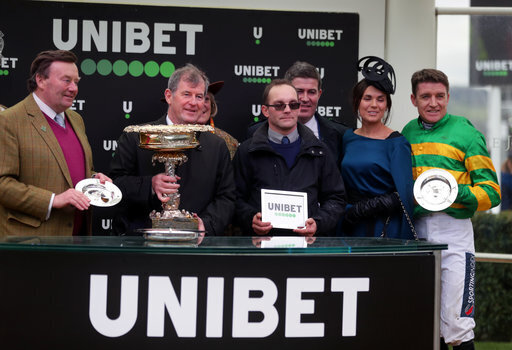 The famous yellow and green hooped silks of JP McManus are as synonymous with Jump Racing as The Festival itself.

He enjoyed a sensational Cheltenham in 2020, entering the winners enclosure an incredible seven times from the 28 races. Successes included Epatante’s victory in the Unibet Champion Hurdle and Champ’s extraordinary victory on day two in what is now the Brown Advisory and Merriebelle Novices’ Chase.

As you’d expect, McManus has a strong squad again this year, spearheaded by his reigning champion hurdler, who is a 3-1 chance to retain her crown at the time of writing. 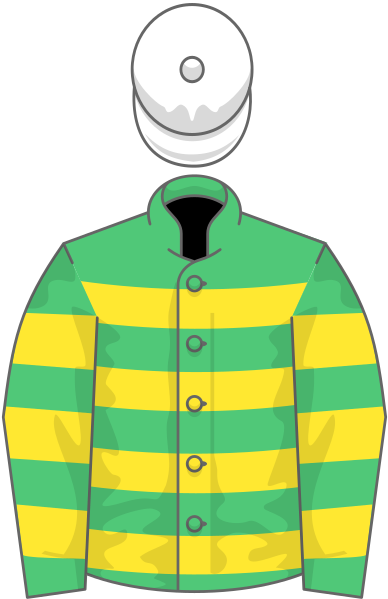 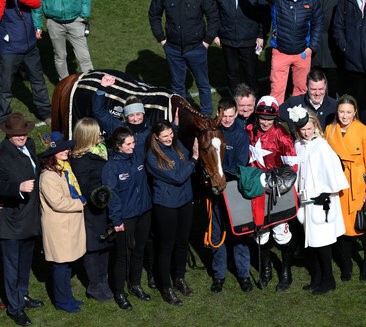 The all-powerful Gigginstown operation is no stranger to success at Cheltenham, finishing the Festival as leading owner in 2018 with seven winners.

Ryanair boss Michael O’Leary is the figurehead of the team and he will have a strong squad to go to war within the Cotswolds once again.

Their most recognisable horse is undoubtedly the four-time Cheltenham Festival winner and Randox Grand National hero Tiger Roll, who will bid to make history by regaining his crown in the Cross Country race.

Tiger Roll is a 6-1 chance to win that race for the third time, while other notable runners for Gigginstown at this year’s meeting include Abacadabras in the Unibet Champion Hurdle (10-1), Wide Receiver in the Coral Cup (10-1), Farclas in the Paddy Power Plate (8-1) and the multiple Grade One winner Delta Work in the WellChild Cheltenham Gold Cup – who may entice some each-way support at 25-1. 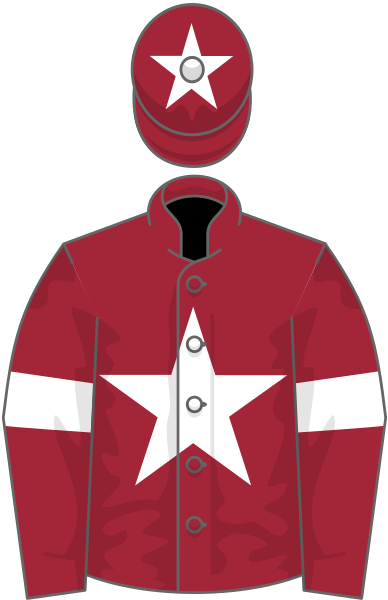 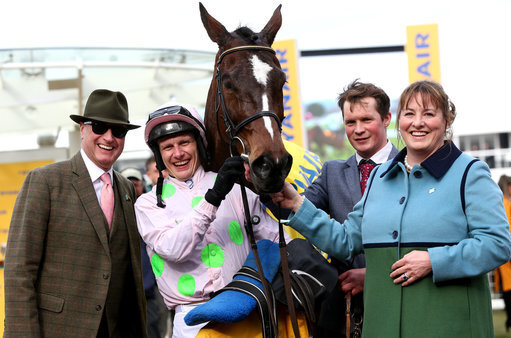 Rich Ricci-owned and Willie Mullins-trained horses have been a feature of The Festival for years, causing a huge amount of heartache for bookmakers along the way.

A host of fan favourites have carried the Riccis’ pink and green colours at Cheltenham, including Douvan, Vautour, Annie Power and Faugheen to name just a select few.

There was a time when Ruby Walsh rode all the family’s top horses, but since the legendary jockey’s retirement from the sport that has left Paul Townend with first pick of their best runners.

Ricci had two winners at last year’s meeting with Min in the Ryanair Chase and Monkfish in the Albert Bartlett Novices’ Hurdle, and both will return with strong chances in 2021.

Indeed, the hugely exciting Monkfish is seen as one of THE horses to follow at this year’s Festival, running in Wednesday’s Brown Advisory Novices’ Chase, while Chacun Pour Soi looks to have a favourite’s chance in the Betway Queen Mother Champion Chase for the Ricci and Mullins combination.

It could be a fine week for the Riccis, who are also yet to name the race in which we will see the exciting Royale Pagaille take his place in. Strongly fancied for each of the Brown Advisory and the National Hunt Chase, there is even a chance he lines up in Friday’s Blue Riband event, the WellChild Cheltenham Gold Cup. 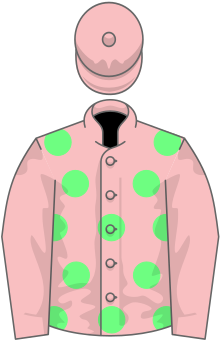 The yellow and black colours of the Donnelly family are fast being associated with talented horses who win at the very highest level and the owners enjoyed the ultimate in Festival excitement last year.

Not only did they taste success in the opening race of the week - the Sky Bet Supreme Novices’ Hurdle with Shishkin – but they also landed the Cheltenham Gold Cup with Al Boum Photo on the Friday.

Both return to the Cotswolds with fine chances this year and it could be a week to savour for the Donnellys, bearing in mind that the latter is bidding to become the first horse since Best Mate to win the race three times.

Meanwhile, Shishkin is currently an odds-on favourite for the Sporting Life Arkle Trophy, while it is worth keeping an eye out for each of Gaillard Du Mesnil in the Ballymore Novices’ Hurdle, French Aseel in the JCB Triumph Hurdle and Festival regular Melon in the Ryanair Chase. 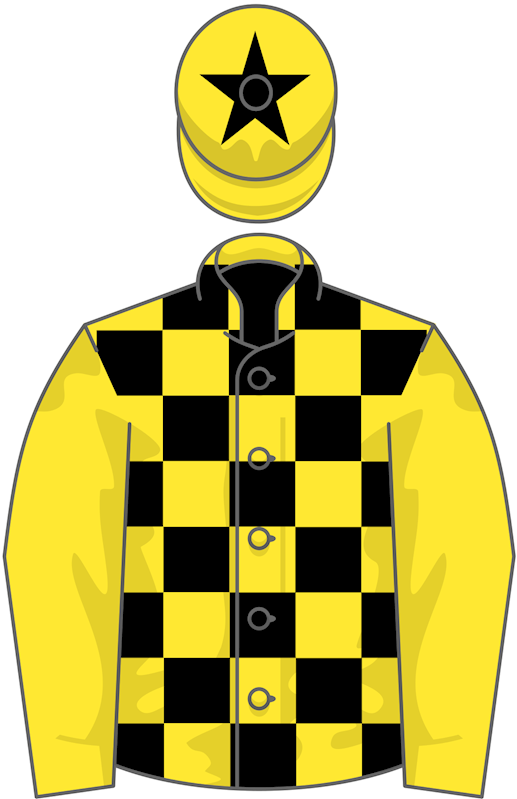 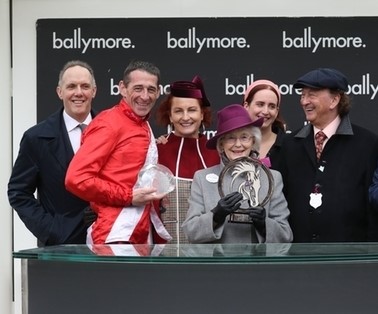 Although you could be forgiven for thinking that the prestigious Cheveley Park Stud operation are at their most powerful on the Flat, they have enjoyed plenty of success in races over obstacles.

Not only that, they have a particularly strong squad for this year’s Festival, including a horse in Envoi Allen who many believe can be one of the greatest Jumps horses in a generation.

The former is an odds-on favourite to pick up his third Festival success in the Marsh Novices’ Chase for Henry de Bromhead and while it will be a small but select team for Cheveley Park in 2021 they will have opportunities to improve upon their 2020 tally. 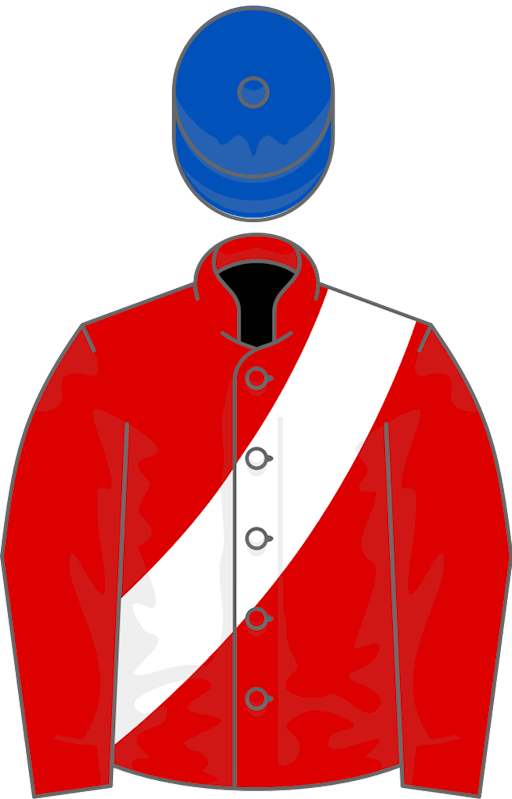 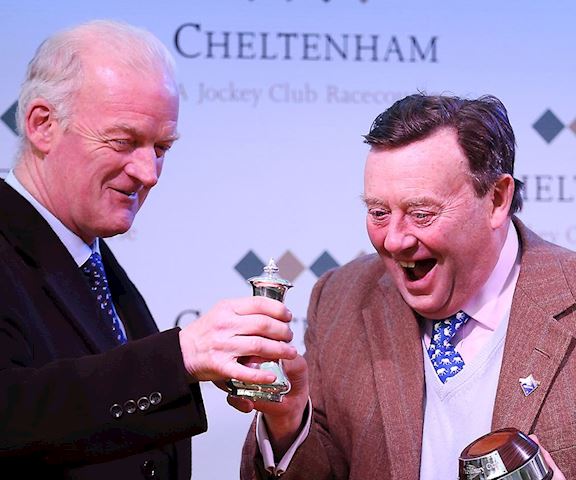 Celebrating the annual challenge between Great Britain and Ireland for Festival winners. The Cheltenham Festival has seen a great rivalry between the home team of British-trained runners and those crossing the Irish Sea for many years. 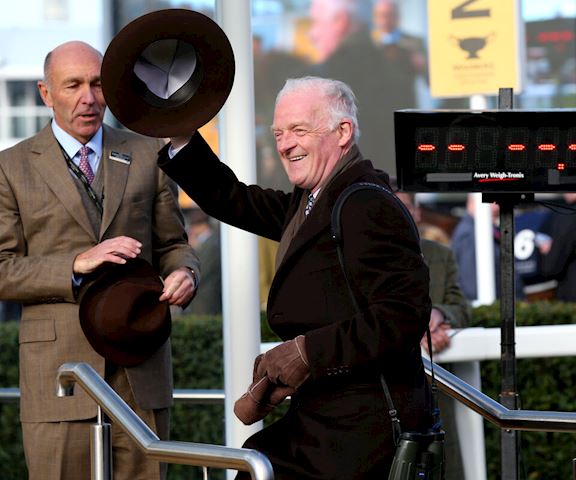 Last year was as competitive as ever as Willie Mullins racked up a sensational four-timer on Gold Cup Friday to steal the accolade in a thrilling finale to the week. 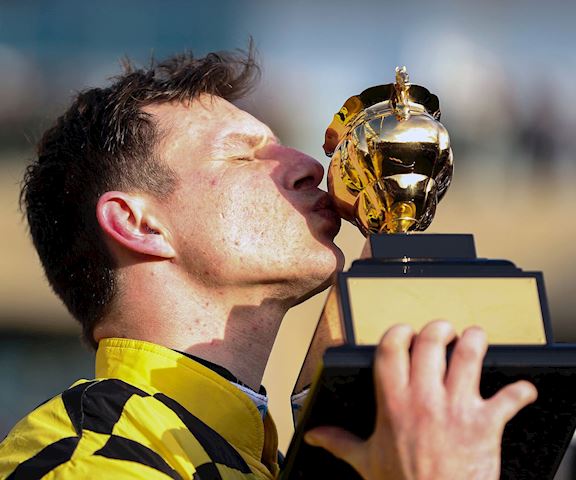 Racing fans are counting down the days to The Festival™ supporting WellChild. But if you think you’re excited, that’s nothing compared to the buzz the sport’s top jockeys will experience between March 16th and 19th. 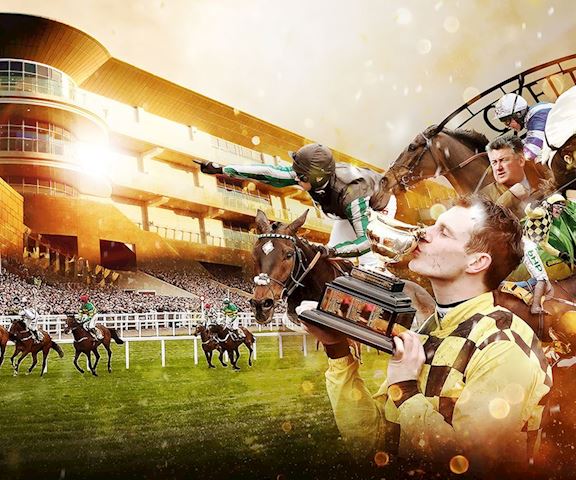 This is your place for all the latest news, racecards, and competitions from Cheltenham Racecourse.