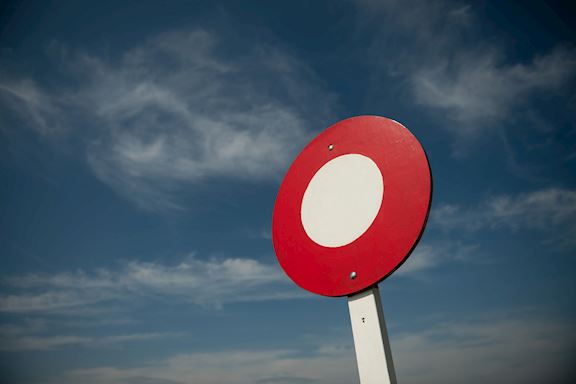 "I was just twelve years old when, in September 1943, I started as a boarder at Epsom College (in those days my home was in Lancashire). I was in the junior house, Hart-Smith, and on Sundays we boys were obliged to write a letter home, then go for a walk after lunch, usually posting our letters in the pillar box on Longdown Lane South, and carrying on for a walk across the Downs. I have a distinct memory, on one of these Sunday walks, of coming across a crashed aeroplane near the finishing post of Epsom racecourse.

I was a keen aeroplane “spotter” during WWII, subscribing for some years to the weekly publication “The Aeroplane Spotter” (price 3d) which was really meant for members of the Royal Observer Corps. (I was amazed that a boy could subscribe to such a publication, thereby often learning of a new RAF aircraft about a year or more before it was announced to the public in the regular daily newspapers!).

On the strength of my knowledge at the time, I can confirm that the aircraft which crashed onto Epsom racecourse was not a Mosquito, as reported in the local Epsom paper The Post of June 29th, 2005, but an Avro Anson, a twin-engined plane used mainly as a trainer and to ferry RAF personnel around.

The central section of the main wing spar in an Anson was, I believe, an oak beam, but the outer portions of the wings were made of plywood or even canvas on a plywood frame, and the outer part of the port wing had been stripped away by the railings as the plane slowed to a halt. My friend and I, therefore, had a good opportunity to inspect the construction of the wing, cut away literally to reveal its cross-section.

Apart from clipping off the plane’s wing-tip, the pilot had made a perfect landing, and he and anyone else on board would have been able to walk away unscathed. I feel sure the plane was quickly repaired and no doubt was soon flying again."

This story comes from WW2 People's War - an archive of World War Two memories written by the public and collated by the BBC.