The History of Wincanton Racecourse

From the beginning of the 19th century, cross country match races between hunting men had become a commonplace, not least at Hatherleigh Farm to the South West of Wincanton in Somerset. Matches soon developed into races, mostly confined to qualified hunters, and in 1861 the National Hunt Committee was formed to regularise these meetings.

Wincanton Races held their first meeting at Hatherleigh on 1st August 1867 and ‘several thousand’ spectators threw themselves into the occasion, dressed in all their finery ‘as though they were going to the Derby’. It is worth considering here what country life was like in the late 1860’s. The ordinary agricultural labourer earned 12 shillings a week – the equivalent of £40 today. He had almost no holiday, and the weekend break wouldn’t become normal for another thirty years. Neither motorcars nor bicycles had been invented, so the opportunity of a day at the races for minimal financial outlay must have been very tempting and the early meetings attracted huge crowds.

To put the birth of Wincanton Races into an historical context, the Crimean War had ended ten years previously, Queen Victoria was on the throne (and would be for another thirty-four years), Disraeli was about to become Prime Minister for the first time and Thomas Hardy’s first major literary success, Far From The Madding Crowd, which vividly portrays the harsh realities of farming life in Wessex, was not to be published until 1874. 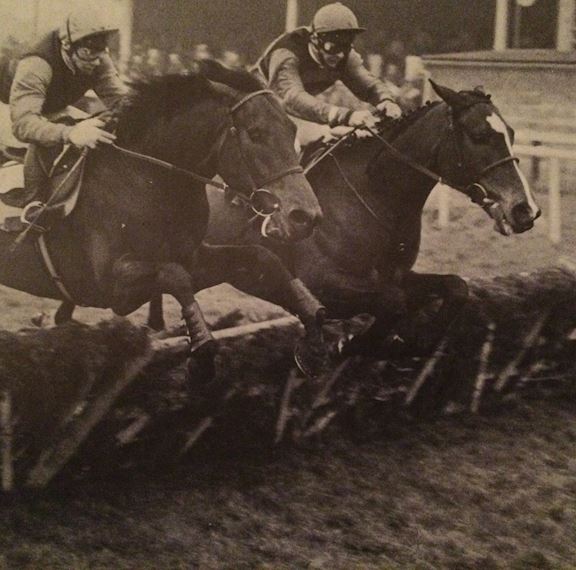 In 1893 the Wincanton Hunt Steeplechases were formed, and on Easter Bank Holiday they held the first meeting under what was known as the ‘Grand National Rules’. The very first race of this meeting was won by MacDuff, ridden by Laurence McCreery and owned by Richard McCreery. Richard McCreery was the uncle to General ‘Dick’ McCreery and great-uncle of Bob McCreery, both of whom were won many races at Wincanton and went on to be Stewards there. This is an excellent example of the long family connections that run through the history of Wincanton racecourse.

Two years later, in 1897, a company was officially incorporated, leases were obtained on the land at Hatherleigh Farm and Wincanton Hunt Steeplechases were instituted under National Hunt Rules. This body remained in operation until 1913 when ownership passed to the Wincanton Races Company. However, racing ceased during the First World War and was not resumed until 1920, a situation that proved financially disastrous for the company.

The following year Lord Stalbridge, of Motcombe House, Shaftesbury formed a new board of directors with himself as Chairman and injected much-needed capital. The prize money was greatly increased, and in addition to the Easter Meeting, a new Meeting was held in the autumn.

In 1925 the lease of Hatherleigh Farm expired. With Lord Stalbridge’s help, the Company purchased Kingwell Farm on the high ground above Wincanton, and a new course was laid out and constructed at considerable expense. The first meeting on the present site was held exactly ninety years ago on Easter Monday 1927, and a third meeting was added the same year. During the Second World War the racecourse was requisitioned by the Military, and racing was once again abandoned at Wincanton.

By the summer of 1945 the racecourse was in a sorry state; the running rails and the stand in the public enclosure had been demolished, and most of the buildings required restoration. That, combined with Lord Stalbridge’s ill health, persuaded the Directors to put the racecourse up for sale. However, on 11th July 1945 it failed to make the reserve at auction and Harry Dufosee, former estate manager and friend of Lord Stalbridge, asked for and was given an option on the property for forty-eight hours. He called a meeting of ten of his sporting friends (including leading amateur riders, father and son, Eldon and Dick Hunt) and between them, they formed a syndicate there and then to save Wincanton.

Due to wartime restrictions on the use of agricultural labour, the new Directors were obliged to make all the necessary repairs to the racecourse themselves, and through sheer hard work, they were successful in holding the first post-war race meeting in October 1945. Wincanton became the second racecourse (after Cheltenham) to join the Racecourse Holdings Trust in 1966, which is now called Jockey Club Racecourses.

The stands were rebuilt in 1968, the offices, weighing and changing rooms were built in 1978, and in 1990 the Hatherleigh Stand was opened. Wincanton now holds seventeen meetings during the Jumps season. Highlights are the Badger Ales Trophy in November, The Lord Stalbridge Memorial H’cap Chase on Boxing Day and the Kingwell Hurdle, traditionally a Champion Hurdle trial, in February. The Racegoers club have voted Wincanton the Best Small Racecourse in the South West twenty times since 1990.

The course is fortunate to be close to many of the leading Jumps trainers and is also within easy reach of Lambourn. With its reputation as a safe and fair galloping track, it attracts good quality horses and provides competitive racing. The course remains true to its dairy farming roots and visitors from further afield often note, and remark upon, the knowledgeable and committed crowd. 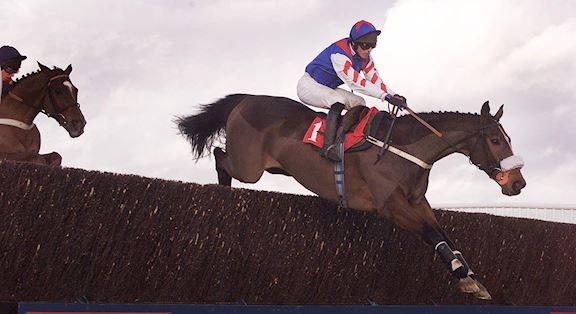 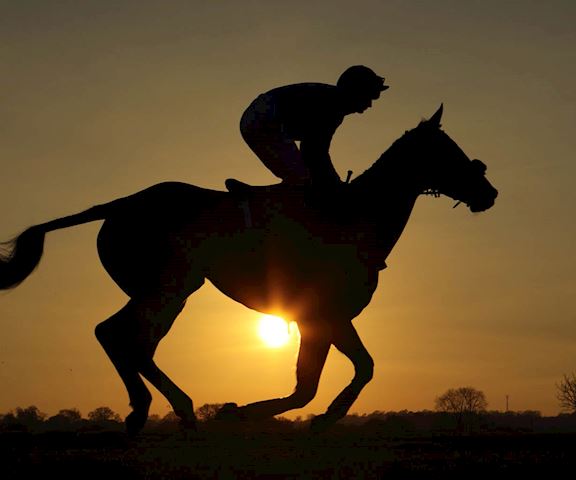 View all our upcoming 2021 racing fixtures.