Our very own annual member, Andrew Johnston has been inspired by Colonel Tom Moore, and will be wheeling the distance of the London Marathon (26 miles 385 yards) from his own 10-yard long kitchen and family room before his three month lockdown finishes mid-June. 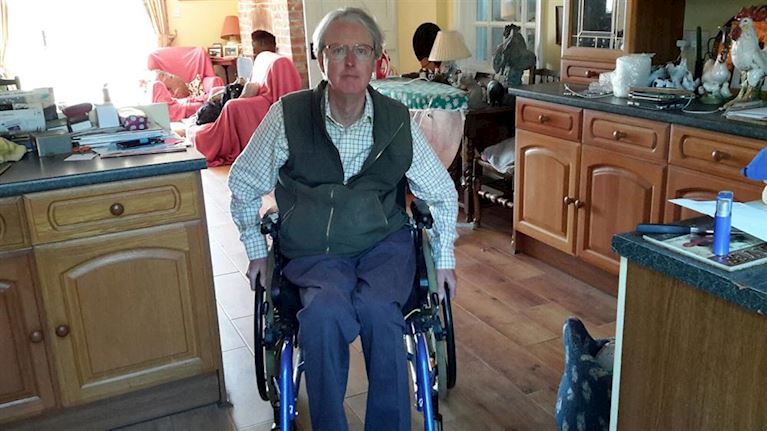 Andrew spent 20 years in the Army, serving in the Coldstream Guards.  He was discharged for medical reasons in 1996, having contracted Multiple Sclerosis and since March 1995 has been dependent on a wheelchair. After contracting flu and pneumonia at the same time in January 2018, and spending almost three weeks in hospital, Andrew lost significant weight and muscle loss, increased MS related fatigue and some residual breathing difficulties.

Andrew received the ‘Vulnerable Person” letter from the Government in mid-March meaning he had to go into three month isolation due to the outbreak of Covid-19, scheduled to finish on Sunday 14 June 2020.

Andrew is raising money for six charities, all very special to him. Please sponsor Andrew today and support his extraordinary achievement.

Each page will be updated with Andrew’s daily progress.

From everyone at Wincanton Racecourse, we wish you good luck! 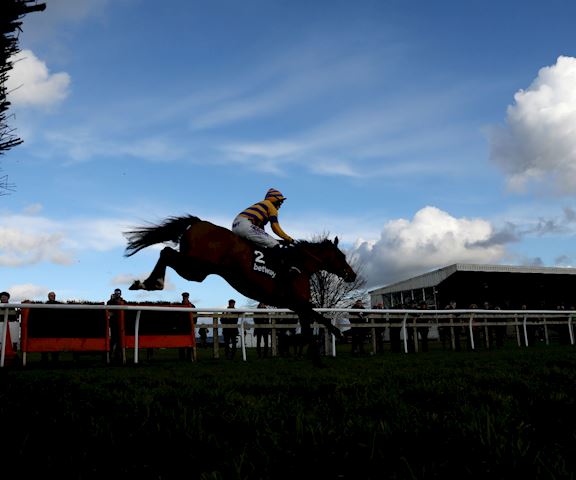 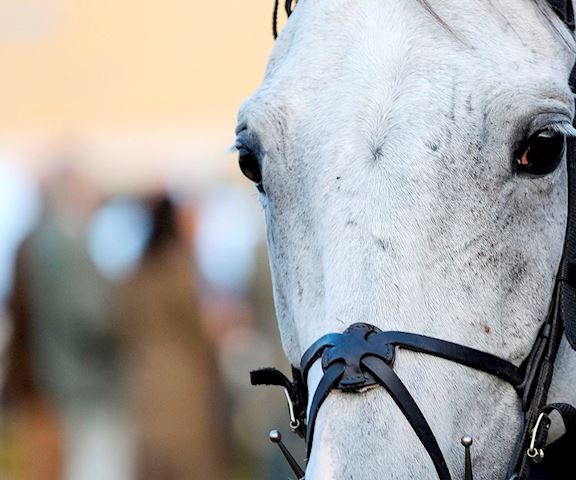