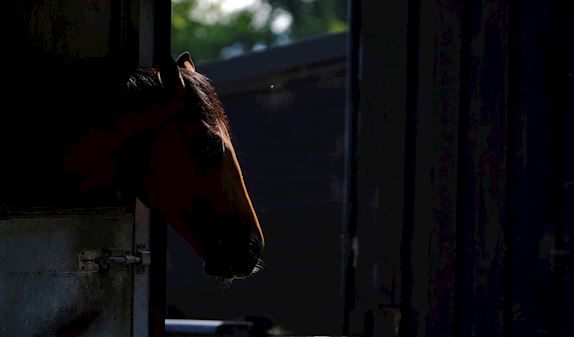 The totepool Season Finale at Epsom Downs concluded yet another fantastic season of racing and entertainment for the racecourse. Epsom trainer Lee Carter of Old Yard, Clear Height Stables was awarded with the very well deserved Sir David Prosser Trophy for being the most successful trainer across the three London Racecourses, storming ahead to win the regional competition by 180 to second placed trainer Michael Attwater.

The totepool IJF Apprentices’ Derby Handicap Stakes, which was the last of five Derby runs this season, was won by Majestic Sun and apprentice jockey Jason Nason in a an exciting dash to the finish against the Gary Moore trained Whinging Willie, with the latter also being placed second in a close finish in the HCC International Jump Jockey Derby staged earlier in September. 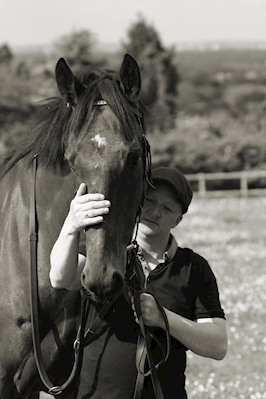 Epsom Downs are already looking forward to 2015, with the Investec Spring meeting on Wednesday, 22nd April kicking off the racing calendar next year.

We would like to thank everyone for their huge support again and look forward to welcoming them back to Epsom Downs in the spring.