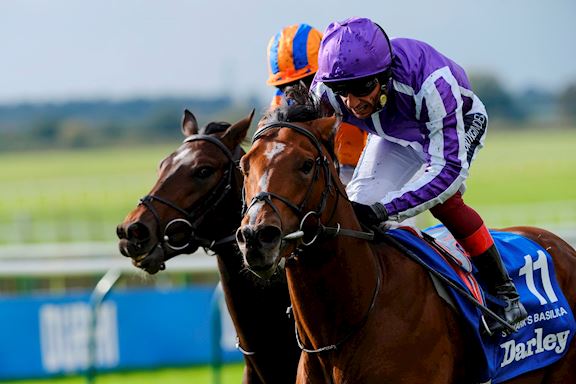 The Aidan O’Brien-trained St Mark’s Basilica has been officially recognised as Europe’s highest rated two-year-old in 2020 – the seventh consecutive year the accolade has gone to the winner of Newmarket’s Group 1 Darley Dewhurst Stakes. 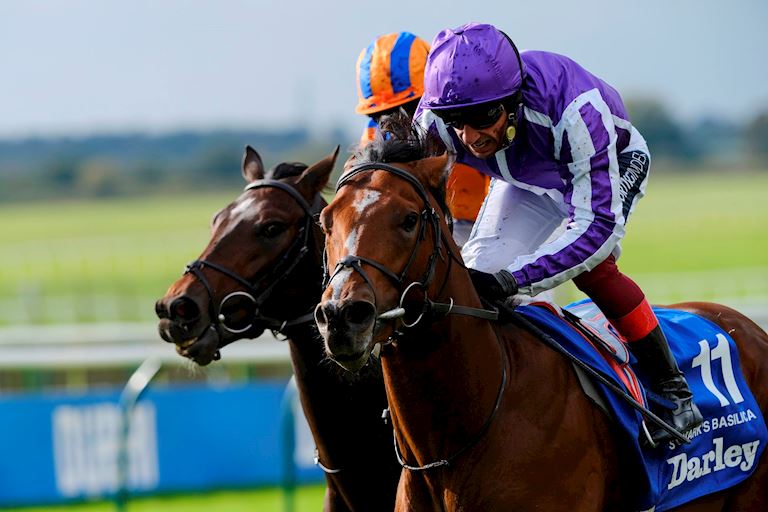 An official rating of 120 was handed to the colt in the European two-year-old Classifications, which were released on Wednesday 27th January by the British Horseracing Authority.

The classifications offer some strong clues towards the upcoming season’s Classic races for three-year-olds, and previous Dewhurst winners that have topped the rankings include the subsequent dual 2000 Guineas winner Churchill in 2016. Meanwhile, each of US Navy Flag (2017), Too Darn Hot (2018) and Pinatubo (2019) all went on to claim top prizes as three-year-olds, while the most famous alumnus of all is perhaps the great Frankel (2010).

The Darley Dewhurst Stakes is one of the most prestigious juvenile races in the world and headlines Newmarket’s Dubai Future Champions Festival in early October. The Festival is the closing event of The Newmarket Gold Season, a four-week period of racing events designed to produce the next generation, and that autumnal form is prominent throughout the classifications.

Michael Prosser, Director of Racing for Newmarket, said: “The Dewhurst is arguably the best juvenile turf race in the world and the fact that this is the seventh consecutive year that it has delivered the top-rated juvenile is testament to that.

“St Mark’s Basilica is one of several hugely exciting colts for the Aidan O’Brien team and he benefited from an excellent ride from Frankie Dettori to lead home a 1-2-3 for the yard last year.

“Meanwhile, both the Fillies’ Mile winner and the Cheveley Park winner look hugely talented, and we look set for a fascinating season at Newmarket, beginning with the bet365 Craven Meeting and the QIPCO Guineas Festival.

“The Newmarket Gold Season continues to go from strength to strength as a world class indicator of future champions and I’d like to thank our partners for their continued support.”

Find out more about the Newmarket Gold Season here