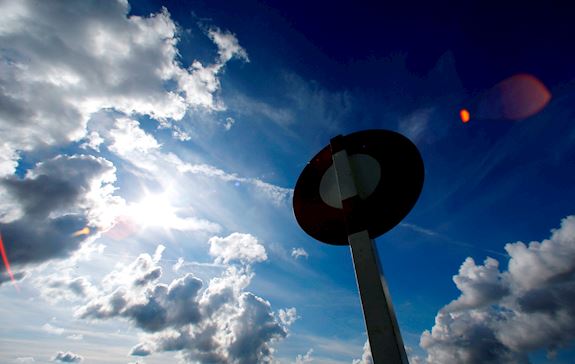 Officials at Racing Welfare have been left overwhelmed after securing their biggest total from a single fundraising event after collecting more than £150,000 from a charity race day staged at Wincanton on Sunday 24th October.

The six-figure total was collected through a variety of methods including race sponsorship, hospitality packages, bucket collections, plus a both a live and silent auction at the Somerset track’s Fitzdares Racing Welfare Charity Raceday.

The mile and a quarter contest was won by Sarah West and Celestial Force, who led home a one-two for champion trainer Paul Nicholls when getting the better of her colleague at the Ditcheat yard, Hannah Roche, and Wise Glory by a nose.

More than £40,000 was raised from the silent auction which saw 82 lots up for grabs, including a five-night stay at a country house in South Africa. The live auction made £35,000, the top lot being a week at Umndeni Lodge, South African Riding Safari which made £14,000.

Dawn Goodfellow, chief executive of Racing Welfare, said: “We are extremely grateful to everyone at Wincanton racecourse and to the committee who have worked absolutely tirelessly to put on this fantastic occasion.

“The amount raised was the largest ever at one event for Racing Welfare as it is safe to say we have never raised more than around £75,000 from a single event before.

“It will make a big difference to the support that we can provide to Racing’s Workforce, whether they work on a stud, in a training yard, on a racecourse or behind the scenes in administration.

“I cannot thank everyone who supported the day enough, we are humbled by the level of that support.”

Wincanton Racecourse General Manager Jack Parkinson admitted it was an “honour and a pleasure” to have hosted the event along with playing their part in helping raise what he described as a “superb” total.

He said: “They were hoping to raise £100,000 but they have gone and smashed that which is fantastic.

“A big thanks goes to all those who generously sponsored on the day. We have run the charity race day for a few years and this was the second time we had done it in support of Racing Welfare following on from 2012.

“It is easily the biggest sum we have raised at one of these days by a long way. Because it was an industry-related charity it worked well.

“The Covid period I think made people realise how hard it has been for charities. After the last 18 months, I think it was a superb total raised.

“For us it was an honour and a pleasure to host the event and help them raise that amount of money.

“There was plenty of high fives and pats on the back afterwards because it means a lot to the industry.”