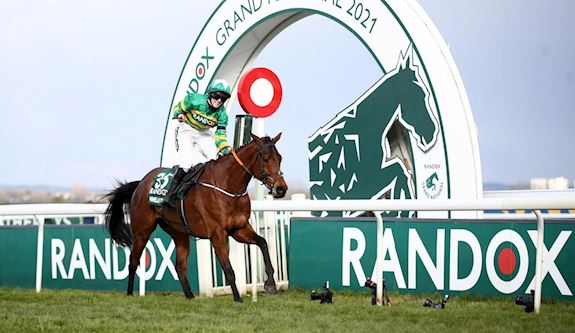 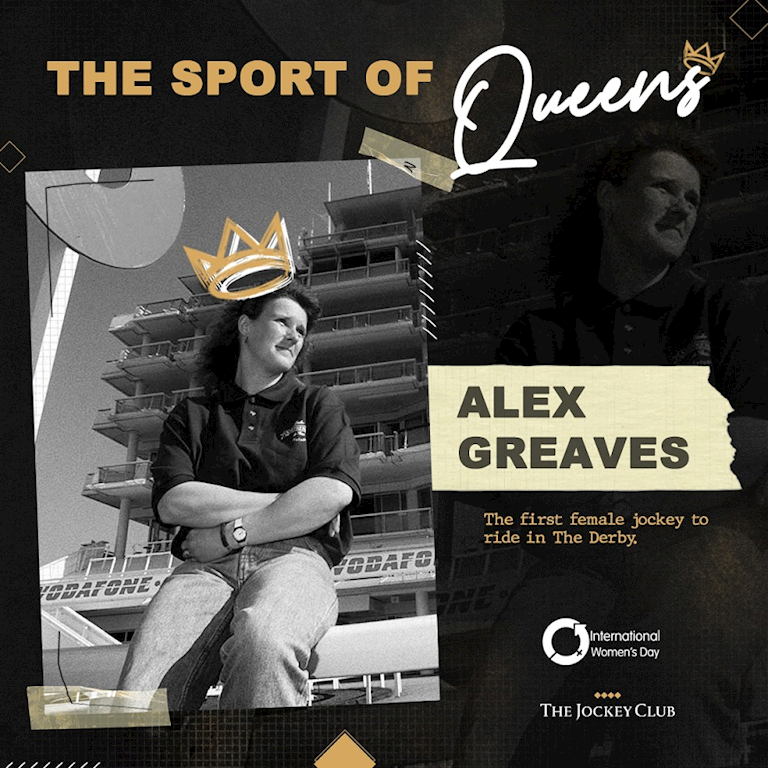 Alex Greaves became the first female jockey to ride in The Derby back in 1996. The press dubbed her the ‘Queen of the Sands’ after a raft of early successes on the all-weather tracks. 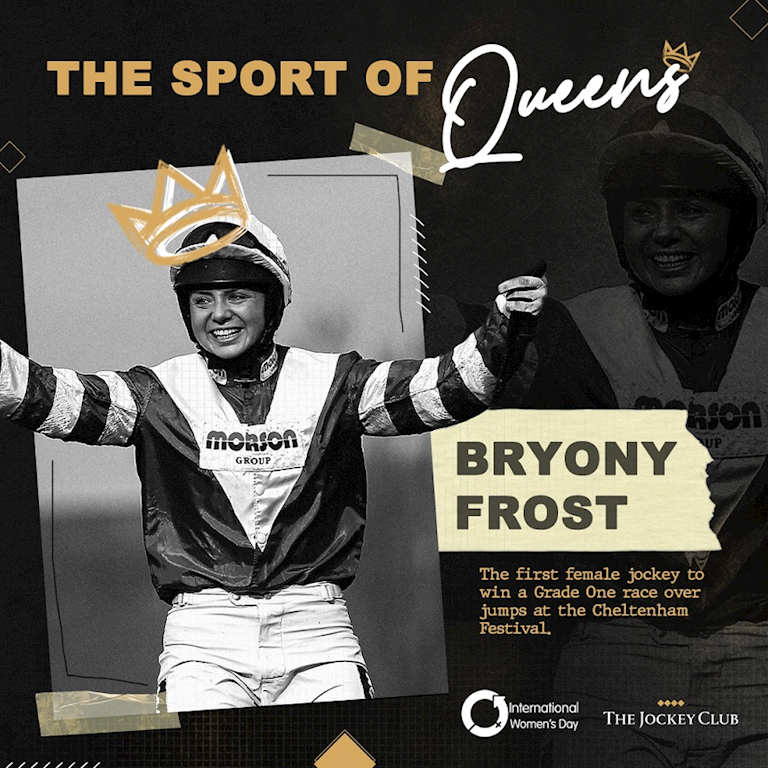 Bryony Frost is one of the most successful female national hunt riders in British history. She has well over 100 wins to her name. But it was in 2019 when she cemented her name in the history books by becoming the first female jockey to win a Grade 1 race over jumps at The Cheltenham Festival. 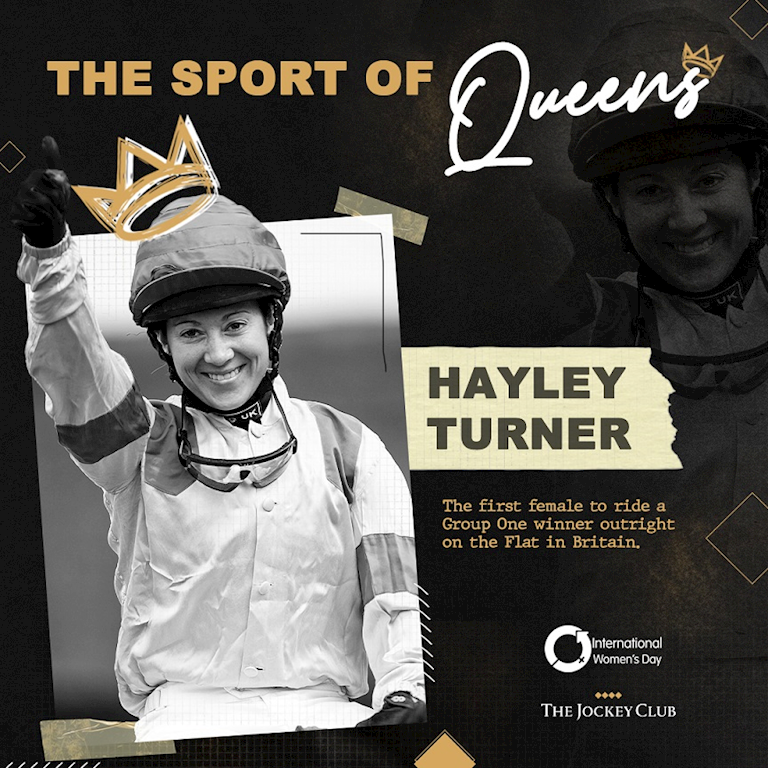 In 2008, Hayley became the first female jockey to ride 100 winners in a calendar year. That same year, she was voted as Channel 4’s Racing Personality. She went on to win eight Group races, including two Group 1 races and a Grade 1 race. 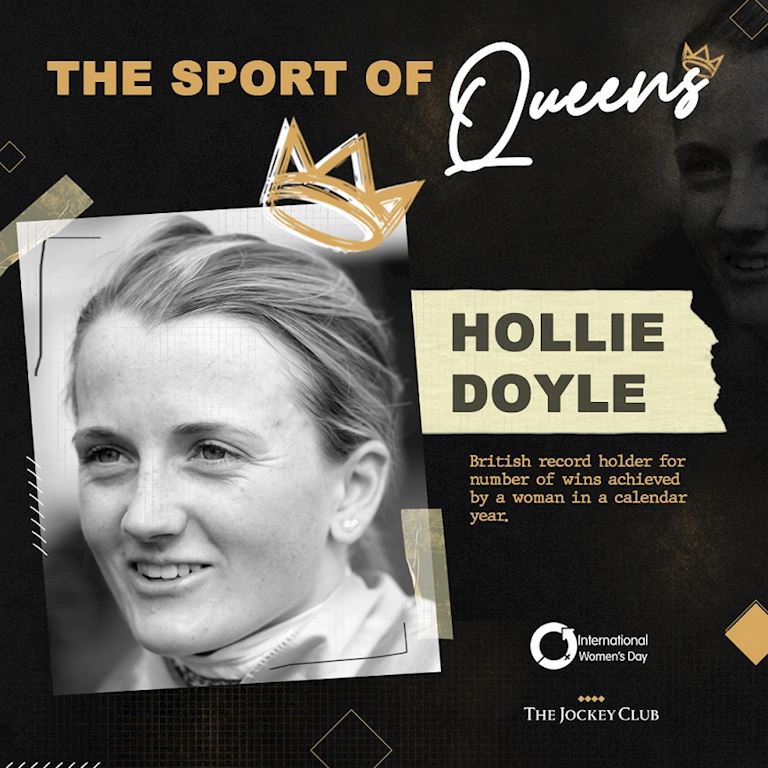 With 152 wins in 12 months, Hollie Doyle is the British record holder for number of wins achieved by a woman in a calendar year. She set a new record for winners ridden in a British season by a female jockey in 2019. And the following year, she came fourth in the Flat Jockeys championship -  the best result for a woman to date. To top it all off, in 2020 she was nominated for Sports Personality of the Year where she finished third. 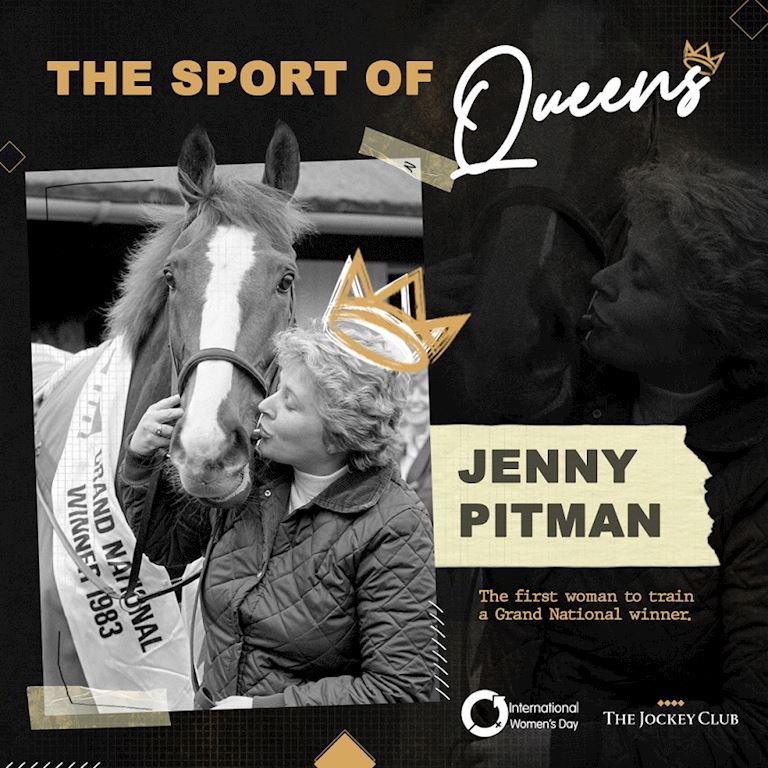 In 1983, Jenny Pitman became the first woman to train a Grand National winner with her horse Corbiere winning the coveted Aintree prize by three-quarters of a length. The horse, named after a Jersey lighthouse, was jockeyed by Ben de Haan and subsequently came third in the same race in 1984 and 1985.

In 1972, Meriel Tufnell became the first woman to ride a winner in the UK under rules, riding her mother's horse, Scorched Earth, to victory at Kempton Park. And she didn’t stop there. Later that season, Tufnell went on to ride two more winners, triumphing in the twelve-race series for female jockeys at the age of 23. 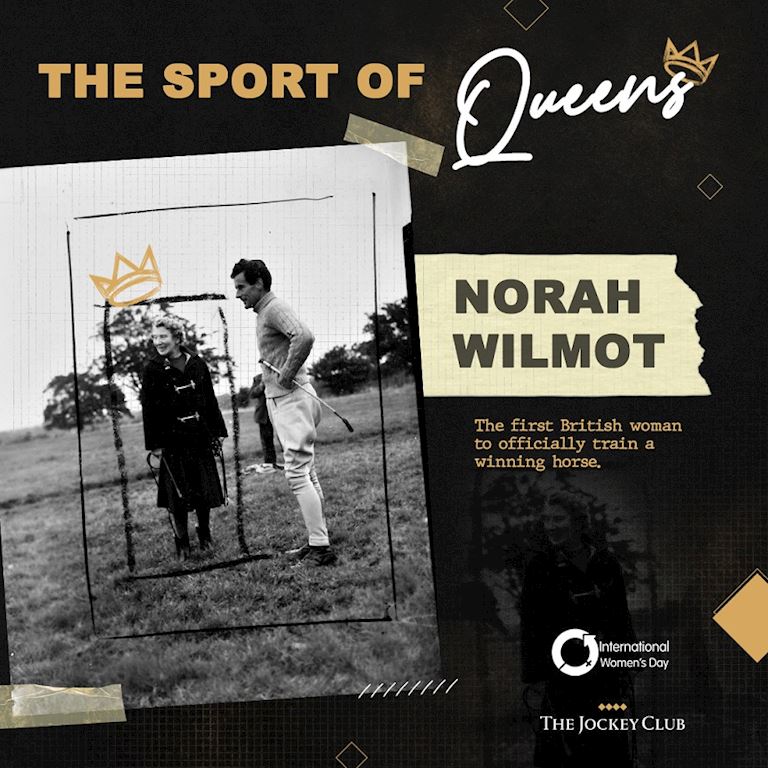 Despite ‘unofficially’ training horses for years, it wasn’t until 1966 that Norah Wilmot was granted a training licence. Shortly after, on ​3 August 1966, one of Norah Wilmot’s horses won at Brighton Racecourse, making her the first official woman trainer of a winning horse.