There was a time – not all that long ago - that fizz was only opened for the big occasions.

And, while ‘bubbles’ are still very much a celebratory drink of choice, some can be a lot more accessible, affordable and available than you might think.

Prosecco, Champagne, Cava, Great British fizz - the list of bubbles we enjoy is endless and more of us than ever are drinking them as a summer staple, whether at home or (when we’re finally allowed) on an evening out.

To help us learn more about fizz, how it’s made and the different varieties available, ‘The Wine Tipster’ and Jockey Club Catering’s resident raceday expert, Neil Phillips, takes a look at a few outsiders in the world of fizz that are all too often overlooked.

The UK is the biggest consumer of Prosecco by a couple of furlongs - ahead of the United States and Germany - and our love affair with the Italian sparkling favourite has led to us drinking more than 100 MILLION bottles a year.

The power of Prosecco (and its, generally, friendly price point) is such that it has become a staple in many households. But there are a large range of styles and producers for you to choose from.

If you are looking to stock up on great value, well-made Prosecco try Ruggeri, La Gioiosa and Aldi’s Organic Prosecco.

Prosecco is a versatile wine and works well for Aperitivo Hour with Grana Padano cheese, Anti Pasti, mini pizzas and salads too.

Champagne is a belting drink and in an ideal world it wouldn’t only be opened for celebrations. But it’s right at the top end of the price scale and certainly isn’t for every-day drinking!

Firstly, it’s good to remember this is actually a wine and a very versatile one at that.

Only made from the three grape varieties of Pinot Noir, Pinot Meunier and Chardonnay, fermentation takes place in the bottle in the cellars of the French region of Champagne.

Vintage Champagne is made from grapes harvested from one year and the vintage (year) appears on the label, Non-Vintage (NV) is a blend from different years. I recommend Moët & Chandon Vintage Grand Brut.

A classy wine such as Champagne can be perfect as an apéritif and is often served at the receptions of the best parties. Canapés are delicious served with Champagne, as are a platter of oysters.

Not to be confused with Champagne, English sparkling wine is often made with the same three grape varieties and has given the French favourite a run for its money in several blind tastings. Nyetimber Classic Cuvée is a fantastic example of top class sparkling in the UK, also look at Bolney Estate, Ridgeview and Coates & Seely for the best of British.

It’s reported, by 2040 the UK will be producing 40 million bottles of wine, 90% of which will be sparkling. The incredible number of awards won by producers is testament to the great wines being made on our home turf.

Where do I start? There is a plethora of beautiful bubbles being made around the world. Franciacorta from Italy can be really top class, but let’s not forget about Cava from Spain. My top picks would be Freixenet, Codorniu and Vilarnau.

A couple of other outsiders that have been overlooked in recent times including Crémant de Loire and also Blanc de Limoux – possibly the oldest sparkling wine in the world.

From the New World look at Lindauer Special Reserve from New Zealand and A By Arras sparkling from Tasmania – a very good sparkling wine made using the same grapes as Champagne.

Great at the start of a meal to get your palate prepped, many sparklers also go well with dessert – try with a fruit tart.

FOR THAT SPECIAL OCCASION 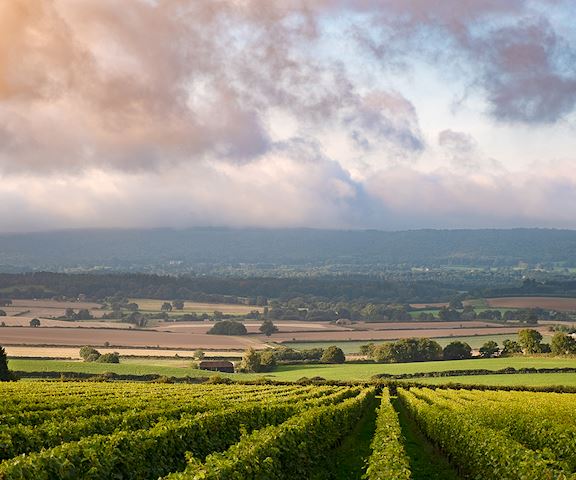 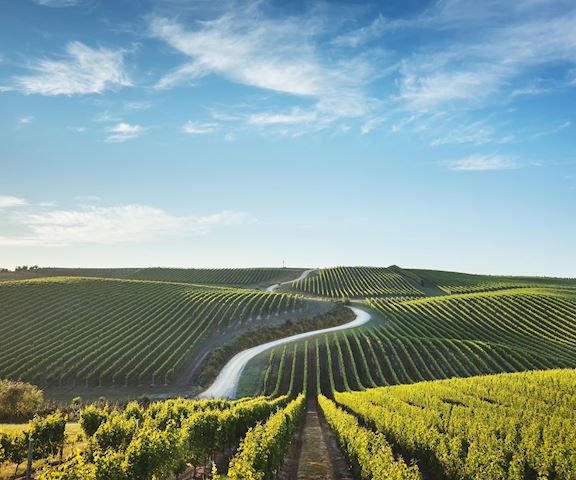 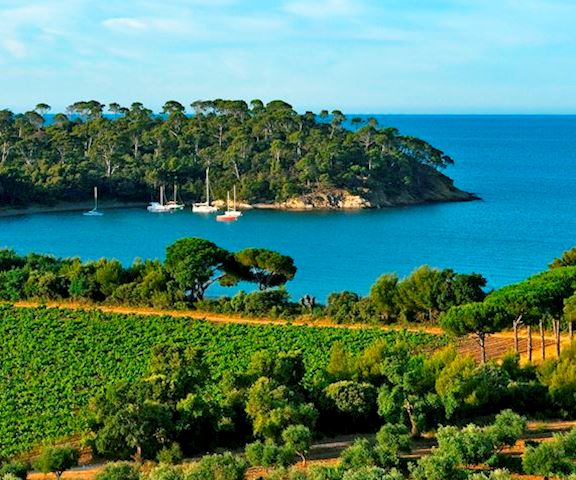 Neil Phillips, ‘The Wine Tipster’ and Jockey Club Catering’s resident raceday expert, has helped to pick out a selection of  Rose wines you might not already be familiar with and has some tips on the best bottles to sample.