The Supreme Test of the Racehorse, the emotive film commissioned by Epsom Downs Racecourse to build suspense moments before the starting stalls opened for the Investec Derby, has been awarded ‘Best International Commercial’ at the prestigious Equus Film Awards in New York.

The film, created by Equine Productions, showcases the breeding, strength, stamina and courage that is needed to produce a Derby winner. Voiced by rugby legend Eddie Butler, the film captivated the crowds of over 50,000 that flocked to Epsom Downs Racecourse to watch The Supreme Test of the Racehorse, the Investec Derby.

Guests attending the 2019 Investec Derby on Saturday 1st June will have the opportunity to view the film once more on the large screens, ahead of this year’s renewal.

Supported by incredible production, guests won’t be able to help but put down their drinks and turn their attention to the big screens as hearts race, hairs stand on end and a new Investec Derby winner is crowned. 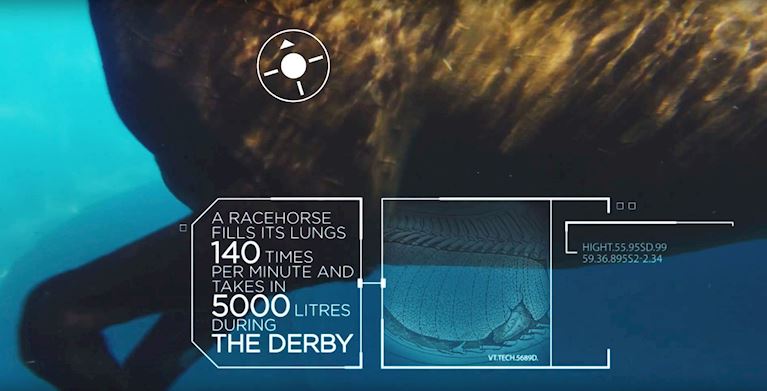