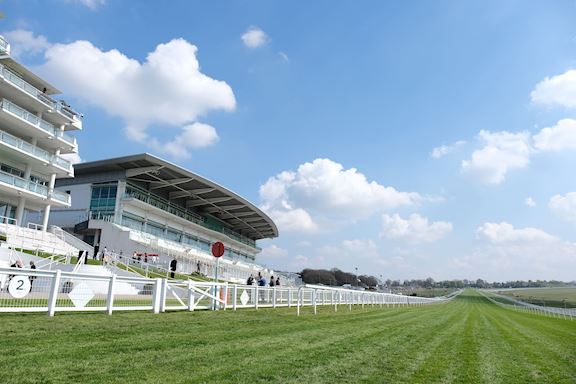 Five things we learned at the Spring Meeting at Epsom Downs

Racing returned to Epsom Downs for the first time since the rescheduled Derby last July with the eagerly-awaited Spring Meeting.

Recognised as offering some key clues for the forthcoming Cazoo Derby Festival at the beginning of June, this fixture has produced plenty of contenders for the world’s greatest Flat race in the past. Owners and trainers were there to enjoy the Spring sunshine and a competitive six-race card and we sent Graham Clark to speak to the winners. 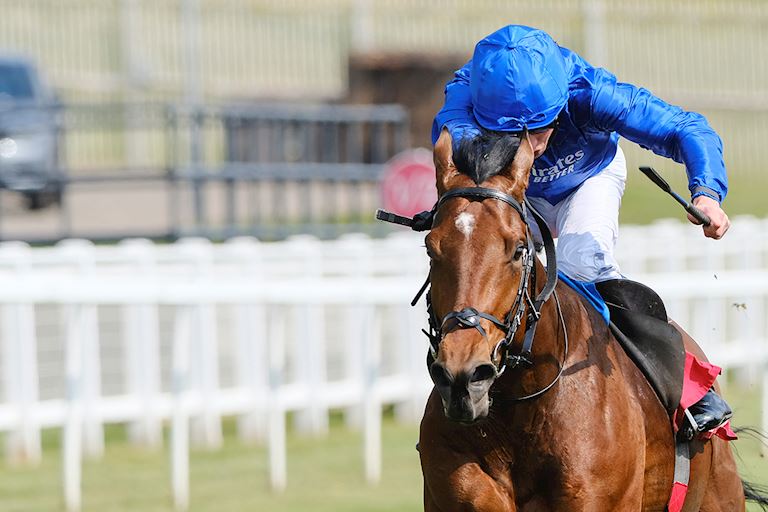 Wirko continued trainer Charlie Appleby’s flying start to the season by securing an automatic entry in The Cazoo Derby with a last gasp success in the Blue Riband Trial.

The Kingman colt took a step up in class in his stride to make a winning return to action and follow up his last time out success at Kempton Park in the feature Listed contest, which gives eligible horses not already holding a Derby entry the chance to run in the iconic race on June 5th.

Although still faced with plenty of work to do entering the home straight, the 11-2 chance gradually worked his way into the mile and a quarter prize before joining short-priced favourite Uncle Bryn and eventual runner-up Technique deep inside the final furlong.

Appearing to need every yard of the trip, Wirko eventually forged on during the closing strides to get up and deny Technique by a head.

Alex Merriam, assistant trainer, said: “He is a horse that is still learning as that is only his third start. You could see there he was raw and William (Buck) said he was learning on the job and he needs racing to keep improving. The more he races the better he will be.

“As it was only his third run he was entitled to be green wherever he went, but he handled the track well enough for his first time on it. Charlie mentioned possibly the Lingfield Derby Trial for this fellow next.”

The Cazoo Oaks is very much on the cards for runner-up Technique, according to her trainer Martyn Meade, who said: “It looked as though she handled the track and we always thought she would. She is good at home and does everything you want. I just loved the way she just cruised around the side there and coped with the bends. The whole idea was to try her on this track.

“I think we will come back here. I don’t think we will go anywhere in between as we can do it all at home. Why risk her doing anything else?”

Trainer John Gosden said of his third placed Uncle Bryn: “He was coltish in proceedings and looking at everything. He will come on mentally for the run.” 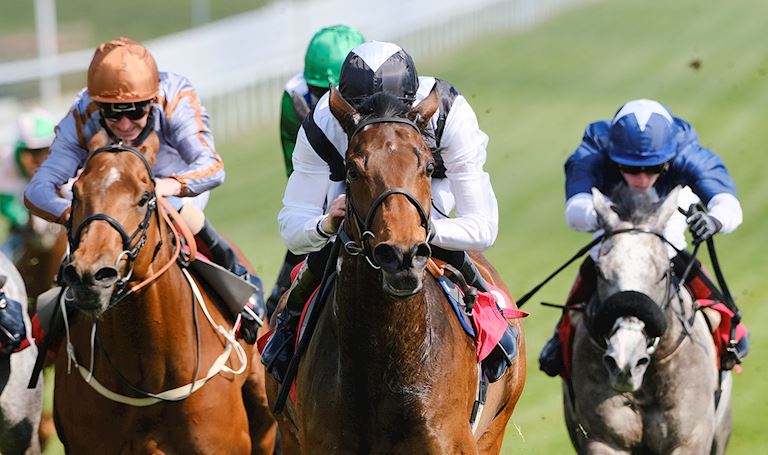 Ralph Beckett saw a plan he first formulated 12 months come to fruition in style as Victory Chime preserved his unbeaten record at the track in the City And Suburban Handicap.

After finishing third behind Waldkonig at Pontefract on his seasonal return 14 days ago, the Campanologist gelding returned to a happy hunting ground to secure top honours in the mile and a quarter contest and claim a ninth career victory.

In the driving seat for much of the race, the 8-1 chance found plenty out in front under Hector Crouch before scoring by a length and a quarter to make it two wins from as many visits to the Surrey course.

Beckett said: “He is nine from 23 which is pretty good going for a handicapper. It was a race I was very disappointed that he couldn’t run in last year as it was called off due to Coronavirus. He was off about 8lbs lower then as well.

“I think on the right day and on the right conditions there is always a bit more to come from him. There is a race on Derby Day that we would think about coming back for as long as the handicapper lets us.”

Patient Dream later completed a double on the card for Beckett, winning The Jockey Club Thanks All Owners Handicap, the final race of the day. 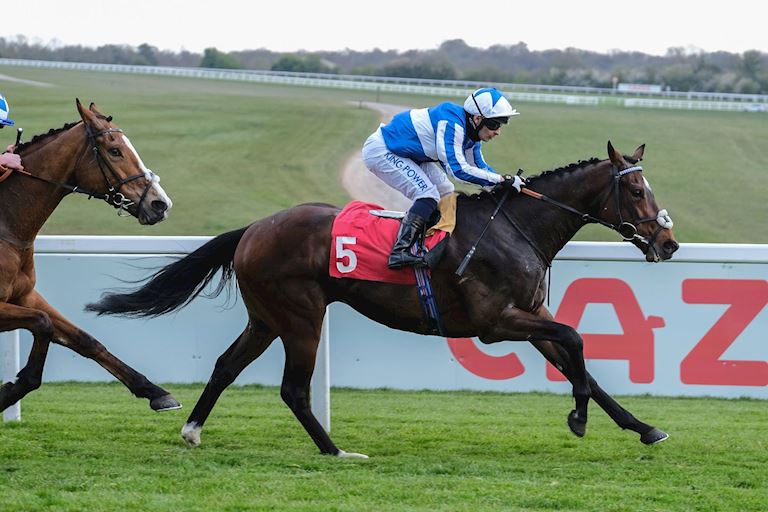 GELDING DOES THE TRICK FOR IMPROVED GROUP ONE POWER

Andrew Balding hopes Group One Power has plenty more to offer after making his first start since undergoing a gelding operation a winning one in the Great Metropolitan Handicap.

Absent since beating just one rival home in a handicap on the July Course at Newmarket 284 days ago, the four year old son of Lope De Vega got his career back on track when making all in the mile and a half prize to defeat Soto Sizzler by three quarters of a length.

Balding said of the 100-30 winner: “He was a bit gassy but luckily we got away with it today. He was always a horse we liked a lot last year. Gelding has helped him.

“I’d hope there is another nice race in him at some stage this year. With some horses gelding them really helps them and he was certainly one and his work has really improved since he was gelded.

“He ran well at Royal Ascot last year and then he slightly lost his way but he is a year older and a year wiser and he could have a good year.”

Asked about a potential run in the Duke Of Edinburgh Stakes at Royal Ascot, Balding added: “He is probably too low for that at the moment. There is a nice race here on Derby Day and that could well be a possibility.” 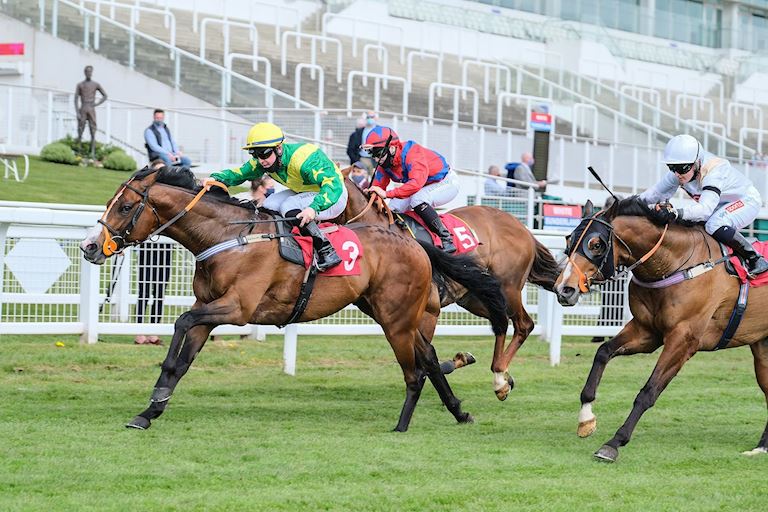 Tony Carroll celebrated his first winner on turf this year as Recon Mission returned to winning ways to claim the opening race of the season at Epsom Downs.

Having been kept busy on the all-weather over the winter, the five year old son of Kodiac made his return to the turf a winning one in the Epsom Downs Welcome Back Owners Handicap to set up a return to the track on June 5th for The Dash at The Cazoo Derby Festival.

Racing up front with Militia for much of the five furlong contest, the 11-2 chance kept on finding from the sharp end during the closing stages to hold off favourite Dark Shot by half a length, with veteran Duke Of Firenze a further neck away back in third.

Carroll said: “He showed a good attitude out there. He has run in The Dash before and this was a step on the way if he came through it okay. I think we will probably go straight there.

“Ray (Dawson) has given him a good ride and he is good value for his three pounds.

“We stepped him up to six furlongs one or two times over the winter and we did try and hold him back a bit but he likes to roll and he likes to gallop. He likes using that speed over the first three or four furlongs.

“The time was very quick and that tells you the fractions the little horse puts in.

“That’s our first winner on the turf this year. We’ve had a couple of seconds and thirds so it is nice to get on the board. The aim is to get 100 winners this year and I would be disappointed if we didn’t.” 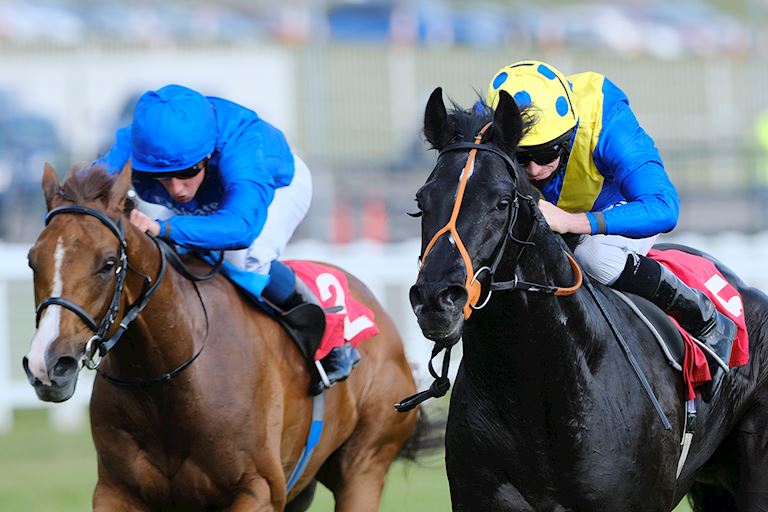 Ryan Moore got his timings right aboard Fast Steps, who struck gold in the Spring Meeting Novice Stakes.

Sat just in behind the early pace, the Richard Hannon-trained colt finished best of them all in the extended mile prize when forging between rivals inside the final furlong to prevail by three quarters of a length at 8-1.

Philip Robinson, assistant racing manager to owner Saeed Suhail, said: “I was a little bit worried as at Lingfield first time out he swung off the bend and was a bit unbalanced in the straight, but he seemed to handle that alright.

“I don’t know how good they were but he can only do what he has done. Probably at the moment I would say we would stick at that trip but if the right race came along we could look at going a bit further. He was staying on well.

“Ryan thought he did it well and he said it suited the horse when they came together and he came between them and that gave him the momentum to go on.” 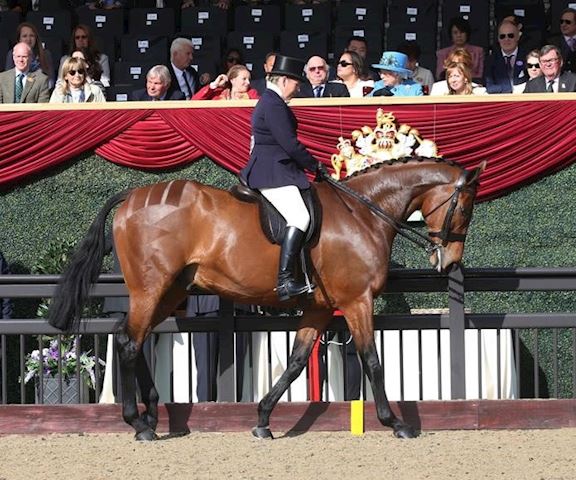 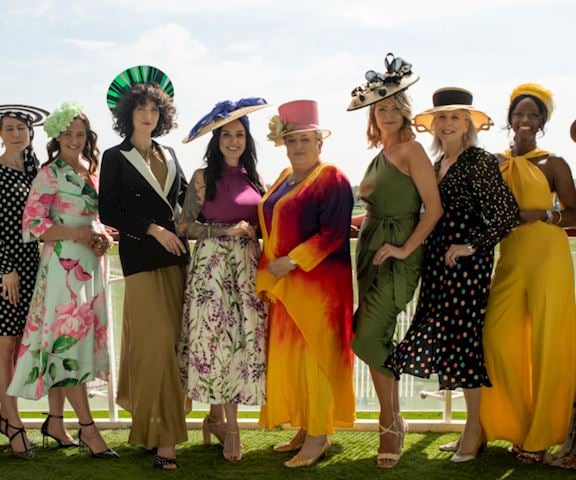