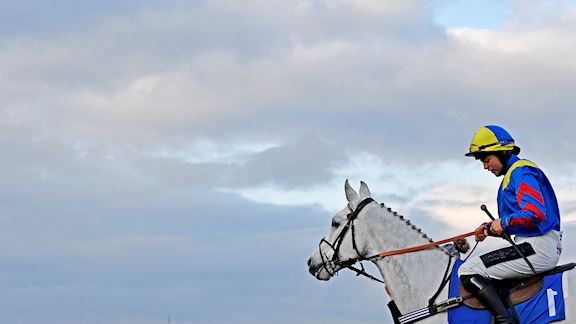 All-star cast in action at Exeter on Sunday

Jump racing’s brightest prospects will be out in force at Exeter Racecourse on Sunday when an all-star card will feature some of the very best horses in training.

The seven race fixture has attracted a wealth of talent with runners from Ireland and England vying for the £100,000 plus prize pot as the finishing touches are put to training schedules ahead of The Festival™ presented by Magners in just over a month’s time.

Highlight of the day is the listed Bet At RacingTV.com Novices’ Hurdle with four of the five runners leading protagonists for the novice hurdle races at The Cheltenham Festival. The grade 2 winning Master Debonaire, Kid Commando, Sporting John and Sir Psycho will go head to head in one of the most informative races this season.

“It’s a very good race. Sir Psycho won well last time from a decent horse of Harry Fry’s, Bullionaire, and we’ll find out if that was a fluke or not. He has a nice weight allowance as he’s a four year old. The more rain the better for him as he loves testing ground.”

Sporting John has won both his starts over hurdles at Exeter, most recently in December when he galloped home to an easy win in the 2m1f novice hurdle.

Kid Commando bolted up in a maiden hurdle at Plumpton last month, winning very easily, while Master Debonaire made all the running when he won the Sky Bet Supreme Trial Novices’ Hurdle at Ascot in December.

Colin Tizzard will run the dual Grade 1 winning Reserve Tank in the opening 2m3f novice chase, a superb race which includes Master Tommytucker and Tidal Flow who both have entries for the novices’ chases at the Cheltenham Festival.

The six-year-old hasn’t run since he was second in a Grade 2 at Newbury in November, but he is reported to have schooled well at home, and Exeter will be his last port of call before Cheltenham.

Warren Greatrex’ Missed Approach, who won the Fulke Walwyn Kim Muir Amateur Riders Chase in 2018 goes in the veteran’s case ahead of a possible run in the Randox Health Grand National. Also in the race is the hugely consistent Perfect Candidate and Jepeck who has won his last two starts at Sandown and Chepstow.

Jessica Harrington’s Magic of Light is 20-1 to go one better than last year and win April’s Randox Health Grand National, and she lines up in the  mares’ listed chase.

The nine-year-old has won both her previous starts, and looked hugely impressive in the grade 2 bet365 Mares’ Hurdle at Ascot last month. Opposition includes the Anthony Honeyball-trained Midnight Tune who looked very good when winning a novice chase at the track in December but pulled up on her next start at Haydock three weeks ago. 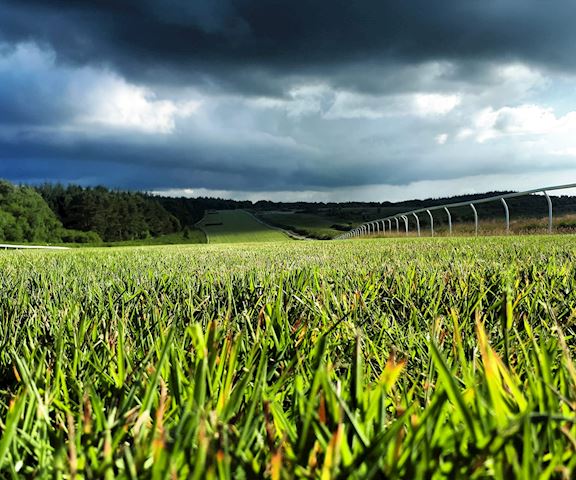