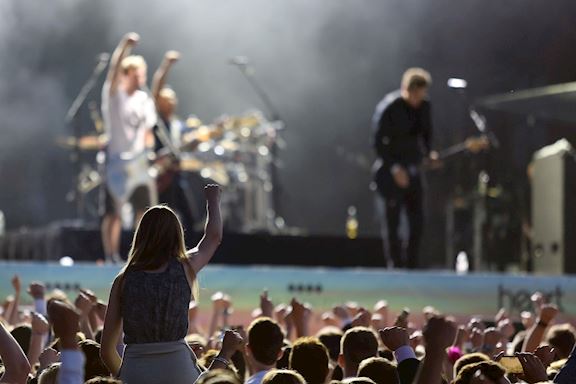 Rudimental will make their Newmarket Nights debut at The July Course on Friday 26th July next year, while singer Jess Glynne will take to the stage at Sandown Park on Thursday 8th August.

The news comes after Craig David was announced as starring at Market Rasen on Saturday 17th August and Thriller, which documents the success of Michael Jackson and is one of the longest-running musicals in West End history, was booked for Newmarket for Friday 19th July.

Glynne, who has appeared at Wincanton, Carlisle and Market Rasen racecourses already, will showcase songs from ‘I Cry When I Laugh’, a record which has spent an astonishing 138 weeks in the album charts.

“It’s exciting to be welcoming an internationally renowned artist to Esher and we’re set to enjoy a great evening of racing followed by top live music.”

She said: “We are delighted to be welcoming Rudimental to the Newmarket Nights stage for the first time. Our DJ nights have been a big hit, so Rudimental will be a great addition to our 2019 line-up.

“Keep an eye out for more exciting announcements in the coming weeks!”

The four shows will take place after racing and form just part of Jockey Club Live’s music calendar for 2019. A host of other music nights are set to be confirmed soon.