Granted, it would take something of unprecedented proportions to trump the sensational drama of this week’s football action.

But Haydock Park’s unique mix of Flat and Jump racing certainly offers a treat for not only racing aficionados but sports fans too.

Meetings of this type used to be more common, but this is literally the last of its kind in England, perhaps because it’s a concept jockeys believe restricts their opportunities.

Don’t let that put you off though, as these meetings are an absolute treat for racegoers. After all, what’s not to like with two hurdle races, one of them a £100,000 handicap, followed by four Flat races and two steeplechases?

The feature Pertemps Network Swinton Handicap Hurdle is the first big race of the new Jumps season and will be one of the most competitive of its type this side of Cheltenham in November.

Evan Williams has become something of a specialist in it lately and was landing it for the fourth time in six years when subsequent Champion Hurdle third Silver Streak won 12 months ago, under what now looks a ridiculously lenient weight.

A year earlier John Constable won convincingly, and it’s him that Williams relies upon once again. It’s fair to say the horse has not been in great form of late, but this test of speed on a flat track is just what he wants and he could easily bounce back.

HENDERSON’S HURDLER A CUT ABOVE, BUT WHISPER IT QUIETLY

The earlier Pertemps Network Long Distance Handicap Hurdle marks the welcome return of Nicky Henderson’s Whisper, who is a dual Aintree Grade 1 winner over hurdles and was a neck second in the 2017 Ladbroke Trophy but has not been seen for 501 days.

Whisper is in a different league to his eight opponents and his presence forces five of them out of the handicap, but his long absence poses questions and the connections of Double Treasure and Wait For Me will be among those keen to exploit any weaknesses. 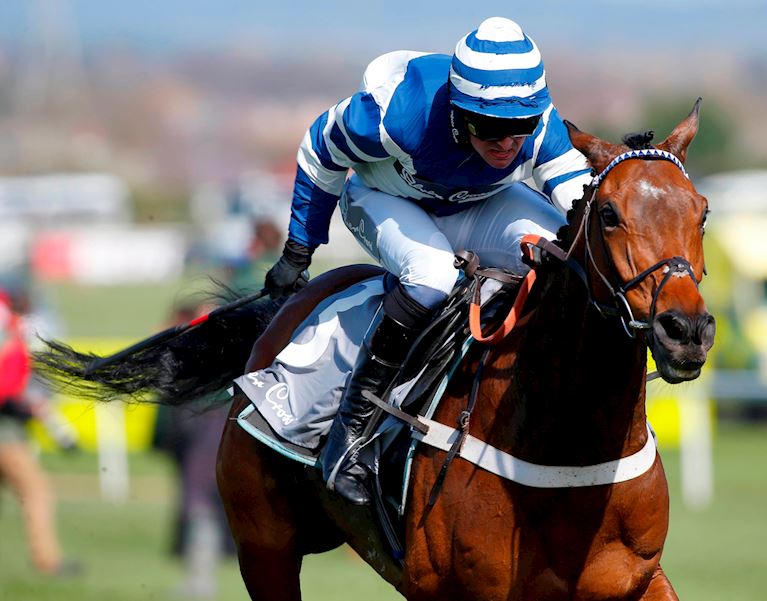 The pick of the card’s Flat races is the Pertemps Network Spring Trophy, in which a field of eight includes David O’Meara’s Grade 1 Keeneland winner Suedois.

On his best form Suedois looks a cut above, and while that Keeneland win was on really quick ground he’s also a good winner on soft. However, he’s eight now and could prove vulnerable to younger rivals like Happy Power and Vanbrugh.

The earlier Pertemps Network Conditions Stakes is another classy little affair, with Emblazoned, Laugh A Minute and Vintage Brut all looking closely matched.

It’s Ladies Night at Warwick, and if you want to make a glamorous evening even more special the new Gin N’ Fizz Lounge offers a hospitality package that includes your admission and a two-course meal.

Plenty of jockeys who have been in action at Haydock Park in the afternoon will be making the 115-mile charge down the M6 for the evening’s 5.30pm start and there is no shortage of opportunities for them on a card that has benefited from the mid-week rain.

Jockey Club Racecourses Ambassador Bryony Frost, who will fancy her chances on Canyon City in Haydock’s opener, is among them, and she will be joined by Richard Johnson, Harry Skelton, Aidan Coleman, Nico De Boinville and many more. 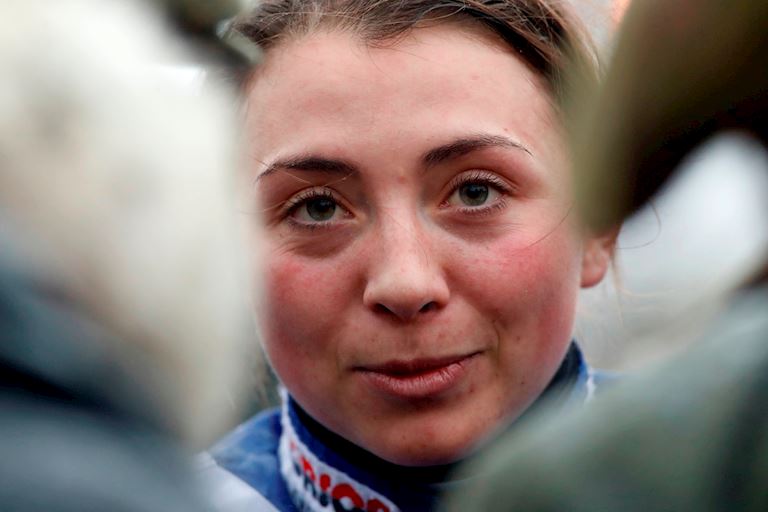 Coleman should have a great chance on Poppy Kay in the mares’ novices’ chase, and Skelton has several decent chances, among them Blairs Cove, who switches to hurdles after winning a chase at Warwick’s Bank Holiday Monday meeting.

Last weekend’s QIPCO Guineas Festival at Newmarket was a huge success, and the focus now moves to Epsom Downs for the Investec Oaks and Derby, which are only three weeks away.

Trials for both races are coming thick and fast and, after Chester revealed plenty of clues this week, it’s Lingfield’s turn on Saturday and then Leopardstown’s on Sunday. 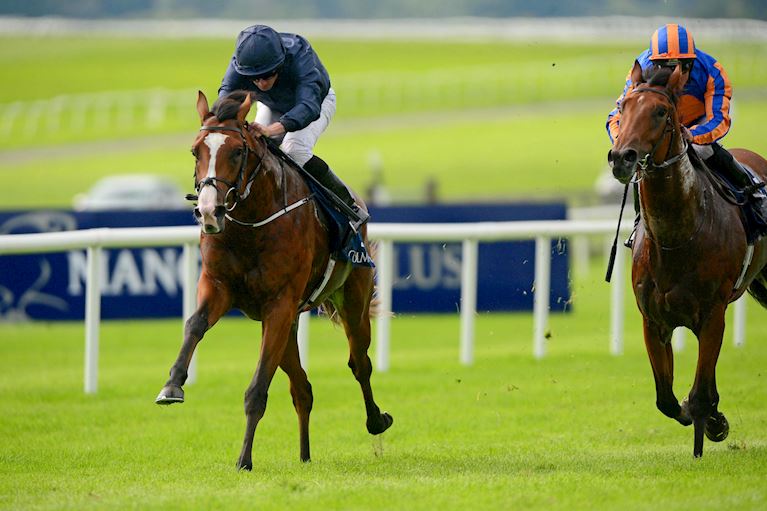 Lingfield’s left-handed downhill turn into the straight trials bears obvious similarities to Epsom’s Tattenham Corner and while the trials have a mixed record nobody has supported them better than Aidan O’Brien, whose St Leger winner Kew Gardens was second in the Derby Trial 12 months ago.

O’Brien won both Guineas last weekend and he has been carrying all before him in the trials too. He relies upon Anthony Van Dyck, who brings strong two-year-old Group 1 form to the race and on paper has plenty in hand of his nine opponents, even allowing for several of them having scope for more improvement.

Unusually O’Brien is unrepresented in the Oaks Trial, but in his absence you can do a lot worse than follow John Gosden. His Anapurna is a Frankel filly, like the stable’s runaway Cheshire Oaks winner Meehdayih, and she was an easy winner on the track’s all-weather surface last time. Frankie Dettori rides.

TURNER ORFF TO ASCOT IN HOPE HISTORY REPEATS ITSELF

There is also quality Flat racing at Ascot, where Ripp Orff and Hayley Turner bid to repeat last year’s win in the seven furlong Tote Victoria Cup and Barsanti aims to do likewise in the 1m 4f Listed race.

Ripp Orff faces a host of dangers including regular rival Raising Sand, who is another Ascot specialist.

Barsanti has only three opponents, but they include Salouen, who somehow forced the great Cracksman to pull out all the stops in the Coronation Cup at Epsom last year and is taking a huge drop in class.