If you’ve taken your eye off Jumps racing while the sun has been shining it’s time to pay attention again. Market Rasen is staging its biggest day of the summer season with an afternoon of quality racing on Saturday at a fixture billed as ‘Lincolnshire’s most glamorous raceday’.

Betway Summer Plate Ladies Day, staged in association with Lincs FM, is the county’s social event of the year, mixing thrilling racing with fabulous fashion for the perfect day to enjoy with family and friends. 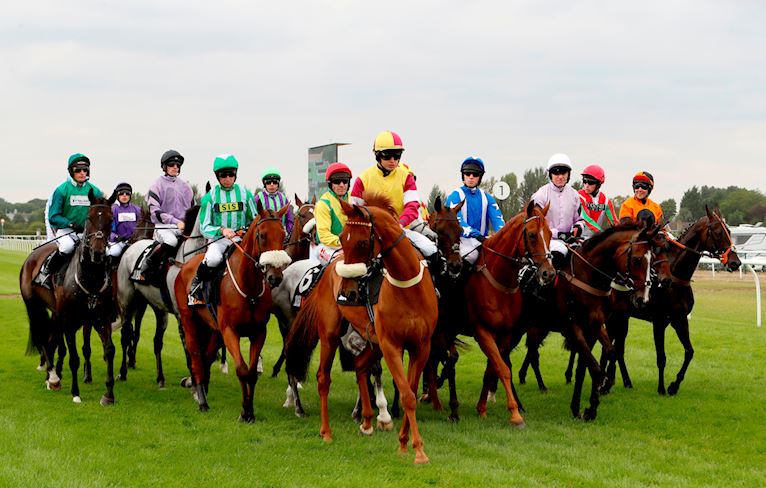 The sport, without doubt, is the best we’ve seen over the sticks in months, with a seven-race card headed by the Betway Summer Handicap Hurdle and the Betway Summer Plate Handicap Chase, both quality Listed races which have attracted the calibre of runner the prize money entitles them to.

And the fun doesn't stop when the racing ends, as you can stay and enjoy the Party In The Paddock with DJ Artful Dodger.

Last year’s Betway Summer Plate winner More Buck’s is back for another go, and his trainer Peter Bowen is always to be feared at this time of year, but he hasn’t shown the same sparkle lately and he faces a host of improving rivals from stables which have been thriving through the summer.

The betting is headed by Dan Skelton’s Gortroe Joe, who was an easy winner over the course and distance last time, and Ronava, a Stratford and Hexham winner last month for Dr Richard Newland. The Nicky Henderson pair of Pacific De Baune and Casablanca Mix are also prominent. 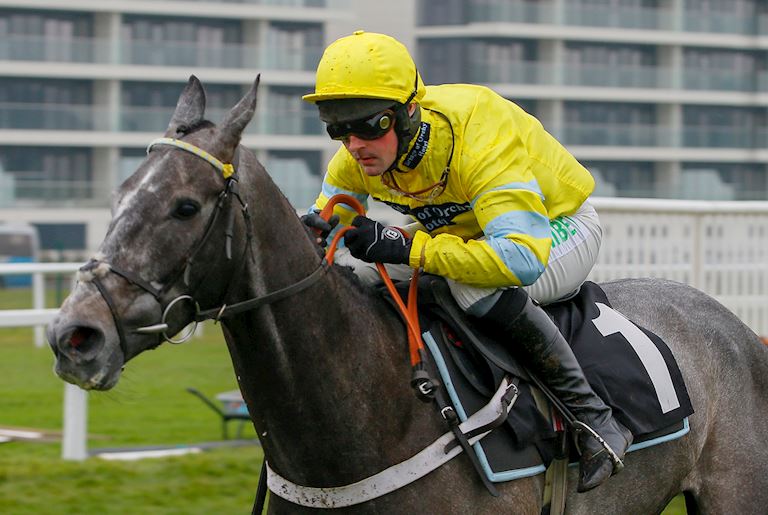 Don’t be afraid to look beyond the obvious though. There are plenty of other realistic possibilities.

John Constable won the Betway Summer Handicap Hurdle in style two years ago, showing a great change of gear after being ridden very patiently. He’s off a handicap mark a whopping 15lb lower this time, but the truth is he just hasn’t been in quite the same form, so he’s going to be vulnerable.

The two horses at the head of the market are Longhouse Sale and St Gallen, and the pair have a lot in common.

Trained by Dan Skelton and ridden by brother Harry, Longhouse Sale is unbeaten in seven starts - eight if you count his only point-to-point - and he is a horse very much on the up, although this is far and away his most difficult task.

St Gallen has won both of his starts since joining Olly Murphy, who also saddles a strong back-up in Valentino Dancer, another big improver. He gets in on a light weight still and is the mount of reigning champion Richard Johnson.

Both horses are clearly going places, and so too are their trainers. Adding spice to the head-to-head, Skelton and Murphy have been friends since childhood yet they are fiercely competitive when they meet on the track.

Gin & Fizz are the off course attractions on Newmarket’s July Course in the afternoon, when in addition to seven races there will be an opportunity to enjoy the best of both artisan gins and all things Prosecco.

The feature race is the Ric and Mary Hambro Aphrodite Stakes, a Listed race in which the strength of Royal Ascot’s Ribblesdale Stakes will be put to the test by the third and fifth - Sparkle Roll and Love So Deep - a good couple of hours before Frankie Dettori partners the winner, Star Catcher, in the Irish Oaks at the Curragh. 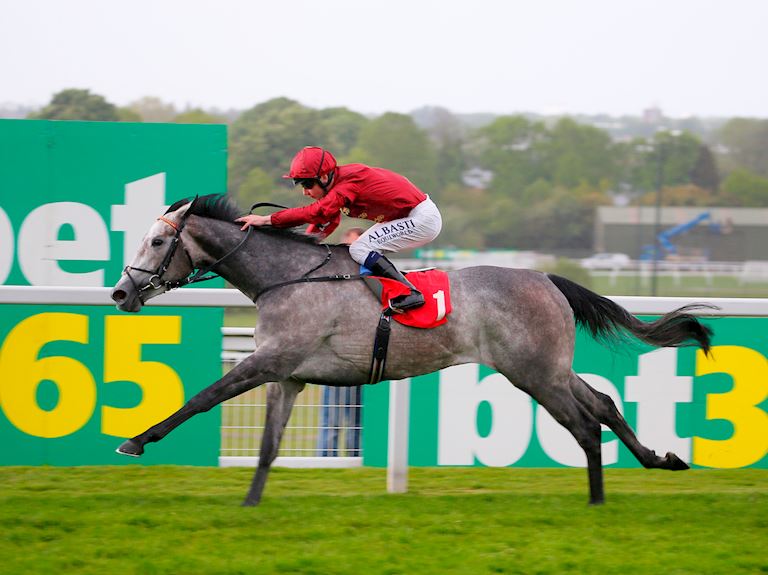 Later in the afternoon racegoers have an opportunity to see rising star Vincent Ho, who hopped straight on the plane after winning the final race of the Hong Kong season at Sha Tin on Sunday.

Ho had his best season ever in Hong Kong and is staying with Mark Johnston, who gave him a winner at Haydock during a brief visit last summer and supplies the ride on Victory Command in the 1m handicap.

It’s a sure sign of his growing profile that he has been selected to represent the Rest Of The World team for the first time at next month’s Shergar Cup.

The racing is competitive and the partying will continue long after the horses are rugged up and on their way home, with 80s legend Rick Astley performing live after racing.

Astley, whose Never Gonna Give You Up was a global smash, is the original ‘local boy made good’ - born barely a stone’s throw from the racecourse in neighbouring Newton-Le-Willows.

He’s been an international star on and off for more than 30 years and he’s very much back in vogue.