Five things to look out for this weekend

it's grey all the way on the july course

Newmarket stages one of racegoers’ most popular events of the year with its Unibet Grey Horse Handicap, which is one of the beautiful Summer Course’s most spectacular races of the summer.

This is a race which does exactly what it says on the tin, as it’s confined to sprinters who are officially registered as grey. There’s no shortage of them, either, and 16 have been declared to run, headed by Chatham House, who is among the youngest and most progressive runners in the field and comes here in great form after a good win at Newbury last week. 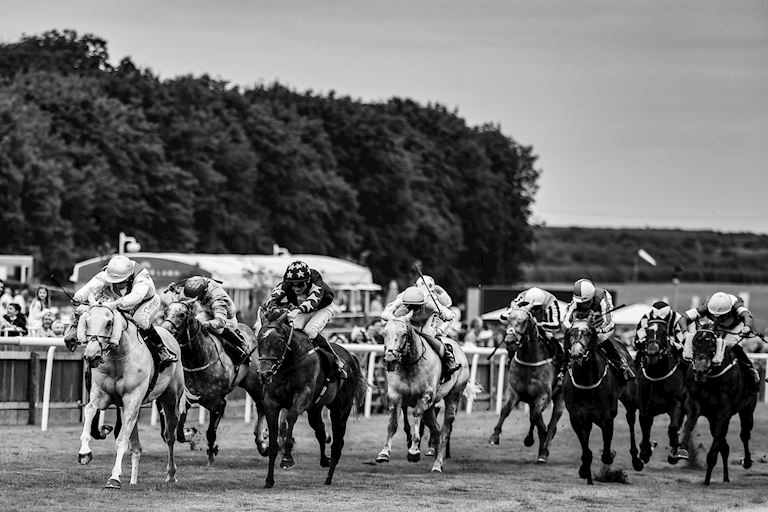 Last year’s third Glenn Coco is another of the leading lights, but having won five times since then he’s got a lot more on his plate this time with joint top-weight. The 7lb allowance of promising young apprentice Marco Ghiani will help, but perhaps stable-mate Lethal Angel will prove a more potent force this time.

The winner might be hard to find in such an open race, but it’s guaranteed to be quite a sight, so don’t miss it.

DAN LOOKING TO DAZZLE THE FIELD IN THE sprint FEATURE

The feature race, the Unibet Handicap for three-year-olds, is also over six furlongs and looks a good opportunity for Dazzling Dan, who won on Newmarket’s Rowley Mile course in the spring and was a really good third of 20 behind Pass The Vino in a red-hot sprint at the Summer Course’s Moët & Chandon July Festival.

Dazzling Dan is trained by Pam Sly, who won the 1000 Guineas with Speciosa in 2006 and is now something of a veteran of the training ranks at 76, though she remains every bit as capable as she ever was.

Pam trains only a smallish string from her base at Thorney, on the edge of the Fens near Peterborough, but she is on course for her best season ever on the Flat and is equally adept with jumpers

There would not be a more a popular winner.

A seven-race card also features a £40,000 handicap for fillies and mares over a mile and three-quarters, featuring three last-time-out winners in Lady Of Shalott, Jedhi and Oydis.

The Ralph Beckett-trained Oydis, who carries the Jeff Smith silks formerly seen on great favourites such as Lochsong and Persian Punch, has won her last two and so is on a
hat-trick. 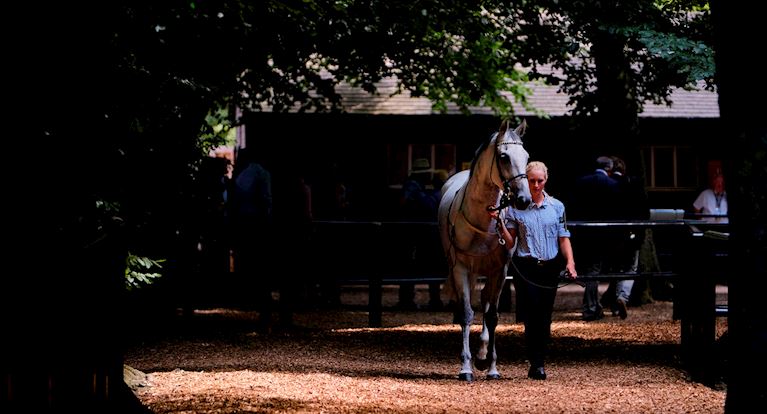 She won by a whopping eight lengths last time, and while she has more to do in this better company she’s improving so fast that she might well win again.

There is no shortage of off-course activities either as it’s Newmarket’s Country Fair Raceday, which celebrates the beautiful East Anglian Countryside and all that it has to offer.

From sheep shearing, welly wanging and farriers to beautiful Suffolk Punch displays and a gun dog demonstration, there will be plenty to keep you entertained.

BASELINE SET TO DROP AT RASEN COURTESY OF CRAIG DAVID

It’s a big day for Market Rasen too, as Grammy and Brit award nominated and multi platinum-selling artist Craig David is bound to be a massive attraction at what promises to be a fun evening of racing and music.

Having initially made his name with hit singles such as ‘7 Days’, ‘Fill Me In’ and ‘Walking Away’, Craig was catapulted back into the charts and into the nation’s hearts 16 years later with Big Narstie on the gold certified single ‘When The Bassline Drops’, marking the beginning of his triumphant return.

He has since released the number 1 album ‘Following My
Intuition’, and the latest album ‘The Time Is Now’ has given Craig his fifth UK top 10 album. Craig has sold more than 15 million albums and is very much back in fashion. You might
even have seen him pop up unannounced for an impromptu and highly select set on Love Island last month. It should be a great show.

JCR AMBASSADOR HOPING TO MAKE THE TRIP FOR JUST ONE WORTHWHILE

There are seven races, starting at 5pm, and perhaps the pick of them is the two-and-a-half-mile novice hurdle, which punches above its weight and features four last-time-out winners in a field of five. 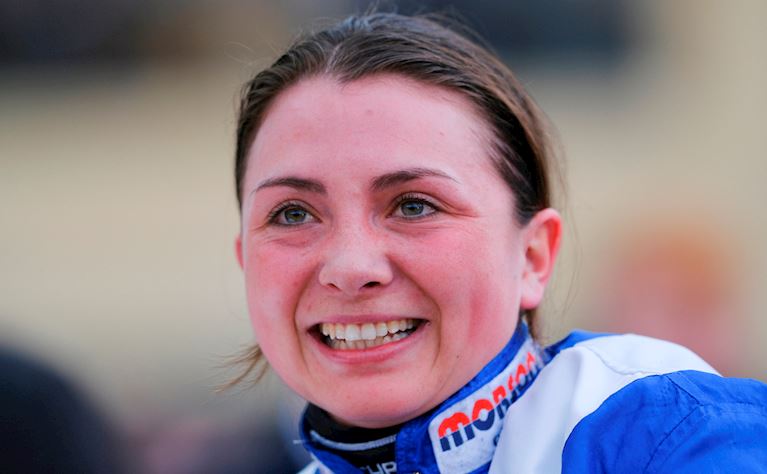 We can expect course and distance winner Present Ranger to make the running under Harry Skelton, but he may prove vulnerable under a double penalty and Nicky Henderson’s Bold Record will be a popular choice to pick him off in the hands of Nico De Boinville.

Later on Jockey Club Racecourses Jumps Ambassador Bryony Frost takes her only ride of the evening on Wisecracker for Ben Case in the two-mile handicap chase.

Wisecracker carries the Lady Jane Grosvenor colours of the stable’s Cheltenham Festival winner Croco Boy, but unfortunately that’s where the similarity ends. Although his Cartmel second would give him a squeak, he’s yet to win in 18 starts and there have been occasions when he hasn’t looked that keen.

Mind you, Bryony has performed a few miracles since she burst upon the scene, and when she’s in the saddle it sometimes seems as if anything is possible.

Good luck with this one Bryony.