Fans itching for the imminent return of the BBC’s gripping gangland drama Peaky Blinders are in for a treat on Newmarket’s July Course.

Saturday’s fixture will be the first time Peaky Blinders’ brand licensor Endemol Shine Group has officially collaborated with a racecourse to bring the hit TV show and lead character Tommy Shelby’s love of horseracing to life on an actual raceday, and Newmarket is making the most of it.

Horseracing and gambling have been a recurring theme in the Birmingham-based period thriller, which will be back for a fifth series later this year. As a special treat for racegoers Monaghan Boy, the black stallion often ridden by Shelby (played by Cillian Murphy), will be among the attractions on an afternoon when the track steps back in time to the years that immediately followed World War I. 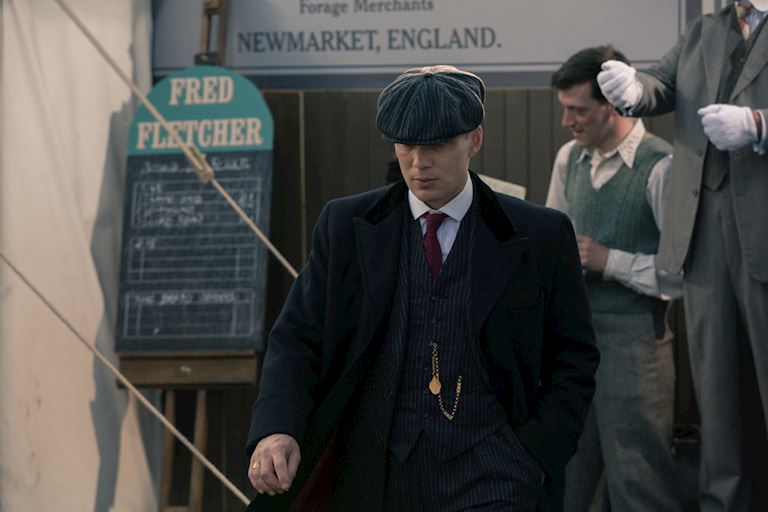 Peaked caps and sharp period suits will be very much the thing with prizes for best dressed, and entertainment will include roaming music and dancers weaving through the crowds, themed bars and costume characters, plus live music for those staying on after racing.

Of course there will also be some excellent racing out on the track, with a seven-race card in one of British sport’s most picturesque settings.

TRAINER GOSDEN HOPING FOR A SHAMBOLIC START TO PROCEEDINGS

As has so often been the case this summer, trainer John Gosden could well hold the key to the opening British Stallion Studs EBF Chalice Stakes, a Listed race for fillies.

Gosden’s runaway Doncaster novice winner Promissory was favourite earlier in the week, but the stable relies instead upon Shambolic, who failed to do herself justice at Royal Ascot but whose best form gives her every chance. 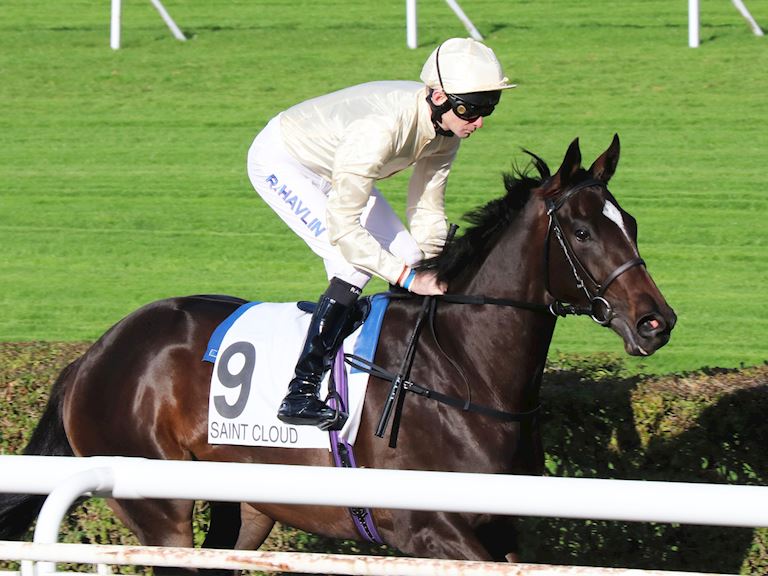 With Frankie Dettori on duty at Goodwood, where he has had another unbelievable week, Shambolic will be ridden by ‘Rab’ Havlin, who partnered her to both of her two-year-old wins.

Eve Johnson Houghton saddles a big improver in Bella Vita, while Spirit Of Appin looks a live chance for Brian Meehan. All that aside, from a pedigree point of view there is no more eye-catching runner than Crystal Moonlight, the year younger half-sister of last Saturday’s gallant King George runner-up Crystal Ocean.

The £40,000 European Bloodstock News British EBF Fillies’ Nursery, which also figures in ITV’s schedule, is a wide-open affair, but one who is well worth considering is Ralph Beckett’s Rosadora, whose rider Oisin Murphy partnered the Japanese mare Deirdre to that historic Group 1 win in the Qatar Nassau Stakes at Goodwood on Thursday.

Murphy had a great winter in Japan and is as aware as anyone of the impact that Deirdre’s success here will have at home, where racing enjoys a massive following. His delight and satisfaction at having delivered in such an important race was plain for all to see, but with Goodwood over for him it’s time for him to concentrate on the jockeys’ title once again.

With reigning champion Silvestre De Sousa’s opportunities restricted this year by his retainer for King Power Racing the title race appears to be a straight match between Murphy and Danny Tudhope, neither of whom has won it before. Murphy has a full book of seven rides as he steps up his bid, but so too has Tudhope, who will be riding at Thirsk.

The latter, who was pretty much unconsidered at the start of the season, led by nine a fortnight ago after an unbelievable spell, but Murphy regained the lead earlier this week and is back on top for now.

It’s a fascinating battle and it could well go right to the wire.

BUICK READY TO MAKE UP FOR LOST TIME ON AMBER ISLAND

There’s little form on show in what will be the third running of the 7f novice, but if history is anything to go by then it’s worth taking a keen interest in newcomer Amber Island.

Carrying the Godolphin silks which have been successful in both previous runnings of this race she is certainly bred for the job. 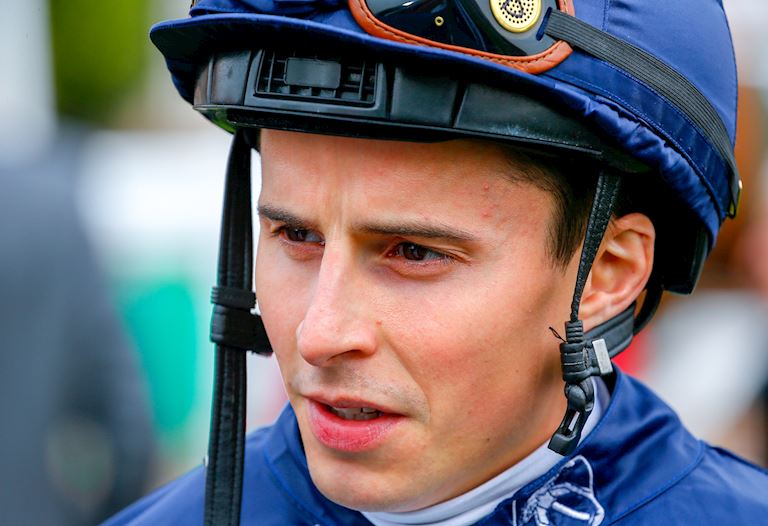 What makes Amber Island of special interest is that she will be the mount of William Buick, who was scheduled to return from injury with two rides at Newmarket on Friday evening and has several nice chances on this card.

Buick had to sit it out for 12 weeks while he recovered from a head injury, and while he was on the sidelines he missed top sprinter Blue Point’s Group 1 double at Royal Ascot as well as his Derby winner Masar’s short-lived return to action.

It’s been a frustrating time for him, to say the least, but he has worked hard to ensure he is at full fitness for his return, and he is keen to make up for lost time.

At Market Rasen on Sunday it’s the Age UK Lindsey Family Extravaganza, where the off-course attractions include bags of free entertainment for children of all ages.

There’s the opportunity to meet Duggee from Hey Duggee at intervals throughout the day, as well as the Rand Farm Park Petting Zoo, the Age UK Lindsey Fun Fair Games, an inflatable funfair and a kids’ race out on the track.

There’s no other sport in which spectators can get quite so close to the top performers as they do in racing, and the jockeys due to be in action include Richard Johnson, Harry Skelton, Brian Hughes, Tom Scudamore and Nico De Boinville.

Have your autograph books at the ready.