DON’T MISS A BEAT – BEFORE, DURING AND AFTER RACING AT SANDOWN PARK

Sandown Park is pulling out all the stops for its last Saturday of the Flat racing season, with music before and after a seven-race card that includes two Group 3 races.

There is also a one-off opportunity to bring a bottle of your own fizz to the meeting, provided you arrive by 12.30pm.

The entertainment starts well before the first race when three of the resident artists from London’s iconic Roundhouse take to the stage.

Teshay Makeda, the self-styled ‘Empress of Roots Soul’, is on stage first at 12.10pm, followed by Navina, whose ‘Circles’ has enjoyed great reviews this summer, and finally Celine Love, an emerging singer-songwriter from Hamburg.

After racing DJ Ben Ofoedu from Phats & Small will be playing the best club classics and 90s anthems, so gather your friends for a brilliant day of socialising, sport and music.

The action on the track promises to be of a high standard and if ever a Group 3 was consistently punching above its weight it’s the Betway Solario Stakes. Just look at some of the recent winners.

Last year the Solario went to Too Darn Hot, who finished the season officially rated the best two-year-old since Frankel and ended his career earlier this month with claims to being regarded the champion miler after a great win in Goodwood’s Qatar Sussex Stakes. 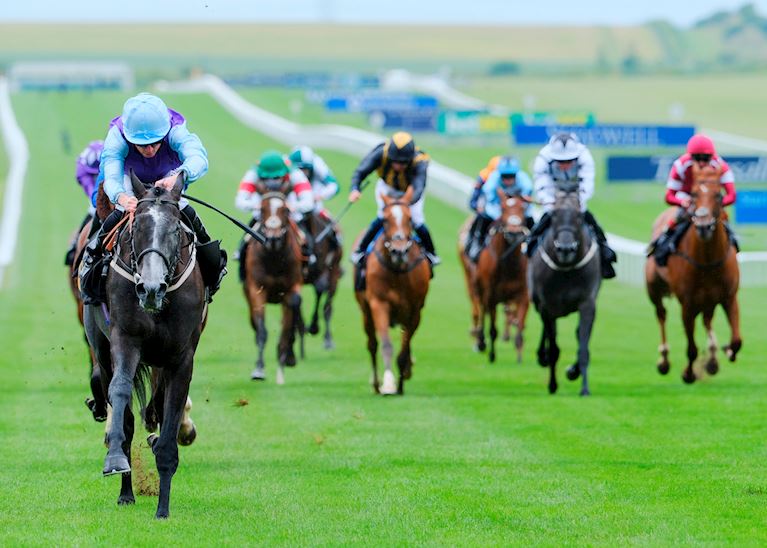 The year before the Derby winner Masar beat the Irish 2000 Guineas winner Romanised in what proved another vintage Solario, and in 2013 the race was won by Kingman, who went on to prove himself a true champion at a mile as a three-year-old, when he was Cartier’s Horse Of The Year.

John Gosden trained Kingman and Too Darn Hot, and with three more winners in the race including Breeders’ Cup Classic winner Raven’s Pass he needs only one more to join Sir Henry Cecil as the race’s winningmost trainer.

He saddles Kempton Park winner Eshaasy, a half-brother to 2000 Guineas winner Galileo Gold and still very much in the ‘could be anything’ category.

Qatar Racing have once-raced course and distance winner Kameko, who is by the same sire as their much loved champion Roaring Lion, while Positive and Visinari are established Group-class performers who set a high standard.

It promises to be quite a race, and whatever wins it could well be a candidate for top honours next year.

WHY JUBILOSO CAN DOUBLE IN VALUE BY WINNING ATALANTA STAKES

The Betway Atalanta Stakes is another Group 3 with plenty of history, and it provides a great opportunity for Sir Michael Stoute’s Jubiloso to gain compensation for her unlucky-in-running Goodwood third behind last year’s 1000 Guineas winner Billesdon Brook.

The return to a mile on a track which usually rides much fairer than Goodwood is very much in her favour, and nobody has a better idea of what is required here than Stoute, who has already won the Atalanta Stakes seven times.

Jubiloso is by Shamardal filly out of a half-sister to Frankel and so is already worth a small fortune as a broodmare, but she will possibly double in value if she can win a Group race such as this.

MIGRATION CAN KEEP ON IMPROVING FOR IMPRESSIVE MENUISIER

Few trainers have impressed more in the last couple of seasons than David Menuisier.

The Frenchman learned his trade with Criquette Head-Maarek and John Dunlop and operates from the impressive Coombelands set-up at which Guy Harwood prepared Dancing Brave. 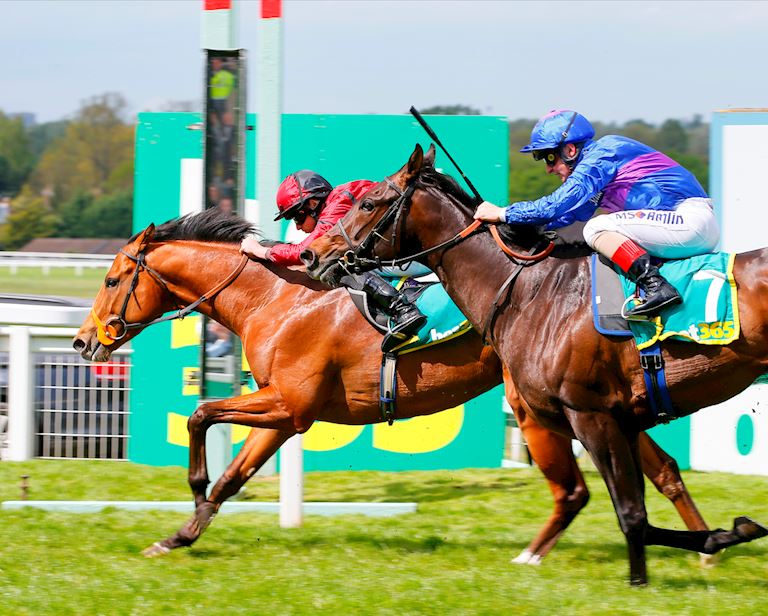 Menuisier won the Betway Heed Your Hunch Handicap two years ago with subsequent Group 1 second Thundering Blue and he has another likely sort in the three-year-old Migration, who goes from strength to strength and was a good winner over the course and distance last time.

The one to beat is probably Country, who has won the last three of his four races and whose latest Redcar win has been franked again and again, but William Haggas has warned that he will not run if the ground dries out too much.

Racegoers at Sandown Park will have the opportunity to get close to former champion jockeys Frankie Dettori, Ryan Moore, Jim Crowley and Paul Hanagan, while also watching this year’s champion-in-waiting Oisin Murphy. 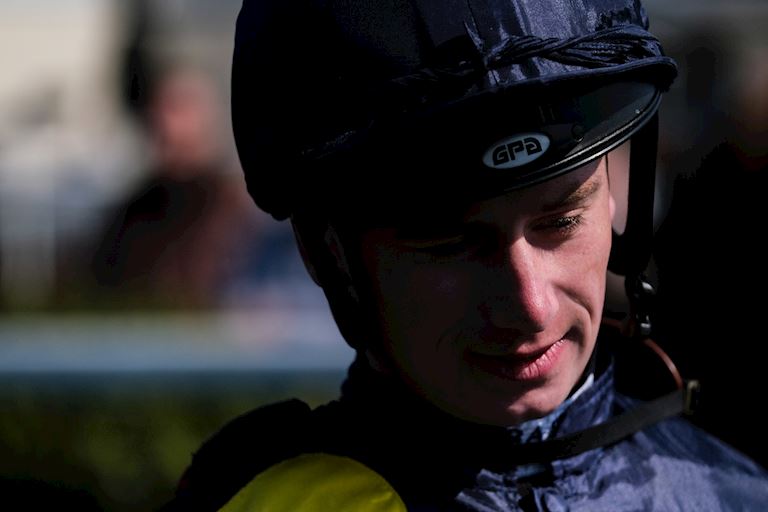 Only six weeks ago Murphy’s title bid looked to have hit the skids when Danny Tudhope raced past him into a nine-winner lead, but it’s been largely one way traffic since then and he now looks as if he will be very hard to catch.

Murphy has rides in all of the first six races here, but that’s not enough. While racegoers are relaxing to DJ Ben Ofoedu the popular Irishman will be heading up the M11 to Chelmsford City for a second strong book of rides.

With only seven weeks to go before the title is settled he could soon be out of reach.